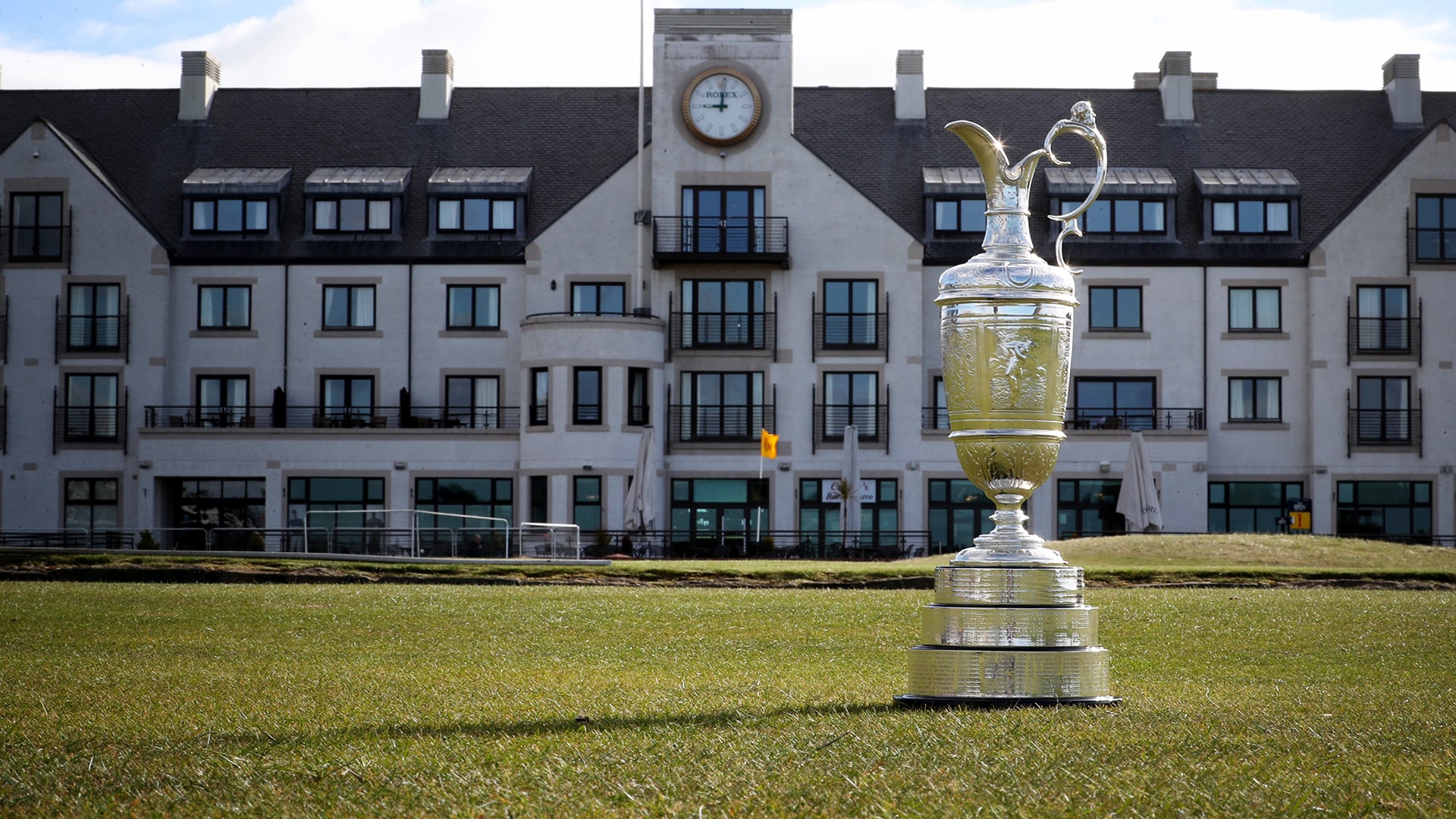 Ryuko Tokimatsu and Kodai Ichihara qualified for the 2018 Open Championship on Sunday via the Japan Golf Tour's Order of Merit.

Ichihara won the Japan Golf Tour Championship on Sunday by one shot over Tokimatsu, who bogeyed the last two holes to let his second win of the season slip away.

The victory is Ichihara's first on the Japan Golf Tour and advanced him to second on the circuit's money list, behind Tokimatsu.

The top two players on the tour's money list at the end of this week qualify for The Open, meaning Tokimatsu and Ichihara are now headed to Carnoustie.

Tokimatsu, 24, will be making his Open debut.

Ichihara, 36, will be playing The Open for the third time. He first made the field via International Final Qualifying in 2012, missing the cut at Royal Lytham and St. Anne's. He returned via the Open Qualifying Series in 2016, finishing T-79.

The Open Qualifying Series resumes at the Korea Open (June 21-24). 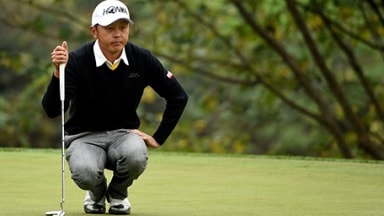 Thanks to hot putter, Iwata just one back

American golf fans are likely unfamiliar with Hiroshi Iwata, but thanks to a red-shot putter, he's just one back at the WGC-HSBC Champions. 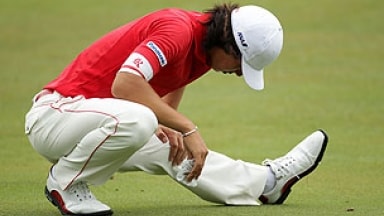 Ryo Ishikawa was fined $26,000 for withdrawing from the Kansai Open and last weeks Toshin tournament. The teen withdrew from the latter event for the second consecutive year.

Japan Golf Tour president Tadashi Koizumi says tests for illegal drugs such as marijuana and cocaine will begin at the Nov. 11-14 Taiheiyo Masters.