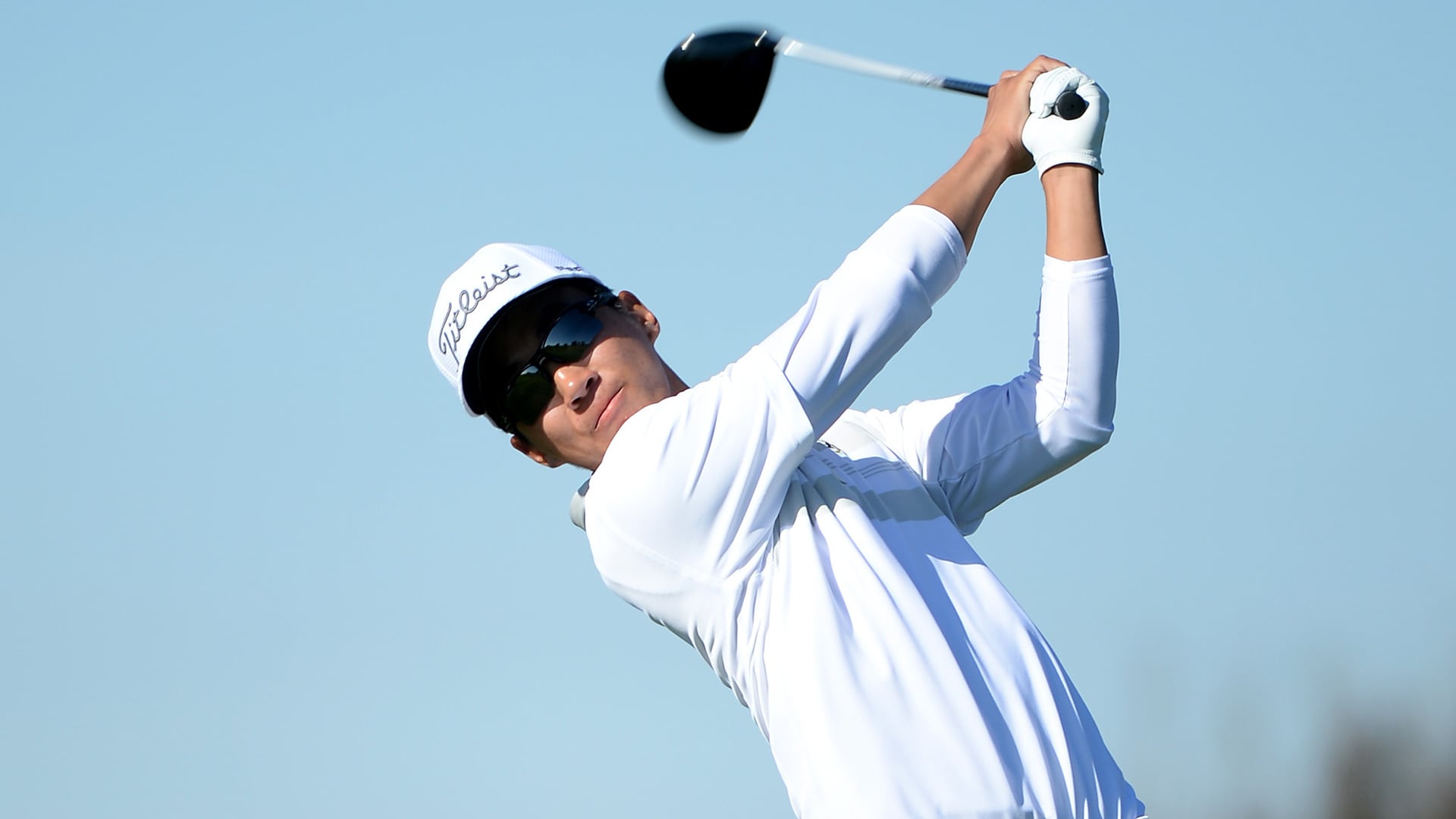 SAN DIEGO – Michael Kim grew up about 10 minutes from Torrey Pines, graduated from Torrey Pines High School and played the iconic South Course for $10.50 per month after 1 p.m. as a junior golfer.

Kim, who moved from Korea at age 7, went on to star at Cal, where he was the national player of the year in 2012-13. Now, as a PGA Tour rookie, he has an opportunity to win his hometown event while staying at his parents' apartment.

“It’s one of the tournaments that I’ve been dreaming about winning since I was a kid,” he said Saturday.

Playing in front of about 30 friends and family, Kim shot 70 Saturday to post 7-under 209. He is two shots behind Scott Brown and K.J. Choi.

Though Kim attended Torrey Pines High – as did PGA Tour player Jamie Lovemark – this wasn’t the school’s home course; they played at Rancho Santa Fe Country Club, and Kim added that he never even played a high school tournament here. Still, he used to play both courses at Torrey Pines at least three times a week and logged hundreds of rounds.