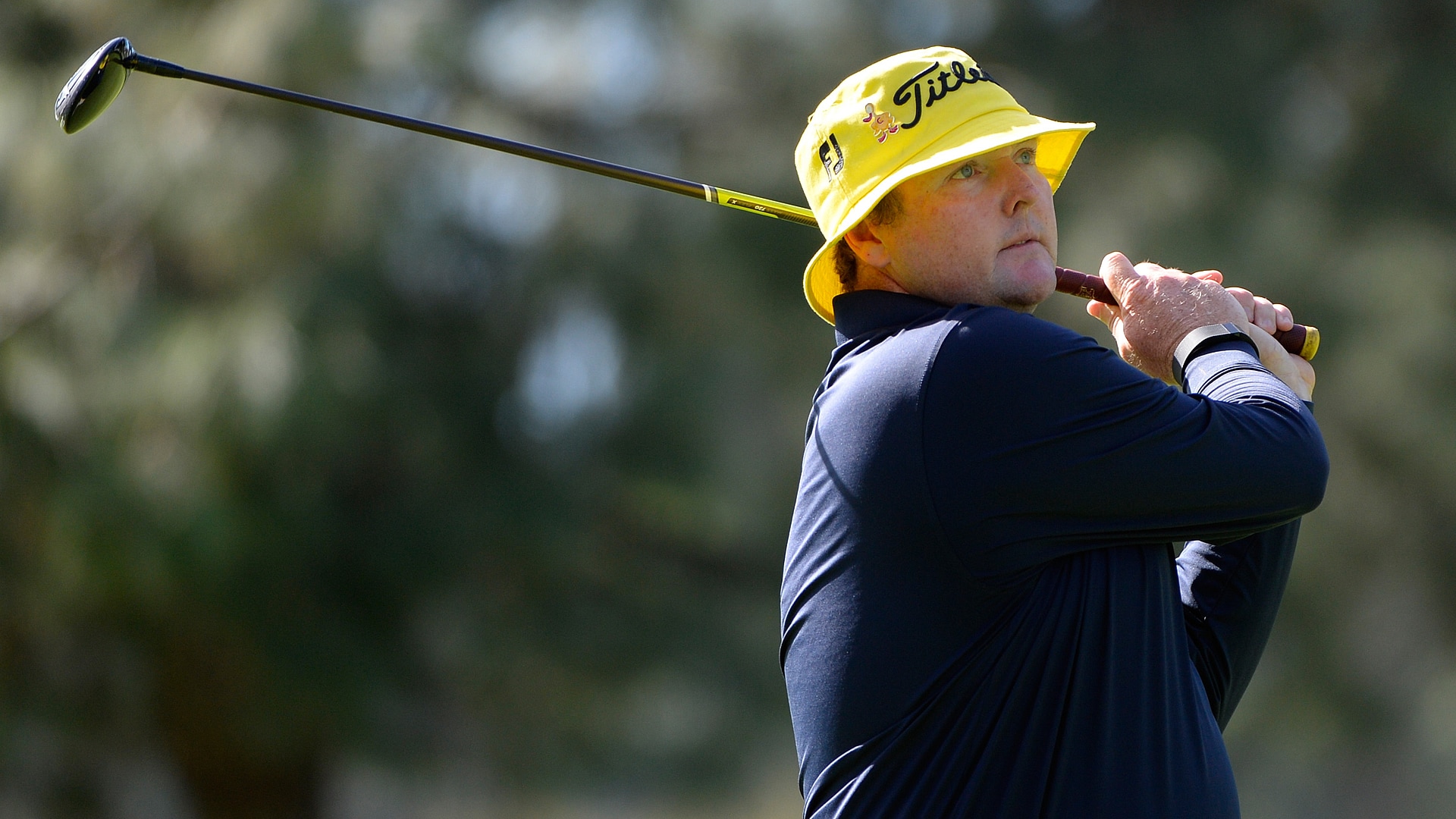 The PGA Tour announced a new charitable venture called "January for Jarrod," an effort to raise funds for former Tour member Jarrod Lyle as he battles acute myeloid leukemia for the third time.

Lyle, 36, underwent his third bone marrow transplant on Dec. 6 in his native Australia after it was discovered in July that the disease had returned.

"It's of the utmost importance for the PGA Tour family and the golf community to come together and help Jarrod and his family both spiritually and financially during 'January for Jarrod' month," said Tour executive vice president Andy Pazder in a release. "Jarrod would be the first player to support others in their time of need, and now it's our turn to help he and his wife Briony and their two young children, Lusi and Jemma."

Lyle currently has status on the Web.com Tour and was a PGA Tour member on five different occasions between 2007 and 2016. His second bout with leukemia came in 2012 and sidelined him from Tour competition until the fall of 2014; he last teed it up on the PGA Tour at the 2016 Wyndham Championship.

Lyle was awarded the 2015 PGA Tour Courage Award for courage and perseverance, overcoming extraordinary adversity and making a significant and meaningful contribution to the game of golf. Tax-deductible gifts can be made at www.youcaring.com/januaryforjarrod with "all proceeds going directly to the family to offset day-to-day living, family and medical expenses."