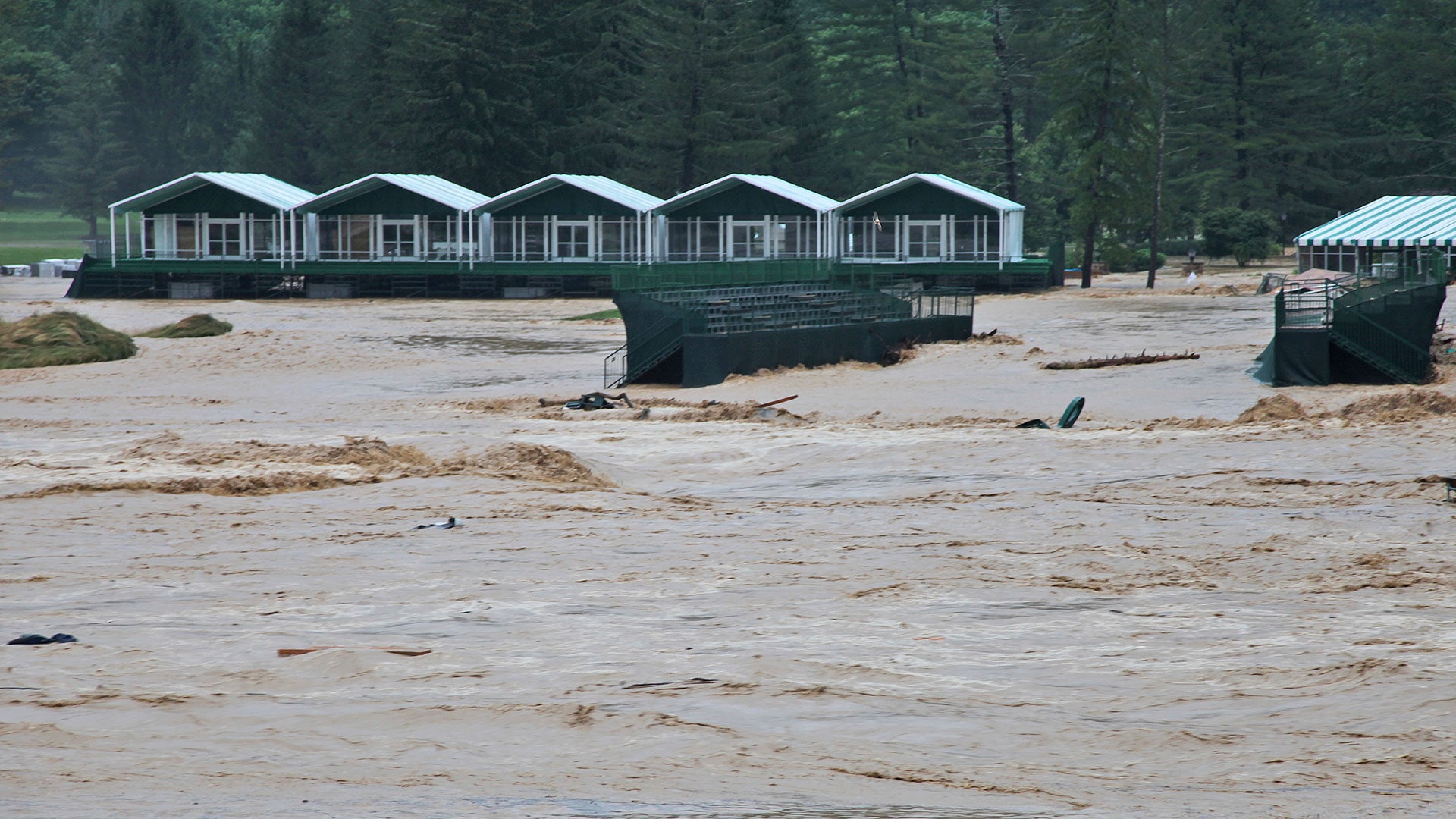 The charter flight originally scheduled to take players from next week’s Greenbrier Classic to the Open Championship will now leave on July 10 from Philadelphia International Airport because of the cancellation of the West Virginia PGA Tour event.

The flooding in West Virginia prompted officials to cancel the Greenbrier Classic and reschedule the charter bound for Scotland, according to an e-mail sent to players by the Tour on Tuesday.

Normally, the charter is reserved for players and caddies who participate in the event and any player who had planned to play the Greenbrier and already had a reservation on the flight can still take the charter, but seats will be available to players on a first-come, first-serve basis to those who didn’t plan to play the week before the Open.

The charter is scheduled to leave Philadelphia at 7 p.m. (ET) and arrive in Prestwick, Scotland, at around 6:30 a.m. on July 11. 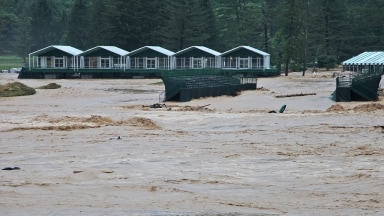 The Greenbrier Resort is serving as a shelter for some of the neediest victims of the deadly West Virginia flooding.