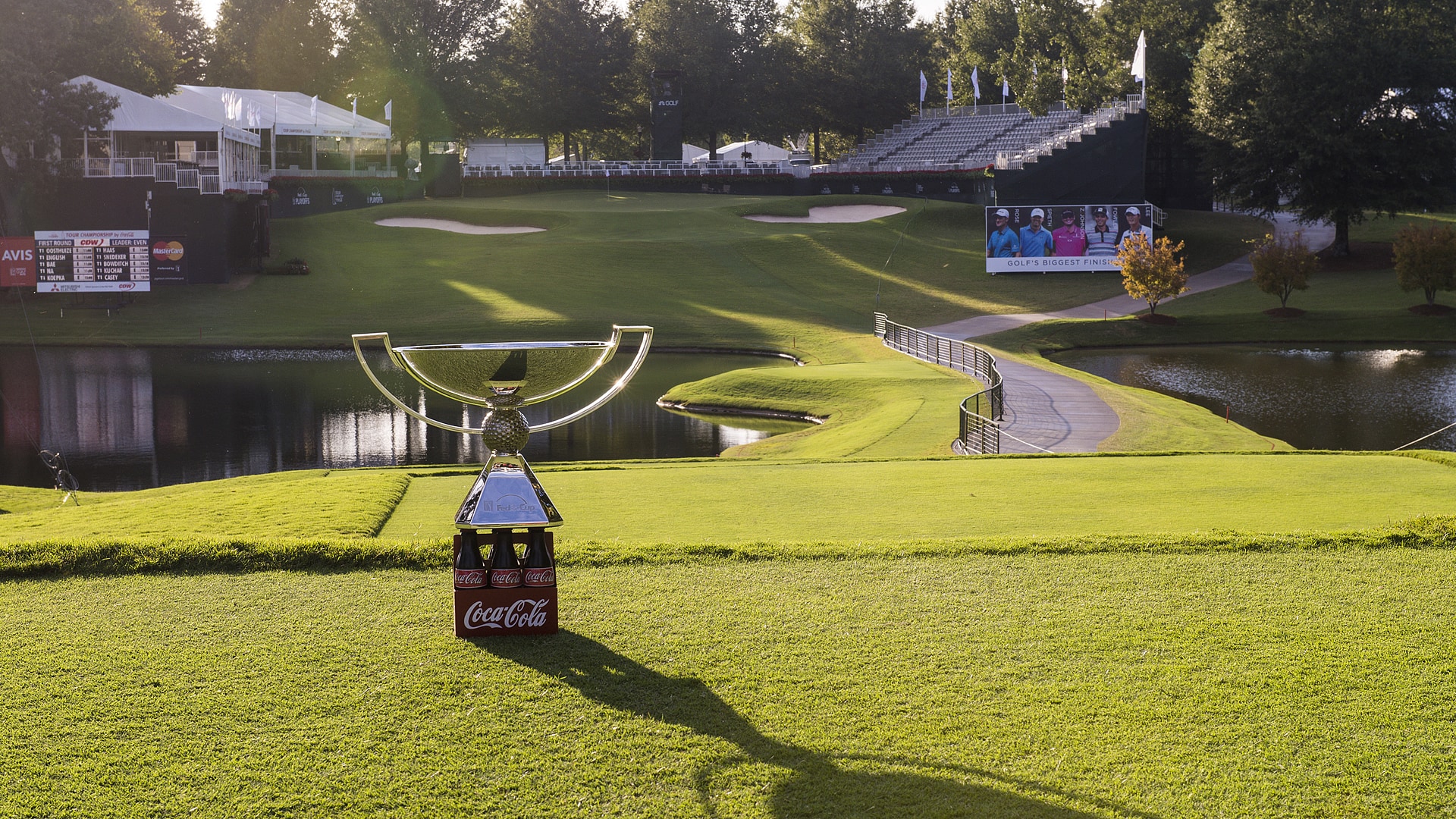 The FedEx Cup season will no longer end on a long par 3.

The PGA Tour announced Tuesday that it is reversing the front and back nines at East Lake in an attempt to create more excitement for the Tour Championship.

The “new” final five holes – Nos. 5-9 – have produced a wide range of scores over the past several years.

The fifth is a 500-yard par 4 that has traditionally played as the most difficult hole on the course. The sixth is a par 3 with a peninsula green. The seventh, eighth and reachable par-5 ninth all offer good birdie opportunities. Over the past decade, nearly half the field (46 percent) has gone for the green in two on the par-5 ninth and yielded the longest average driving distance of any hole on the course.

“I think it’s very interesting,” reigning FedEx Cup champion Jordan Spieth said in a release. “I think it would make for a finish where you see a birdie or eagle more than pars like it has been in the past.”