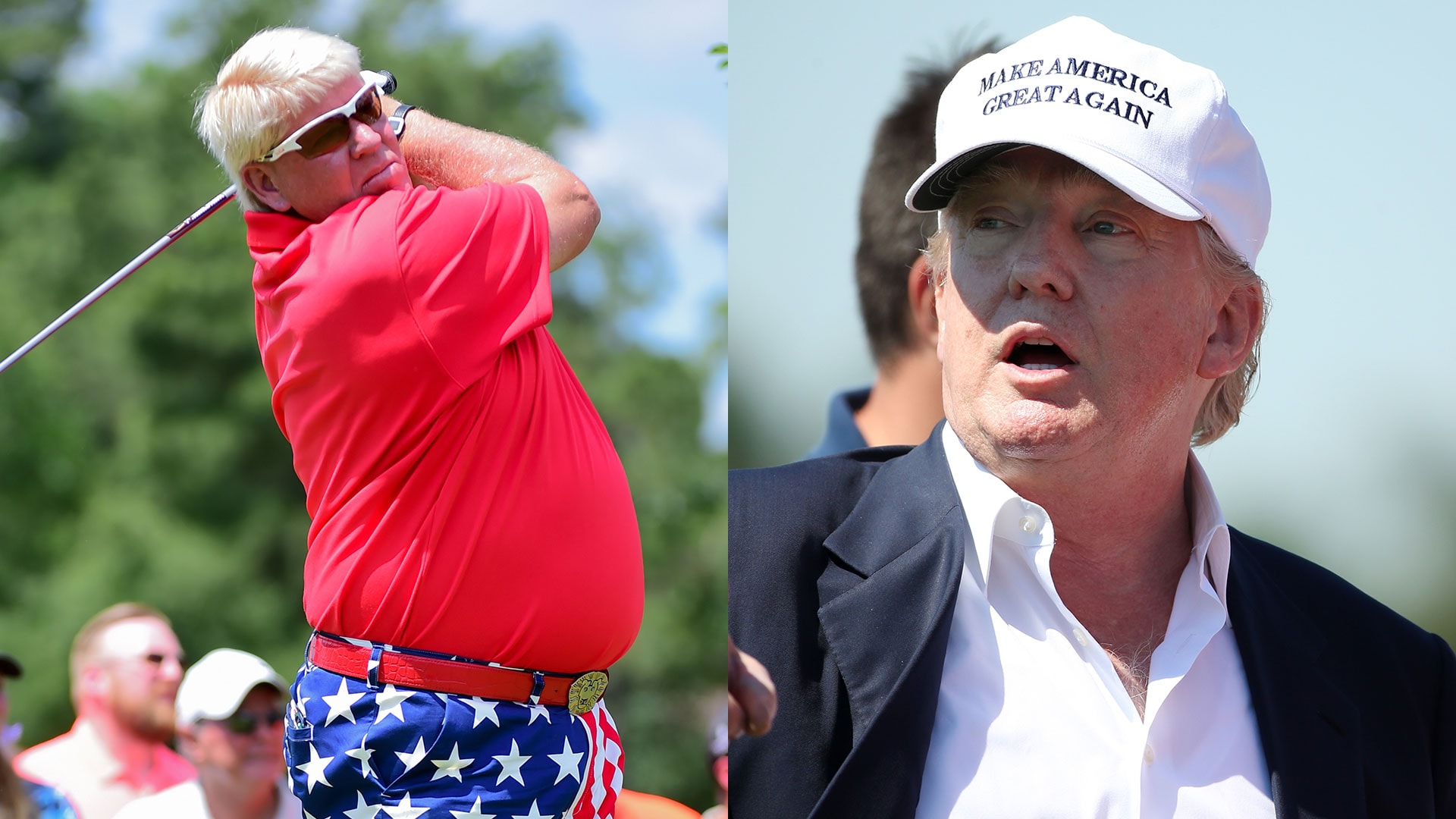 Daly on Sunday broke through to win his first PGA Tour Champions title, earning his first Tour-sanctioned victory since 2004 - and a tweet from the president:

Congratulations to @PGA_JohnDaly on his big win yesterday. John is a great guy who never gave up - and now a winner again!

Daly, who publicly supported Trump's bid for the White House last year, was quick to respond:

Thank you Mr. President & also doing such a great job for our country! Means a lot! #winning https://t.co/aW5eKb30CZ

Daly will next tee it up at the Regions Tradition, the senior circuit's first major of the season, from May 18-21.