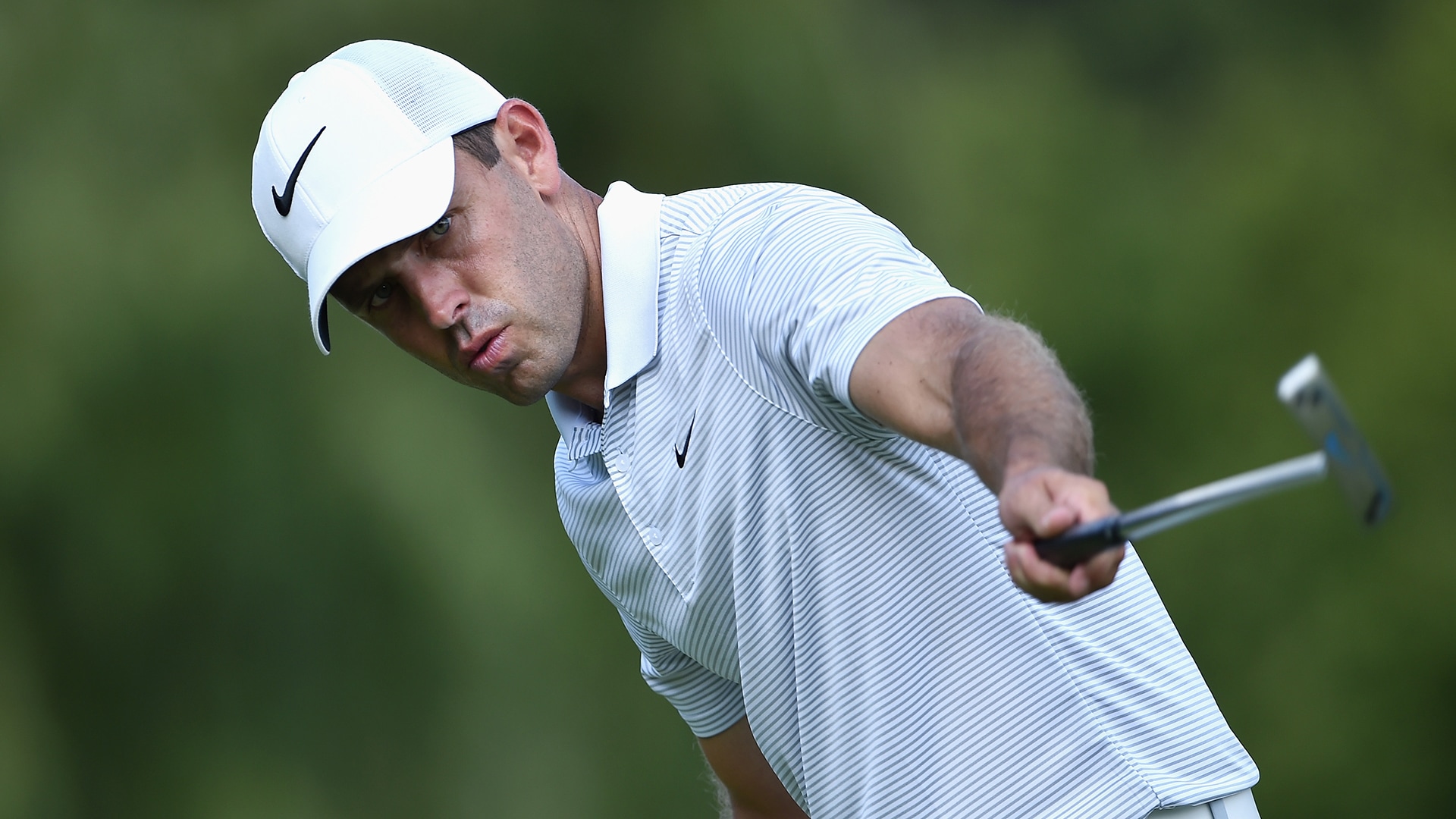 Charl Schwartzel remains the odd man out of the South African Olympic team, but his win at the Tshwane Open has bolstered his chances.

Schwartzel's victory vaulted him to 31st in the Official World Golf Ranking, 10 spots and .61 points behind No. 21 Louis Oosthuizen. Oosthuizen and No. 10 Branden Grace currently occupy South Africa's two Olympic bids. For now, it's a three-man race for two spots, as the next highest South African, Jaco Van Zyl, sits 65th in the world.

The field for golf in Rio will be made up of 60 men and 60 women. The qualification window runs through the Open Championship in July. Each country can have up to four representatives if all four are ranked in the top 15. Countries are otherwise allowed two players each.

The only change to the potential field this week comes from Germany, where Alex Cejka has at least temporarily replaced Marcel Siem. Cejka and Siem are ranked 144th and 146th in the world, respectively. Martin Kaymer holds down the country's other spot.