TT Postscript: 72 reasons to be encouraged 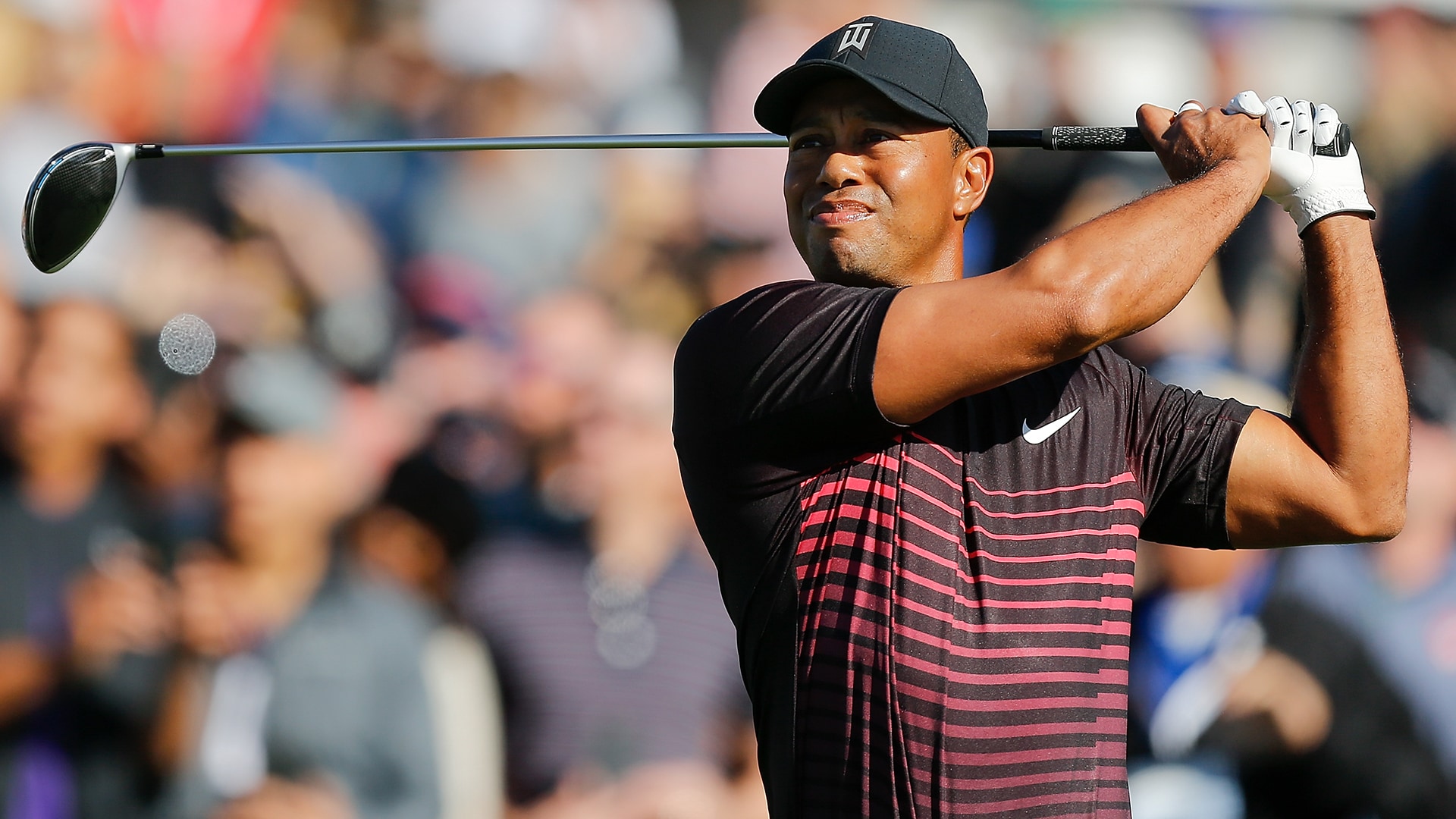 SAN DIEGO – Here are some things I think after Tiger Woods’ even-par 72 Thursday at the Farmers Insurance Open:

• Well, we’re off. On Day 1 there was some great, some bad, and a lot of solid. It added up to an even-par start, which, after a year away from the Tour, was encouraging.

• The nitty-gritty from his round: He hit eight fairways, 12 greens and took 31 putts. The last part was perhaps the biggest takeaway for me - he shot even par despite making no putts longer than 4 feet. He said he’s looking forward to a round Friday on the North course, with greens that are purer. • So far this week he doesn’t look comfortable hitting a draw off the tee, like he did in the Bahamas. That’s OK. The top two players in the world, Dustin Johnson and Jon Rahm, both primarily hit a cut off the tee.

• The best shot of the day, by far, was his 6-iron into the 16th tee. Didn’t look all that impressive from the tee, and Tiger wasn’t really licking his chops when it was in the air, but it damn near went in, leaving him just eight inches for a tap-in birdie. Macho.

• A lot of smart people didn’t think Torrey was the ideal place for Tiger to make his comeback. Thick rough, cooler temperatures and coming off back surgery? Yikes. But so far, he has hacked out of the juicy stuff without much concern. Great sign.

• Right now, Tiger is tied for 84th. The projected cut is 1 under, but it likely will dip to even par after two rounds. If you’re good at math, that means he needs to shoot under par Friday. The bad news? The North isn’t the pushover it once was – the average score was a shade under 72 on Thursday.