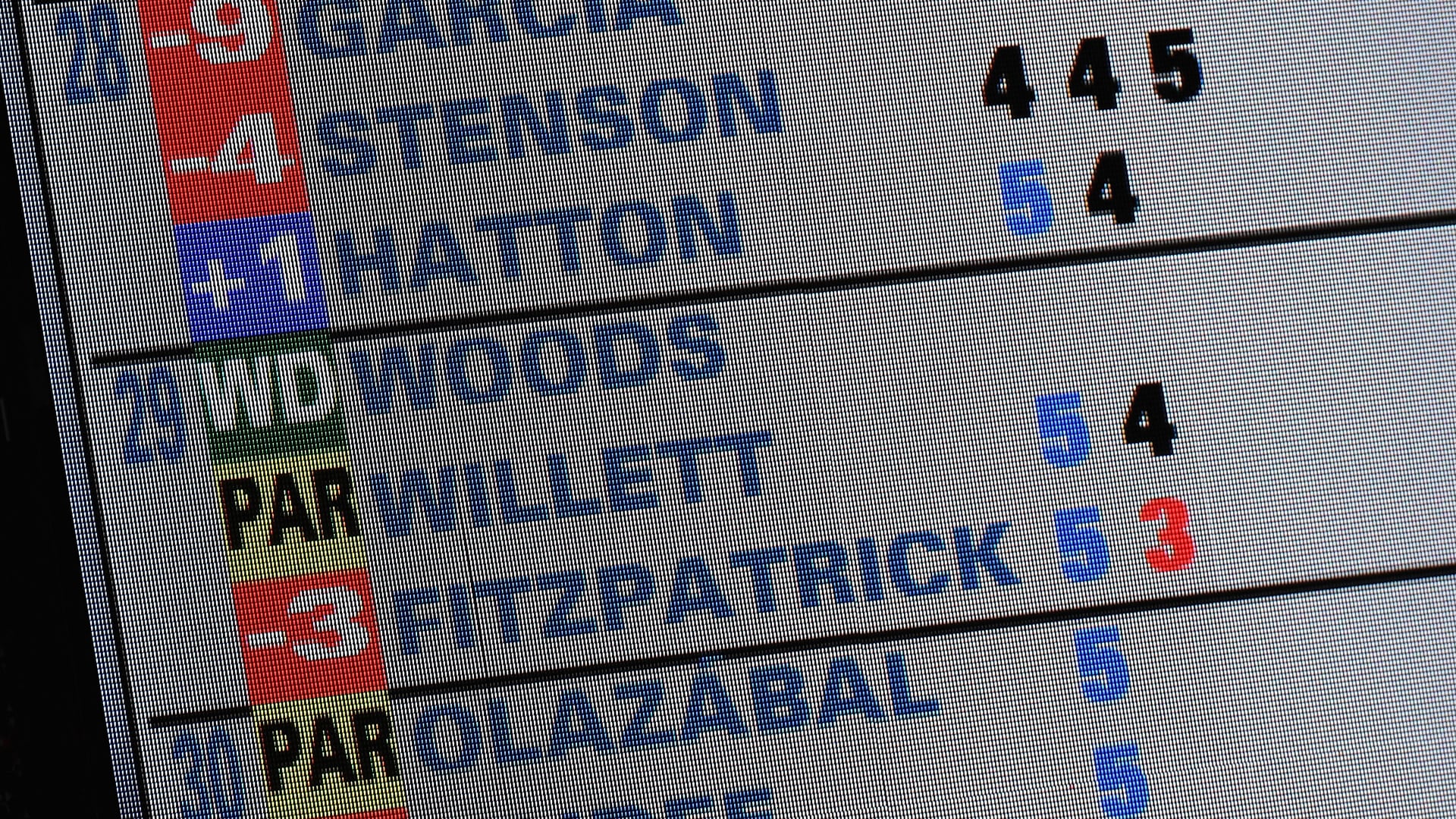 DUBAI, United Arab Emirates – Here are some things I think after Tiger Woods withdrew Friday before the second round of the Omega Dubai Desert Classic:

• Did not expect to come all the way and only see 77 swats. Wasn’t crazy enough to think he’d make the cut – I was hopeful – but thought we were going to see 36 holes. And I feel like a chump for feeling like WDs weren’t going to happen at the same rate they did before back surgery.

• The timeline still is bizarre but here’s what we know based on what we’ve been told. Wednesday, Tiger was healthy and said he was here to win. Thursday Tiger shot a miserable 77 and looked to be in pain for all five hours. After the round he said he was not in pain at all. At dinner Tiger felt fine. A couple hours later he had a back spasm that was so bad that he couldn’t make a full swing late the next morning.

• We just can’t continue to go through this same dog and pony show every time Tiger tees it up. He tells us he’s fine, doesn’t look fine, then he either plays poorly or doesn’t finish. When is enough, enough?

• Not gonna lie, I had a lot of great tweets today, about depressing news. This one was my personal fave:

I hit the buffet and the bar extra hard last night because I knew I could walk it off over 18 holes today. How’s that working out?

• Looking ahead, Tiger’s agent Mark Steinberg said he’s still hopeful that Tiger will tee it up in two weeks at the Genesis Open. The event, after all, does benefit the Tiger Woods Foundation so you better believe he’ll do everything in his power to appear. But when he does, it’ll be complete chaos again with questions about his future. I’m not even prepared to look as far ahead as three weeks where Tiger is scheduled to play the Honda Classic at PGA National.