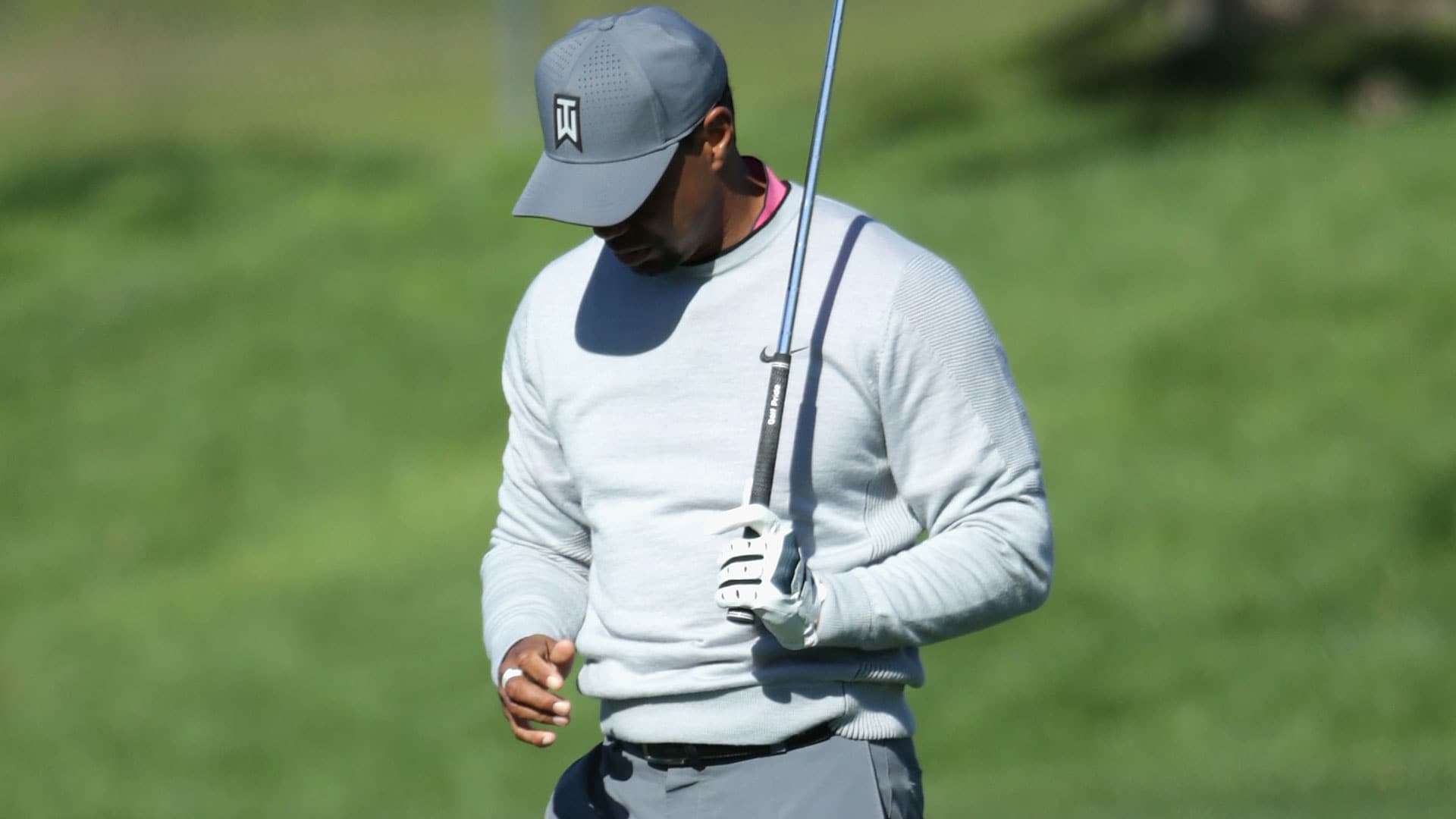 SAN DIEGO – A few thoughts before hopping on a plane to Dubai ...

• Let’s start with Tiger’s exit. He may have missed the cut Friday at the Farmers Insurance Open, but, dammit, he left with his glutes activating! There’s a victory in that. There’s hope in that when you remember how he left here two years ago, slumped in a cart, withdrawing with back spasms, leading to more physical woes that year.

• Seriously, Tiger left Torrey Pines healthy on Friday, joking with playing partners as he left the North Course and then with media as he left his post-round scrum. That’s where you start evaluating his short week at the Farmers Insurance Open. He left upright, walking in gorgeous long strides, and that keeps alive his larger ambitions.

“I’m trying to get ready for the first full week in April,” Tiger said of the Masters. “That’s where I want to have everything come together.” 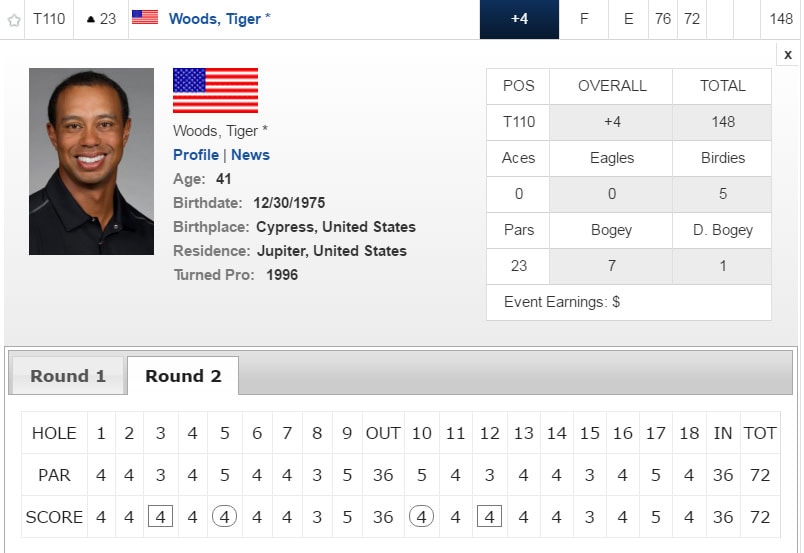 • There was another upside Friday. That’s the fact that Tiger spent a lot less time in the rough scaring the bejeezus out of his faithful hacking shots from all the cabbage patches here. He hit a lot more fairways on Friday, 10 of them, compared with a paltry four on Thursday. He also hit more greens, 11 of them compared to nine on Thursday. He gave himself more birdie chances but converted just two of them.

• And before we get down to brass tacks, Tiger’s short game looked good again. He got up and down five of seven times. He nearly chipped in for eagle at the fifth.

• Not gonna lie, I had a lot of great tweets today. But this was the best:

Tiger complained about waiting yesterday, w/ everything backed up. His group's about a hole behind now. This is worse than a slow bartender

• Yeah, there were issues in his first PGA Tour start in 17 months. The North Course was fairly gettable, even in the wind, and he didn’t get it. He missed a cut at Torrey Pines, his glorious playground, for the first time. Tiger quasi-chunked three short irons, missing greens short with terrific opportunities with his scoring clubs.

• Bottom line – Tiger isn’t competitive, not yet. He left the Hero World Challenge 15th out of 17 competitors. He didn’t come close to making the cut at Torrey (missing by four shots). He was tied for 107th when he left the course.