TT Postscript: 'Work to do' despite bogey-free 66 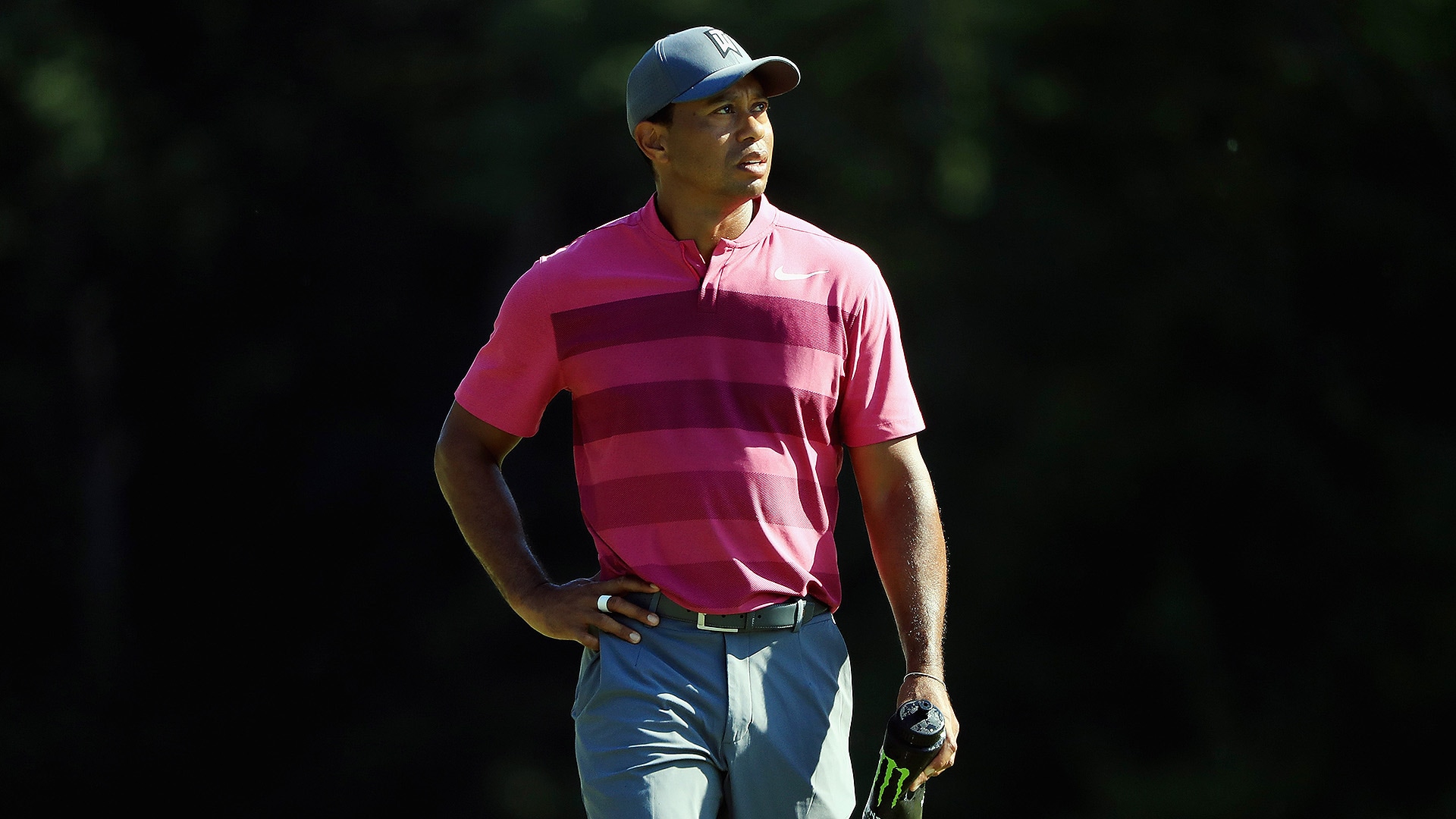 NORTON, Mass. – On Day 1 at the Dell Technologies Championship Tiger had more bogeys than birdies. On Day 2 he posted his second bogey-free round of the year and had plenty to smile about following a textbook 66.

• If last week’s third-round 68 at The Northern Trust – his first bogey-free effort this season – was a milestone, Tiger’s 5-under card at TPC Boston felt down right momentous. For the day, he hit 12 of 14 fairways, 14 of 18 greens in regulation and needed 27 putts.

• The switch to the new TaylorMade TP Juno putter has been particularly impressive, with Tiger rolling in birdie putts form 11 feet (No. 3) and 25 feet (No. 14) as well as numerous key par putts to maintain his momentum. “I am more comfortable and confident with this putter. I’ve really made some nice putts this week,” said Tiger, who ranks 14th in the field in strokes gained: putting.

• Tiger also touched on his improved driving in recent weeks, particularly his decision to go to more loft and a different shaft in his driver that has created more spin and accuracy. “I'm keeping the ball in play a little better. I can cheer for my bad ones, they're hanging in there. A couple of tee shots were kind of borderline, but still in the fairway,” he said.

• One of Tiger’s goals this year was making it back to East Lake for the Tour Championship and he took a big step on Saturday towards wrapping that up. Although there are two more rounds to play, he’s currently projected 27th on the point list (top 30 advance to the finale after next week’s BMW Championship).

• Tiger has been paired nine times with Mark Leishman on the PGA Tour this season (including the first two rounds in Boston). Coming into this week, the Australian held a 5-2 head-to-head advantage, but Tiger’s 66 moved that number to 6-3. So, progress.

Having won (2006) and finishing runner-up twice (2004 and ’07) at TPC Boston, Tiger is familiar with the type of aggressive golf the course demands. Asked about his chances over the final two rounds his game plan was clear: “I've got some work to do still. This is a golf course you can't sit still on. You have to keep making birdies, you have to keep getting after it,” he said. 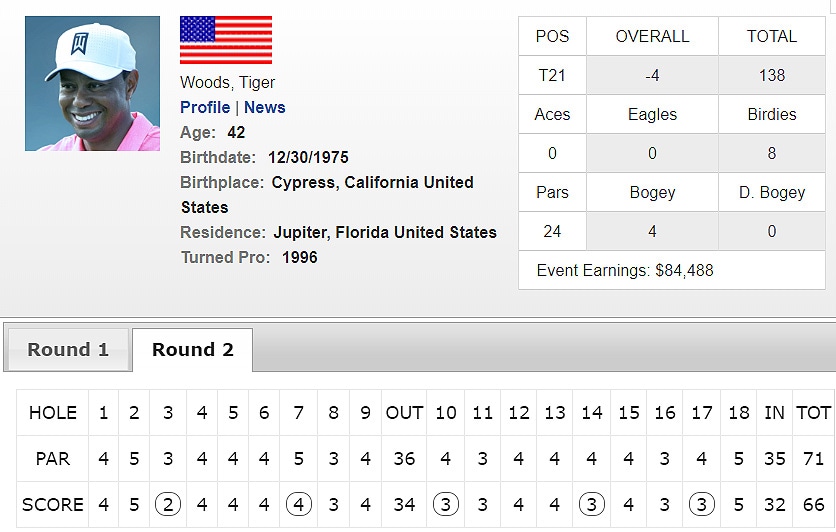