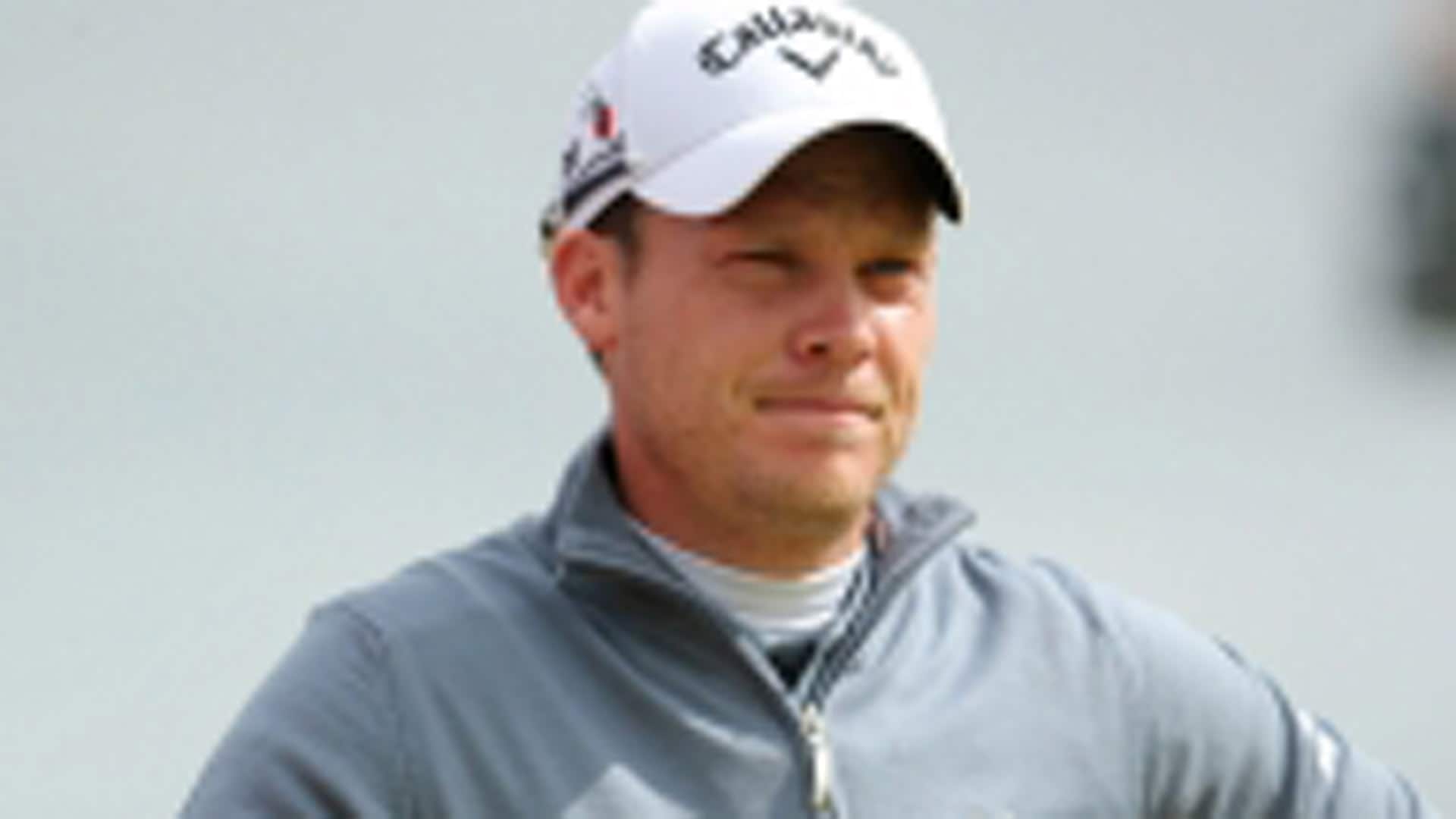 All they’re playing for Friday? A chance to spoil their opponent’s bid, as well as a few FedEx Cup and world ranking points, and some extra cash.

Asked his mindset heading into Friday after already getting bounced, Marc Leishman said: "It’s about the same as being 60th going into the last round of a tournament, I guess."

Among those who have no chance of advancing: Danny Willett, Justin Thomas, Graeme McDowell, Paul Casey, Matthew Fitzpatrick and Daniel Berger.

Still, there is a different payout structure for those who finish, say, 1-1-1, 0-2-1 and 0-3 in terms of earnings and points, so the final day is not entirely meaningless.

Rory McIlroy was asked Thursday whether those stuck in a match between 0-2 players should even have to play the final round.

“If I find myself in that position, I’m not sure I’d want to go ahead and play,” he said. “But the fans come out and they pay money to come here and see 64 players play the first three days, and I think they deserve to see that. As much as some guys are probably in that position and don’t want to play, I think it’s the right thing to do to go out there and play and try to win at least one match and head home with maybe a little bit of confidence going into next week.” 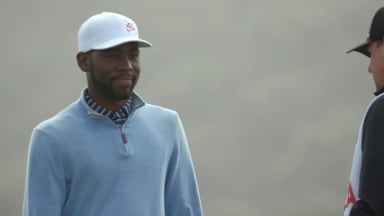 After COVID WD at Farmers, Johnson gets Honda exemption

It didn’t take long for a PGA Tour event to step up and help Kamaiu Johnson.