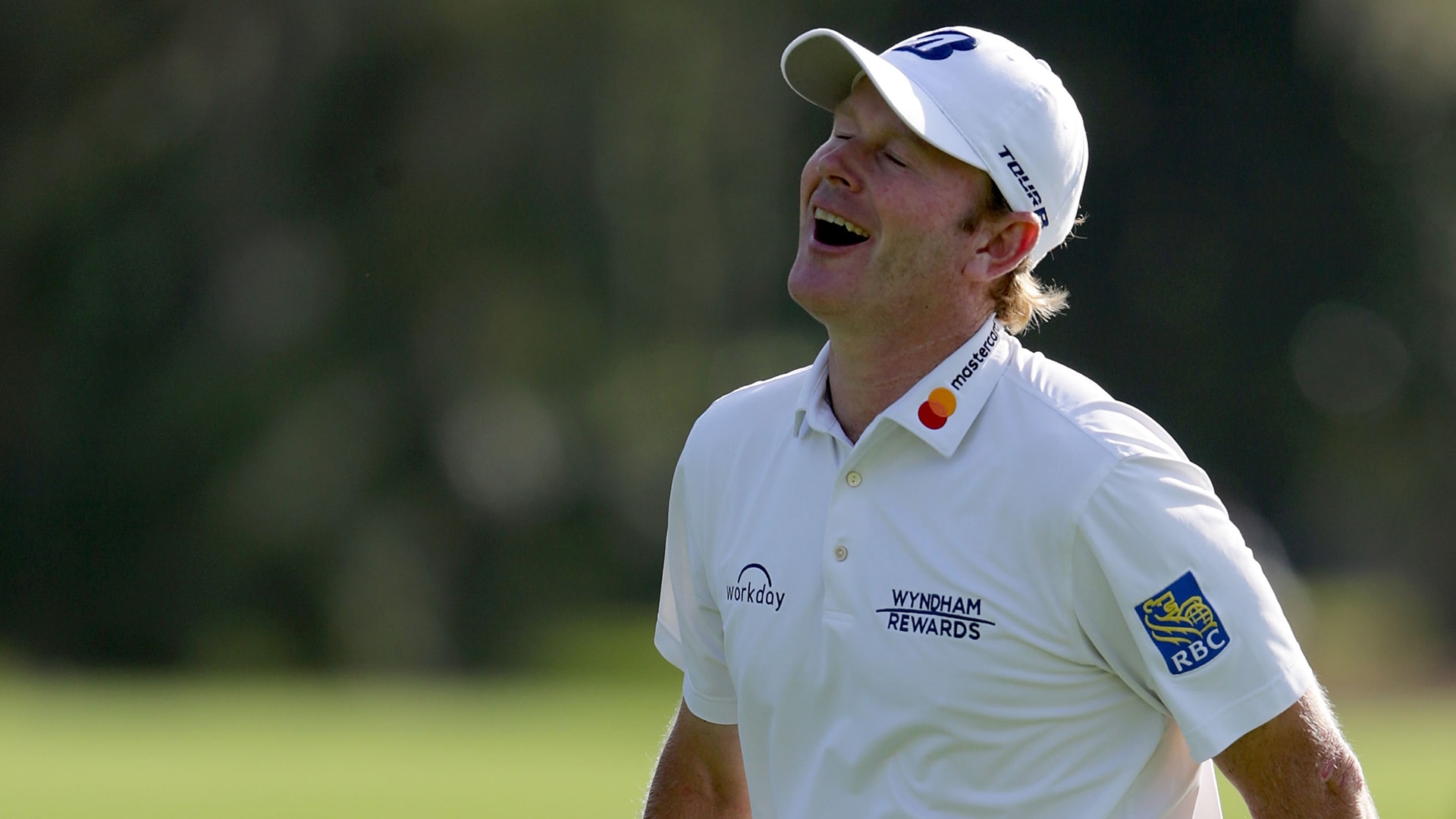 Country music star Jake Owen, along with Brandt Snedeker, has turned a spat on Twitter into a fundraising campaign that will support Snedeker’s foundation.

On Thursday, Owen was criticized during the opening round of the Web.com Tour’s Nashville Golf Open, which benefits the Snedeker Foundation, for his poor play after opening with an 86.

In response, Snedeker and country singer Chris Young pledged $5,000 for every birdie that Owen makes on Friday in a campaign called NGO Birdies for Kids.

Although Owen, who is playing the event on a sponsor exemption, doesn’t tee off for Round 2 in Nashville until 2 p.m. (CT), the campaign has already generated interest, with NBC Sports/Golf Channel analyst Peter Jacobsen along with Web.com Tour player Zac Blair both pledging $100 for every birdie Owen makes.