Uihlein one back in Malaysia despite wrist injury 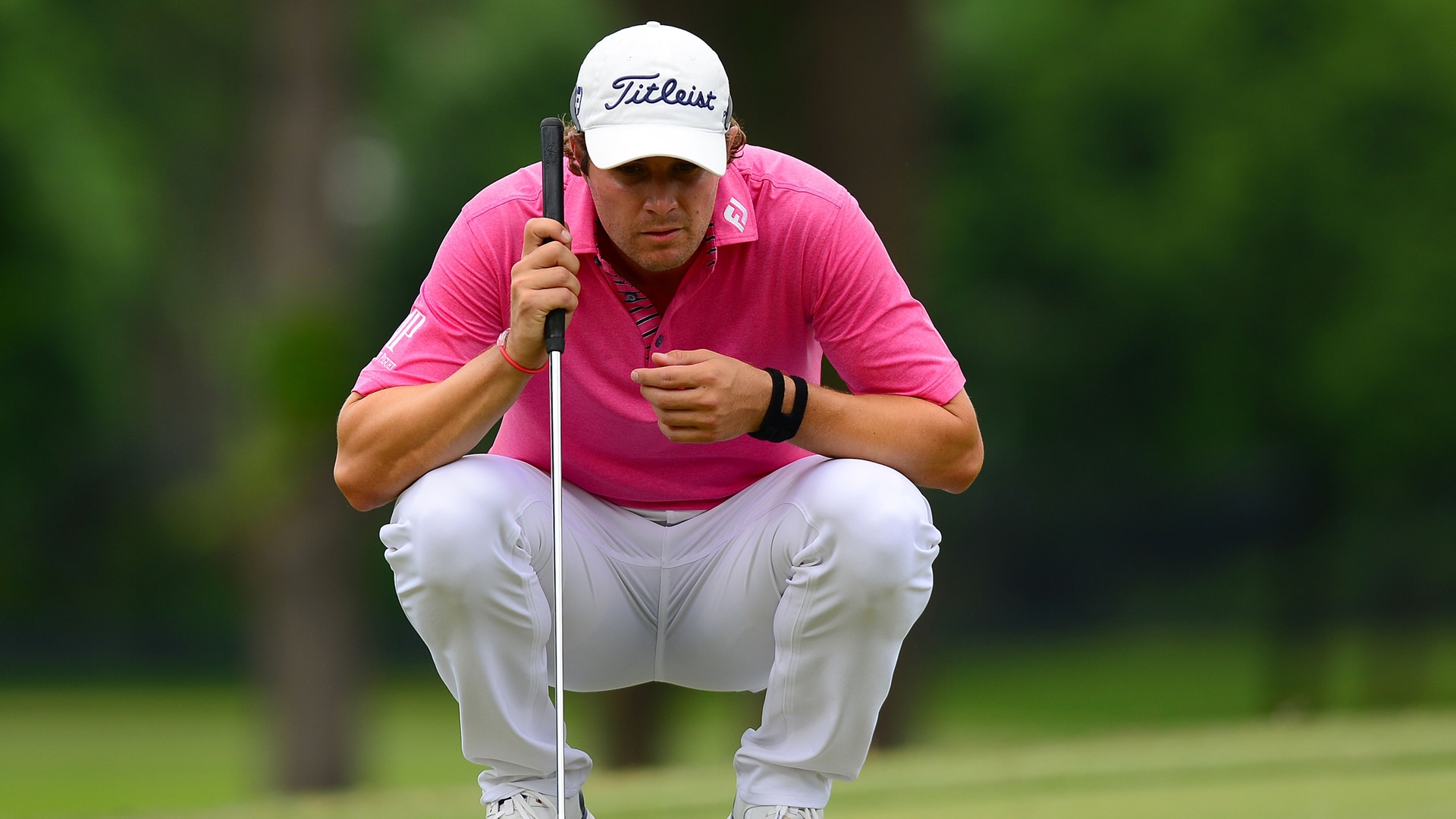 Despite playing with a torn tendon in his wrist, Peter Uihlein shot a 6-under 65 Thursday at the European Tour’s Maybank Championship to sit just one shot off the lead.

Uihlein, the former No. 1-ranked amateur in the world, revealed after his round that he has received a cortisone shot in his left wrist and that it “still hurts pretty bad if I’m moving it in the wrong position or if I’m putting too much pressure on it.”

The 26-year-old’s lone European Tour victory came in 2013 at the Madeira Islands Open. Since then, he has dealt with nagging illnesses and injuries as his world ranking dropped outside the top 200.

This year, he missed the cut twice and withdrew from his most recent event in Dubai.

“Eventually they’re going to need to cut it open, apparently,” he told reporters, “so that’s going to be kind of a buzzkill. But it’s fine right now. I’m playing through it and we’ll see how it goes. The doc(tor) said I couldn’t tear it anymore, so I’ve got that going for me.”