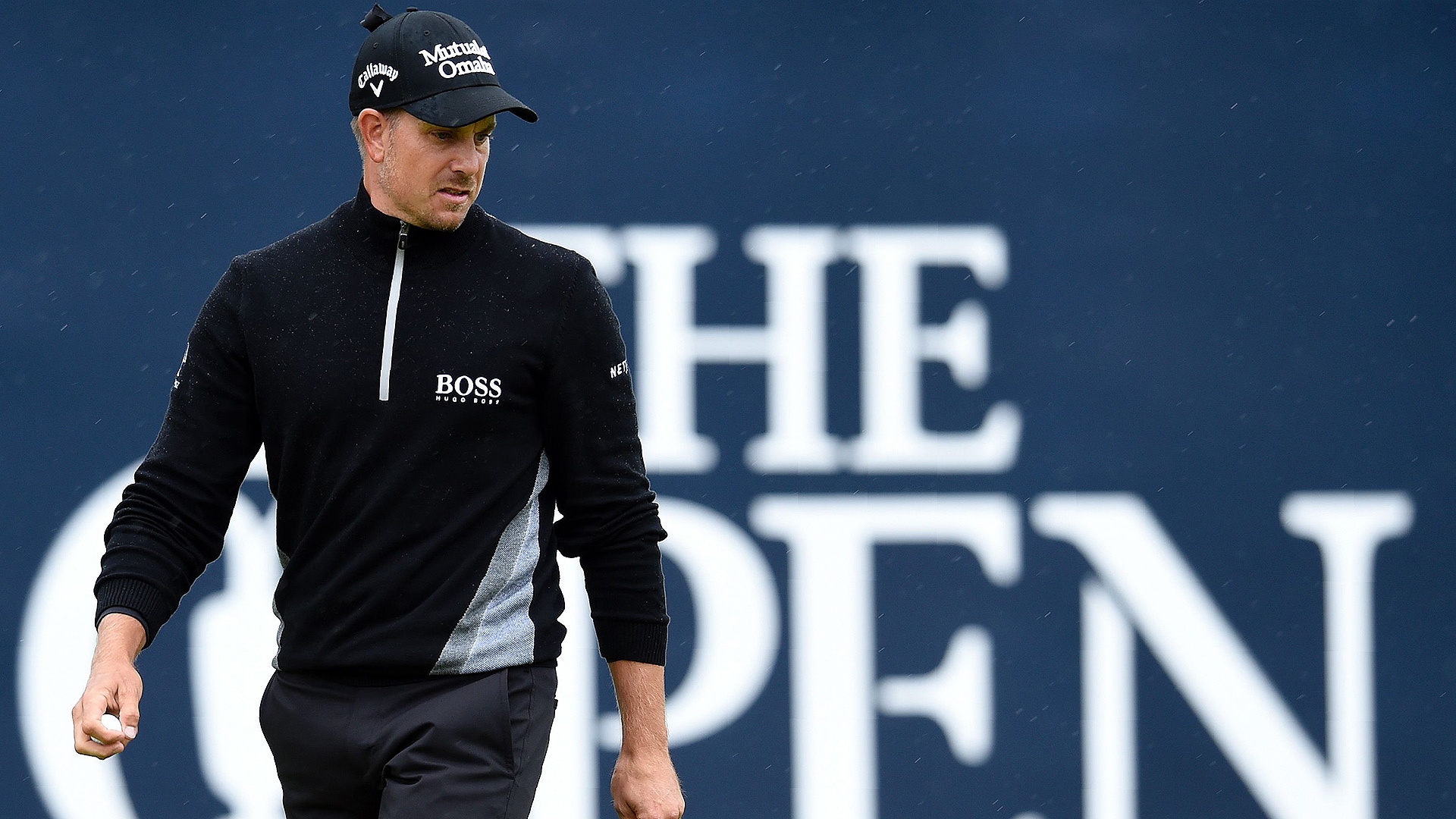 TROON, Scotland – Henrik Stenson has played 41 majors in his career and come close to winning on numerous occasions.

He was third at The Open in 2008 and ’10 and was runner-up in 2013 to Phil Mickelson at Muirfield, so it was no surprise the Swede charged into contention on Friday with a 65 that left him one stroke off the lead.

After so many close calls he’s still confident his time will come, but there is a sense of urgency.

“I'm 40. I'm not going to play these tournaments forever and ever,” Stenson said. “I don't have another 50 goes at them. It might be a dozen or 15 in total. So I better start putting myself in position and giving myself chances if I want to make it happen.”

Adding to that pressure is his recent record in the Grand Slam events. After tying for third place at the 2014 PGA Championship, Senson hasn’t posted a top-10 in his last six major starts.

“After six tournaments not being there, it's certainly time to get going,” he said.