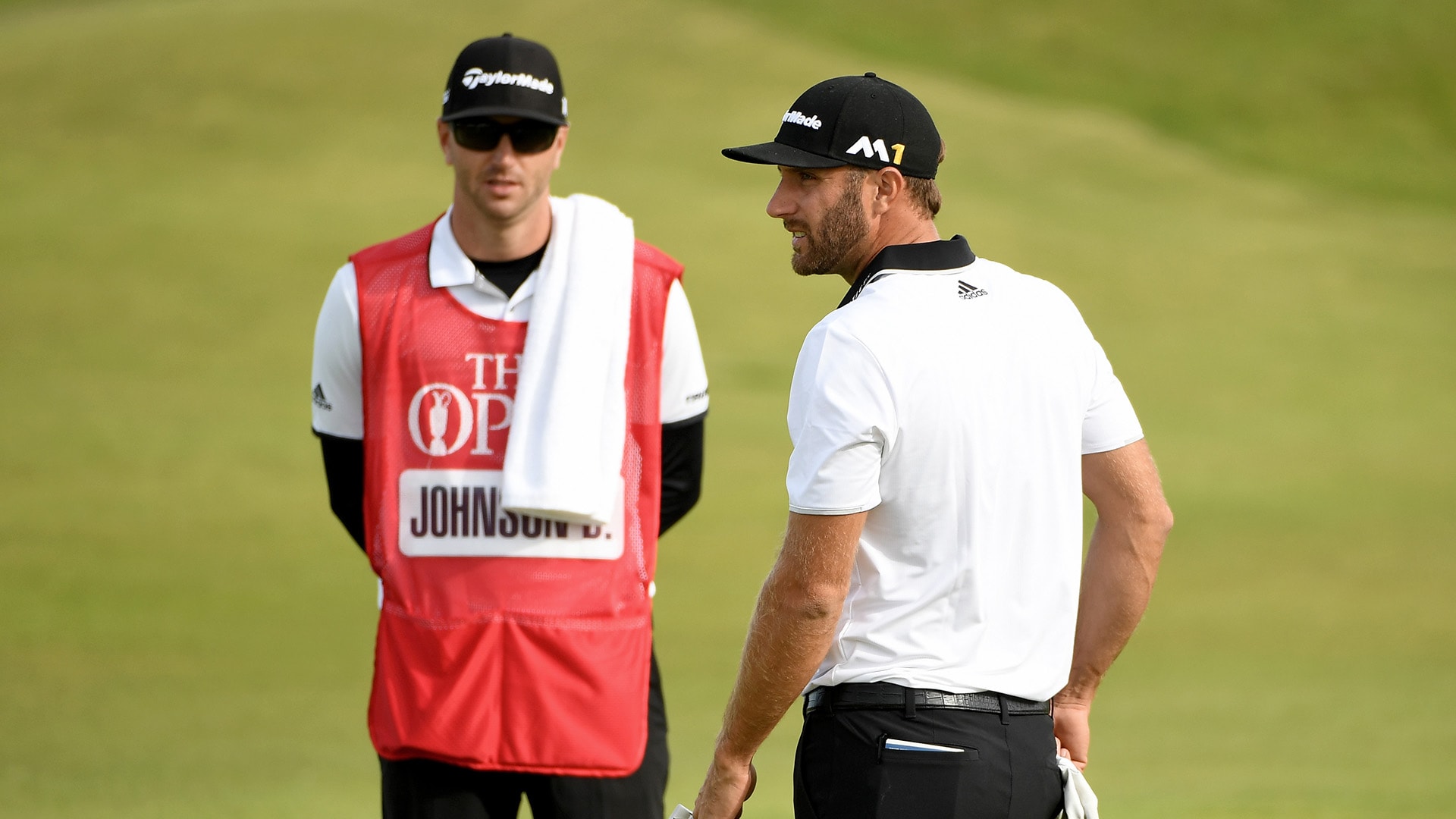 TROON, Scotland – Dustin Johnson shot an atypical 71 Thursday at The Open on a day where there were plenty of birdies and hardly any wind at Royal Troon.

Johnson, the No. 2 player in the world, reigning U.S. Open champion and maker of many birdies, only made two on this benign day alongside the Firth of Clyde. He went out in the afternoon, which many believed would be the tougher side of the draw. But that was not the case.

Still, Johnson made bogey on the first hole then rebounded with consecutive birdies on Nos. 6 and 7. He made bogey on 16 to shoot even par.

“Obviously you have to hole some putts here,” Johnson said. “I felt like I putted well, it just didn’t go in. Everything was burning the edges.”

Johnson needed 32 putts for the round.

“Seeing the guys in the morning, they had the front straight down and the back kind of a little more in, but you know the front nine I felt probably played a little bit tougher for us because (the wind) really wasn’t helping,” Johnson said.