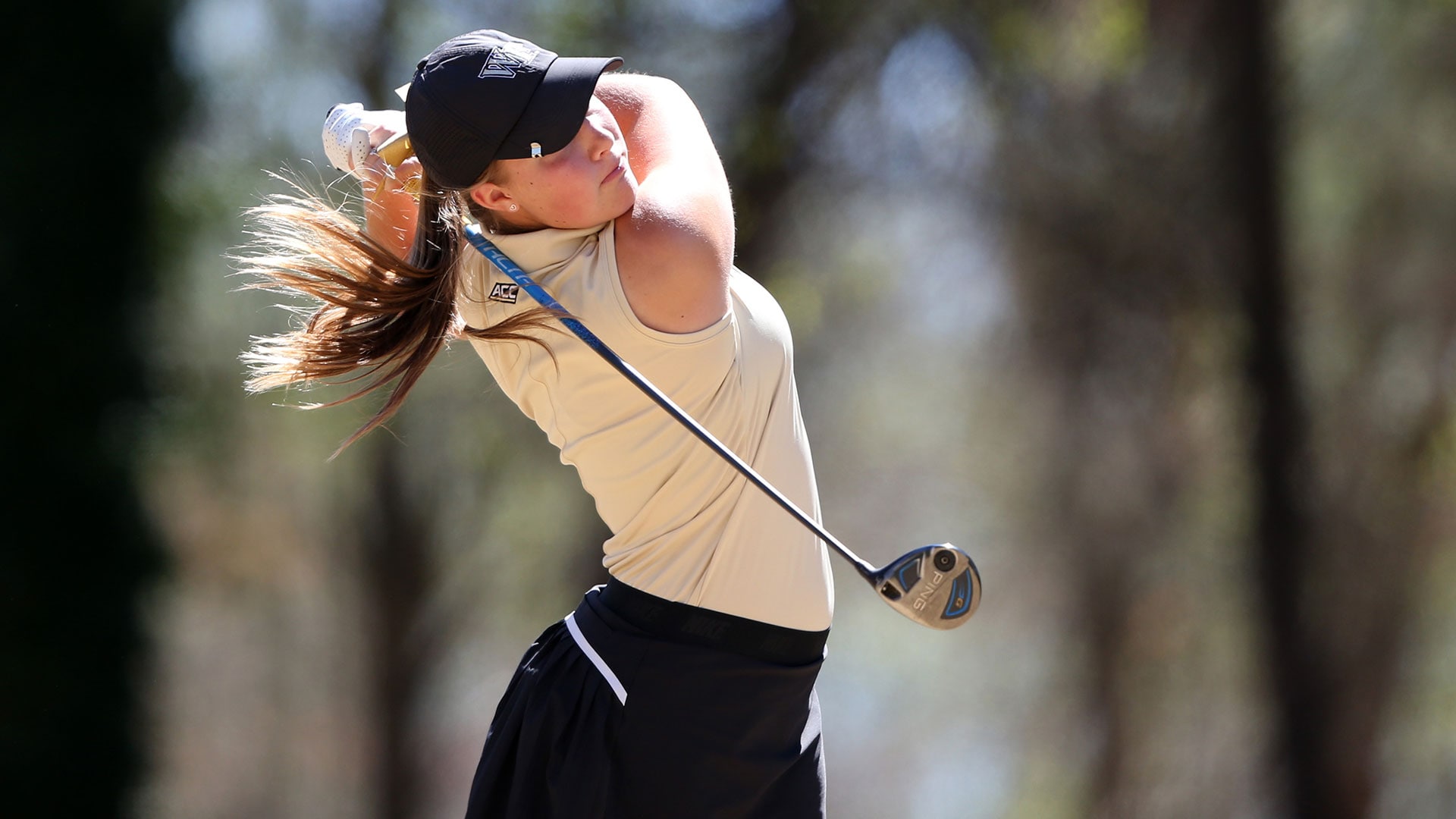 The U.S. has taken an 8-4 lead over the Internationals after the first round of the Arnold Palmer Cup.

Playing mixed fourballs on Day 1, the Americans swept the first five matches before the Internationals staged a brief rally late.

For the first time, the event features both men’s and women’s college players. This year’s tournament is held at Evian Resort in France, home to the LPGA’s first major.

Here are the full results from Day 1: