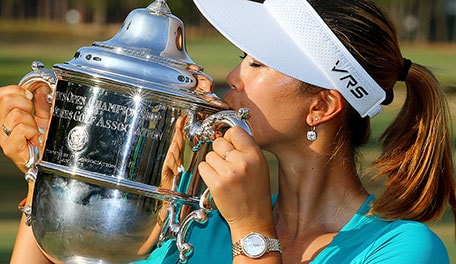 LANCASTER, Pa. – The U.S. Women’s Open purse will be increased to $4.5 million this week, the USGA announced Wednesday. That’s up from $4 million a year ago.

The $4.5 million purse is the largest in women’s golf, $1 million more than the next largest purse on tour. The KPMG Women’s PGA Championship is $3.5 million. 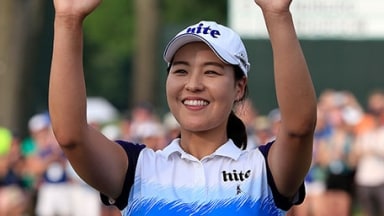 Chun now deciding when to join LPGA ... now or later?

Will the LPGA have an American-based chapter of the Flying Dumbos? 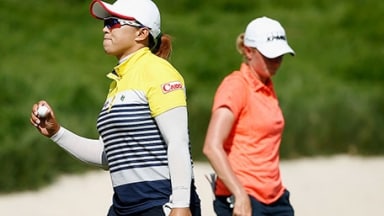 Amy Yang and Stacy Lewis are set for a Sunday showdown at the U.S. Women's Open. 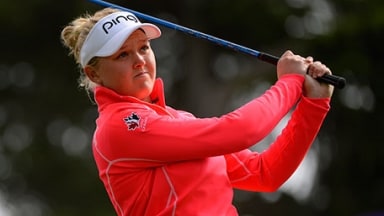 Brooke Henderson got a scare last week when the car she was driving was broadsided the day before she was scheduled to play a Symetra Tour event.