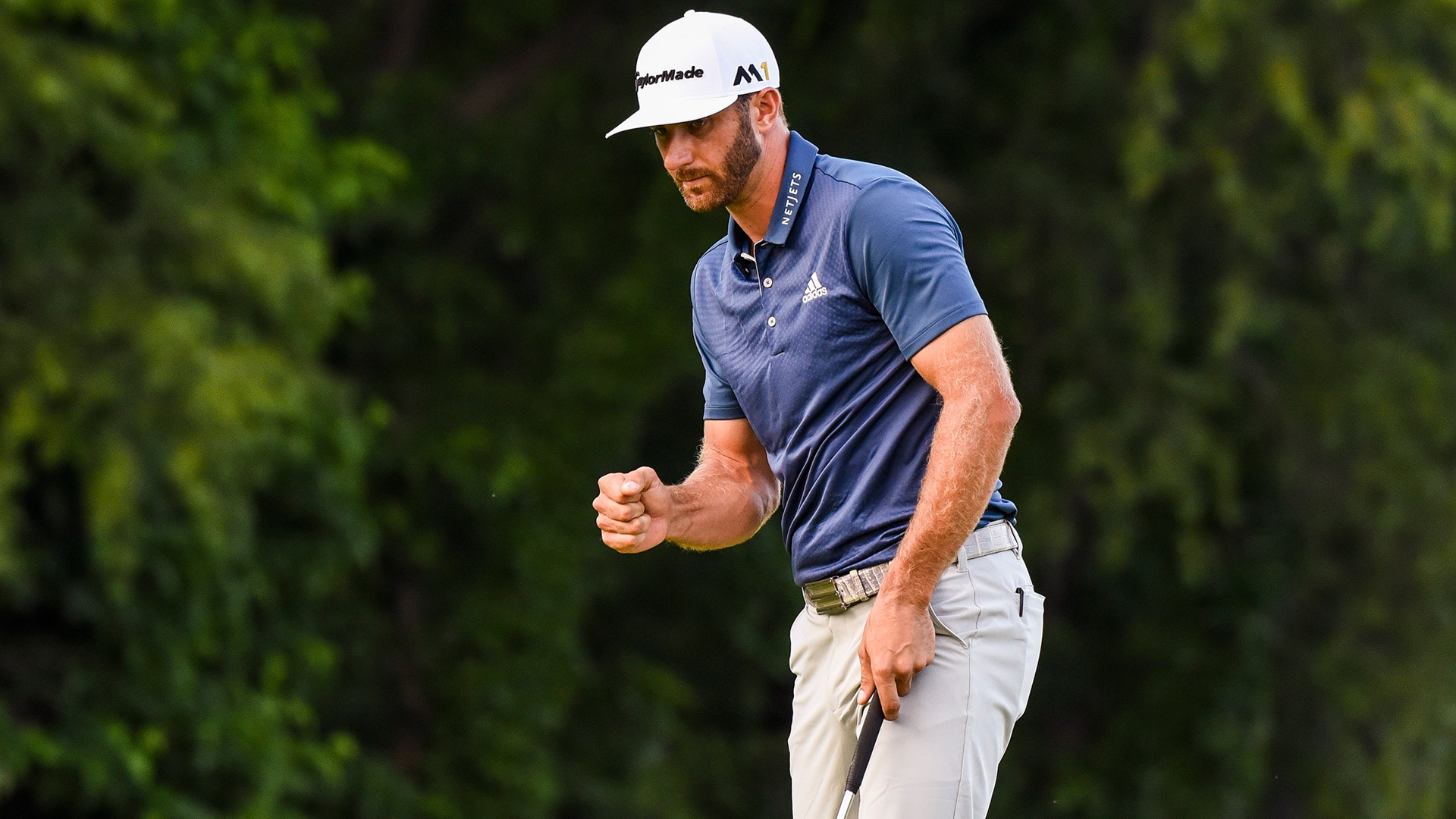 AKRON, Ohio – With Olympic withdrawals threatening to overshadow this week’s WGC-Bridgestone Invitational, a “productive” meeting was held Wednesday between USA Golf officials and the four American players expected to qualify for Rio.

While Bubba Watson said that he is “100 percent in” for the Olympics, Jordan Spieth expressed concerns Tuesday over various elements tied to his potential participation. Both attended the meeting at Firestone Country Club, along with Rickie Fowler and reigning U.S. Open champ Dustin Johnson.

“I thought the meeting was good. It cleared up a lot of things,” Johnson said. “Still waiting to hear back on a couple things that all four of us had a concern about, but we’ll have some answers early next week.”

While world No. 1 Jason Day and Shane Lowry both cited the Zika virus as their main reason for withdrawing from the competition, Johnson indicated that the issues raised by the American players focused on other areas.

A source who attended the meeting described it as “great” and added that USA Golf officials are expected to touch base with the players early next week with updated information.

“A lot of information was shared, and a lot of questions were asked,” the source said. “We just have some things to work through in terms of getting some more definitive answers to their questions.”

While Spieth’s Olympic participation remains uncertain, Johnson indicated after the meeting that he plans to be a part of golf’s Olympic return.

“I mean, at this point I’m going to go to the Olympics and represent my country,” he said. “I’m looking forward to it.”