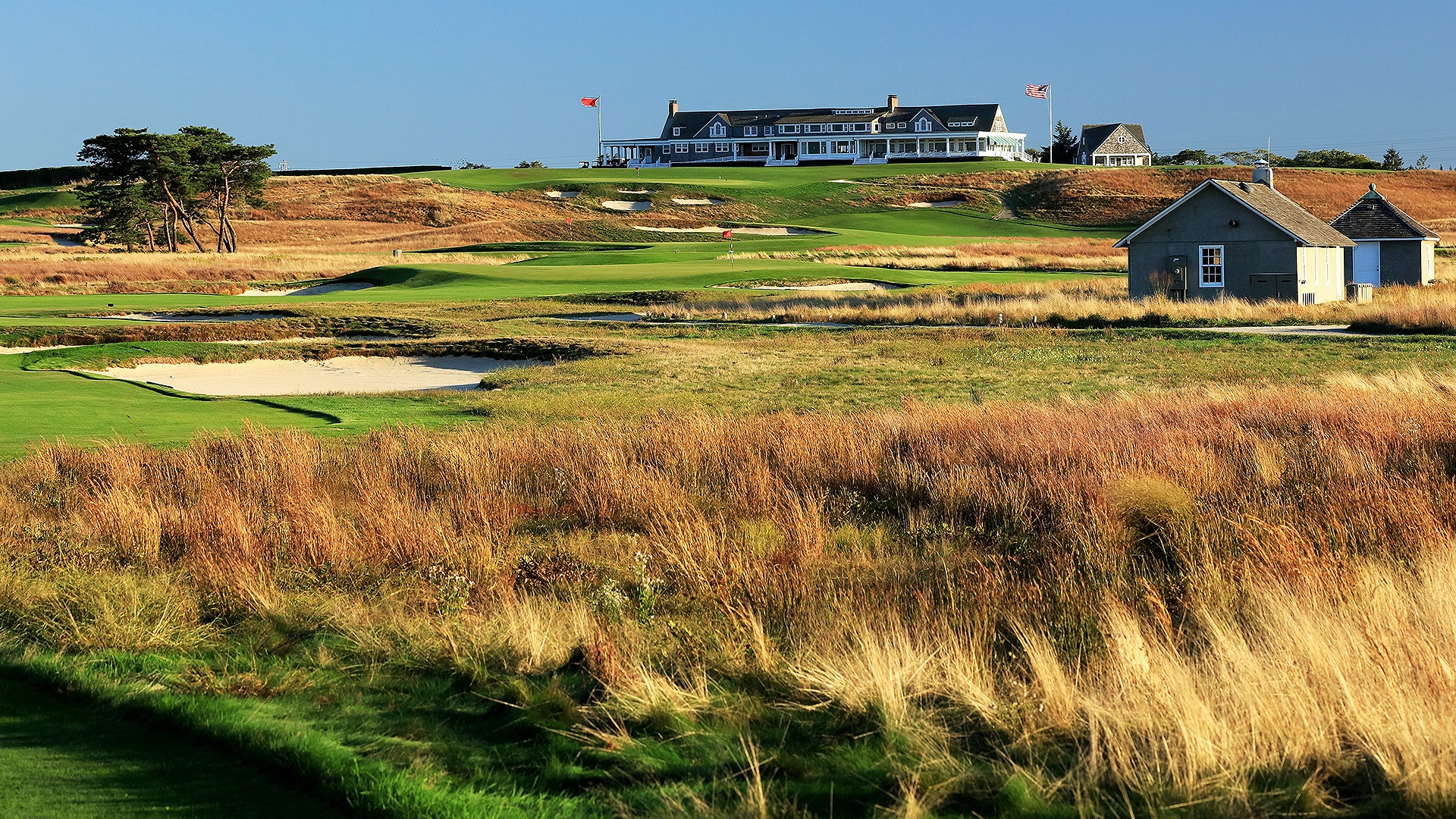 CHARLOTTE, N.C. – Tuesday’s player advisory council meeting at Quail Hollow Club will include some special guests from the USGA.

Officials from the association were asked to attend the meeting, which will include members of the player advisory council and the Tour’s policy board.

According to one source who asked not to be identified, the USGA will address upcoming rule changes as well as provide information regarding next month’s U.S. Open at Shinnecock Hills in New York.

The meeting, which will include other topics not involving the USGA, is part of an ongoing effort by the USGA to improve communication with players and to be available if they have any questions. Officials from the USGA have been onsite at numerous Tour events this year.

“They’ve been out quite a bit this year, just trying to open a dialogue with players and to be more engaging,” said one member of the player advisory council.