Van Zyl out of Open, PGA to focus on Olympics 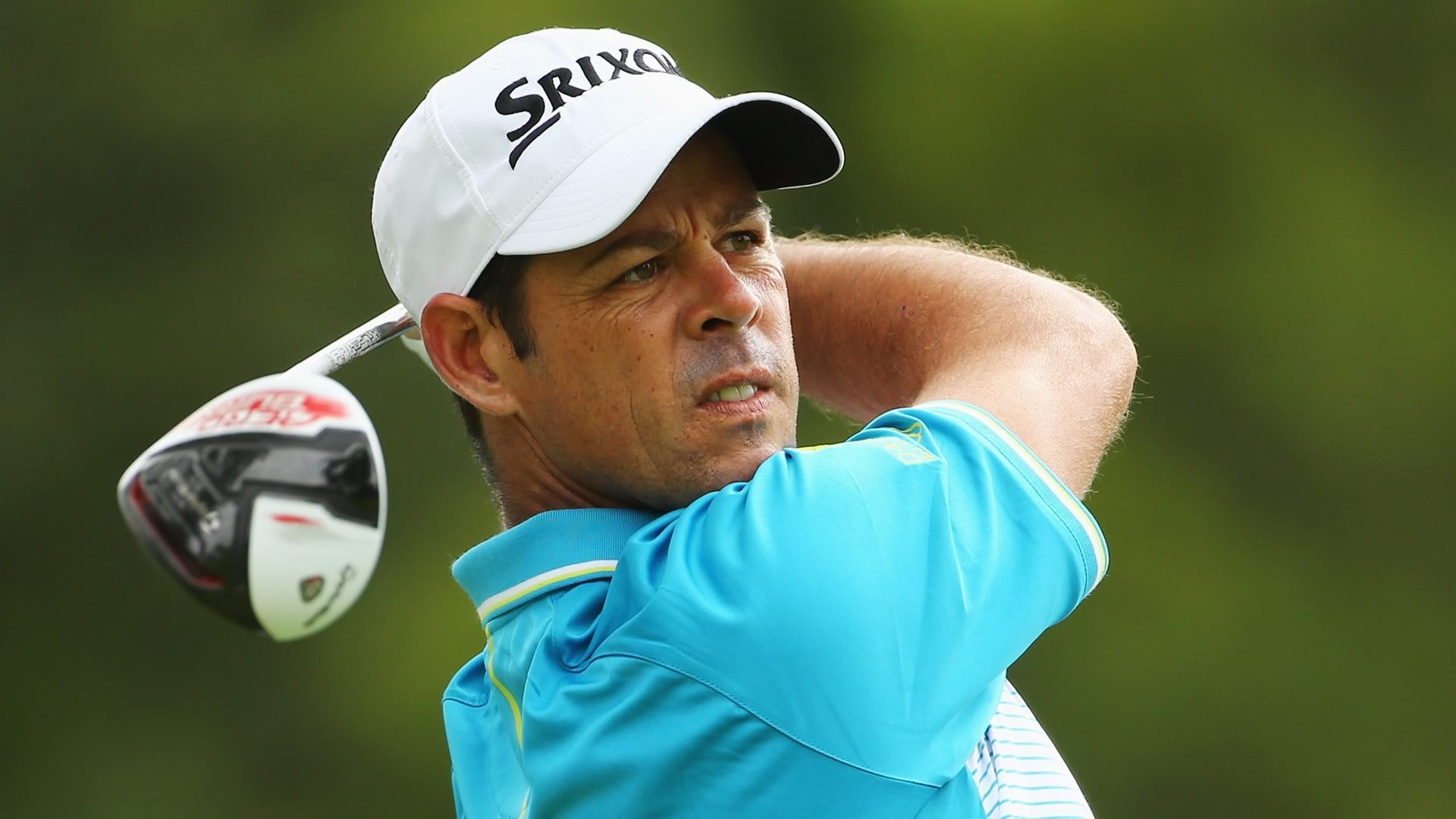 Well, this is a new one.

While several notable players have withdrawn from the Olympics in recent weeks, often noting the jam-packed schedule of events this summer, Jaco van Zyl is flipping that script on its head.

In an interview with Sport 24, the South African indicated that he has withdrawn from both The Open and the PGA Championship this month in order to be at 100 percent when he plays the Olympics.

"I expect that there will be a camp that will criticize me for withdrawing from the majors, but I feel very passionate about golf's debut at the Olympics," van Zyl said. "Rory [McIlroy] said in a recent press conference that we play four 'Olympics' a year because major titles are what we play for, but I don't agree. To me, the Olympics is the pinnacle of all sporting events, and to have the chance to represent Team South Africa on sports' biggest stage is an honor I don't take for granted."

This is not the first scheduling quirk for van Zyl this year, as a few months back the 37-year-old qualified for the WGC-Cadillac Championship in Miami but opted not to play, citing visa issues.

Currently ranked No. 65 in the world, van Zyl is projected to represent South Africa in Rio alongside No. 89 Brandon Stone following the earlier withdrawals of South Africans Charl Schwartzel, Louis Oosthuizen and Branden Grace.

Van Zyl indicated that he began to feel fatigued last week at the Open de France, where he finished T-62, and that the combination of cross-continental travel and building a new home during his time in South Africa meant something had to give.

"I need to go to Brazil with the rest of the South African team knowing I am in peak mental and physical health and that I can give my best over four rounds," he said. "The majors will still be there next year, but I don't know if I will get another chance in 2020."