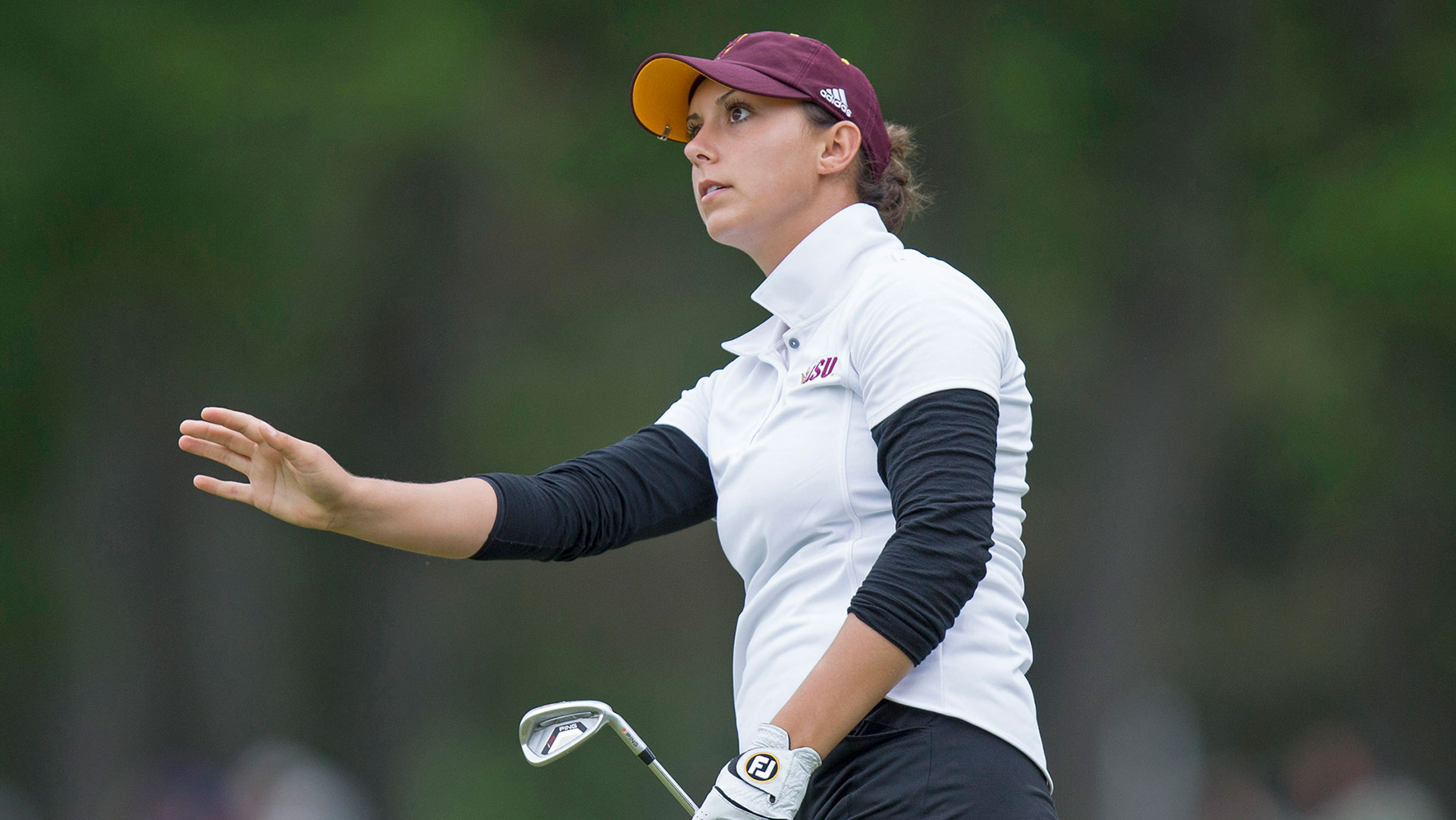 But her next move might not be in the pro game.

With the NCAA title, Vaughn earned an exemption into the LPGA’s Marathon Classic in July, but she is unsure whether she will play the event as a pro or remain an amateur.

“I really want to enjoy the game of golf, and this week was so fun for me and I love playing with a team and as an amateur, and I’m not sure if that will be the same atmosphere for me on tour,” she said Wednesday night. “I don’t know if that’s where I’m going to thrive, but I’m willing to give it a try if that’s what I decide to do.”

Vaughn said that, as of four months ago, there was “no way” that she was going to turn pro. She even received a job offer from Ping to work in the company’s customer-service department.

“I was firm in my decision,” she said. “I decided that’s not the life for me. It’s not what I want.”

Then, of course, she won NCAA regionals and the national title.

“I can’t say I’m 100 percent going to do it,” she said. “But it’s there if I want, I think. I want to make sure that I do it for the right reasons and not because someone else wants me to do it or because it’s the only thing I’ve ever done. I want to do it because I love golf and I want to practice and improve and be the best player I can be. At the moment, I just want to have fun and relax.”

Up next for Vaughn: The U.S. Women’s Amateur Four-Ball, which begins Friday in Myrtle Beach, S.C. Vaughn will team up with Georgia sophomore Bailey Tardy. 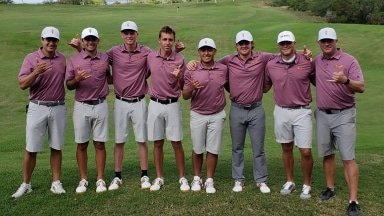 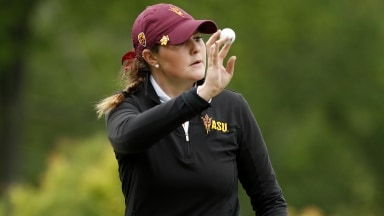 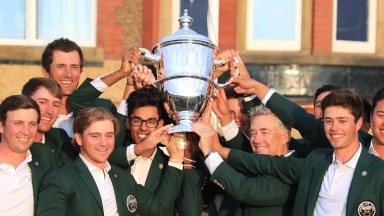