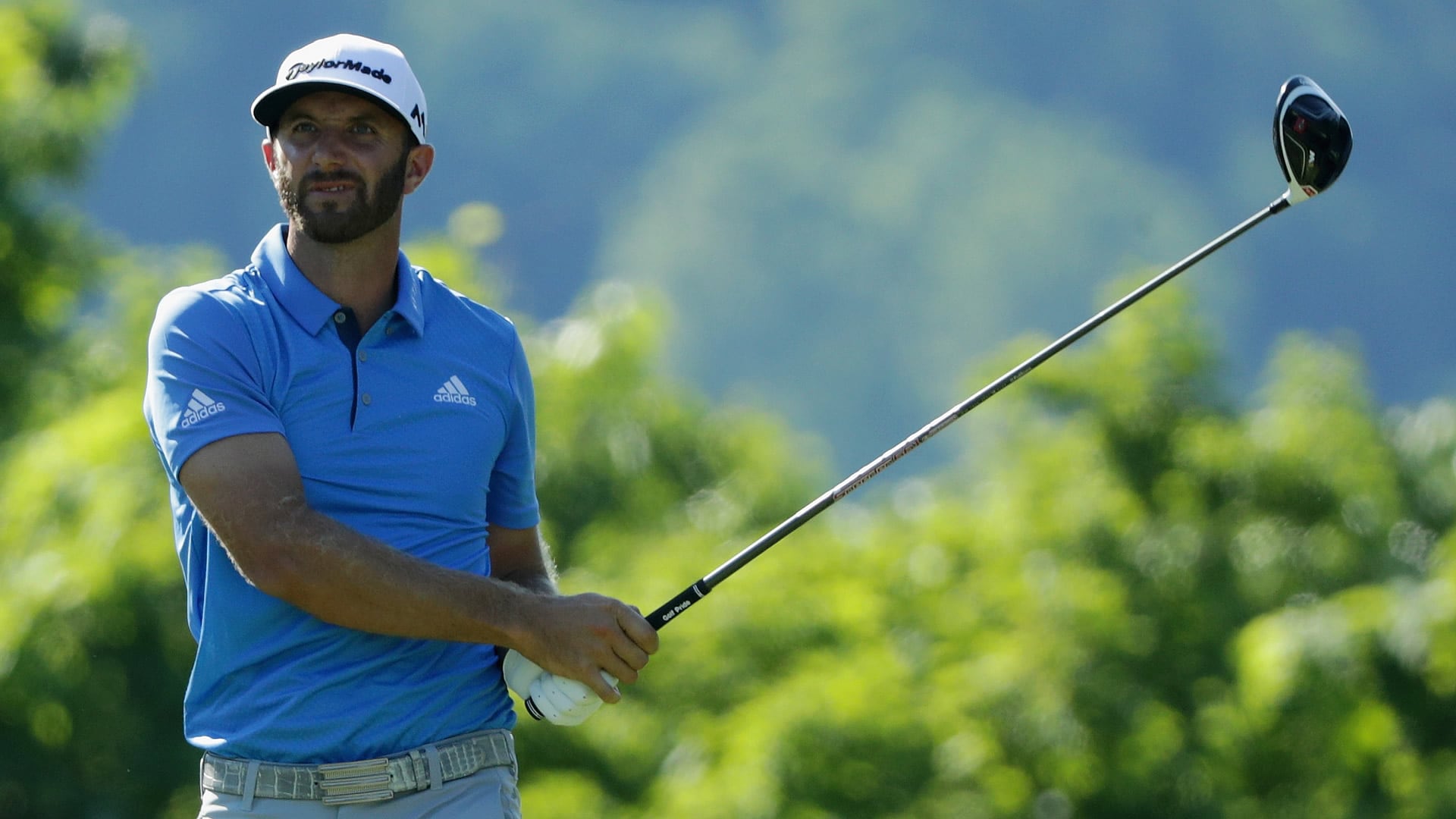 Dustin Johnson was bogey-free for 27 holes, then this happened ...#USOpen https://t.co/ZxTm6pKAJK

He became the first player since Loren Roberts (third round, 1994) to go a full round in an Oakmont Open to not make a bogey.

And, after missing the green on his first two holes of the tournament, he hit 25 consecutive greens in regulation.

All of those streaks came to an end at the par-4 first hole, Johnson’s 10th in his second round. After missing the fairway, Johnson had to lay up short of the green with his second shot and barely – we mean, barely – missed his par putt. Check it out in the video above.

Johnson missed the fairway again on the second hole, but salvaged par and remained at 3 under for the tournament, one off the lead.