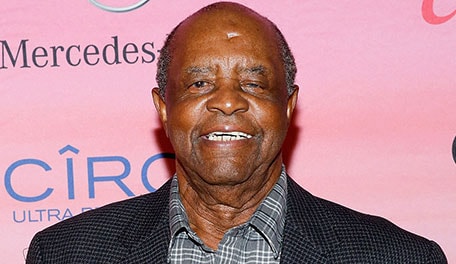 Elder shares several harrowing stories about what life was like for he, Sifford and other African-American players trying to make it on the tour in the 1960s. He also fondly remembers Casper, who has his Ryder Cup captain in 1979 at the Greenbrier. 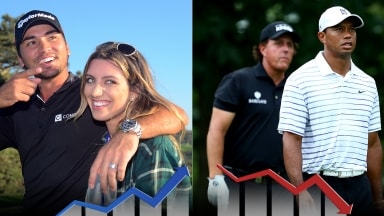 In Stock Watch, Tiger Woods and Phil Mickelson used to rule the world rankings, but now it's the likes of Jason Day near the top. 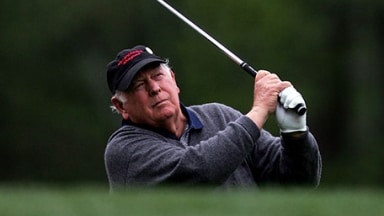 The Morning Drive crew spent Sunday reflecting on his life and legacy of Billy Casper. Links and video inside.