Video: Tiger takes you on tour of his Bluejack National 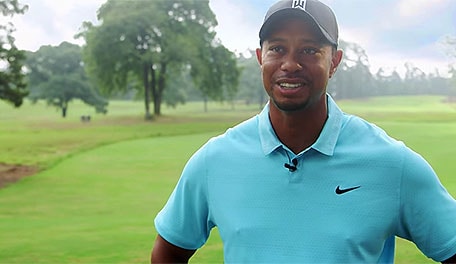 There's no denying Tiger Woods has struggled with his game of late, but the next stage of his career could take a huge step forward in the near future.

Though he's already opened courses in Mexico and has other worldwide opportunities on the horizon, Woods' highly anticipated debut U.S. course design, Bluejack National, is scheduled to open in the fall, and from the looks of the video below, it's right on track.

The 14-time major winner gives a quick tour of the $100 million facility, located just outside of Houston, which includes a par-72 golf course that Tiger seems more than happy to admit has many of the same features as Augusta National, where he has won four times. BlueJack will also be home to “The Playgrounds,” a nine-hole short course with a focus on family.