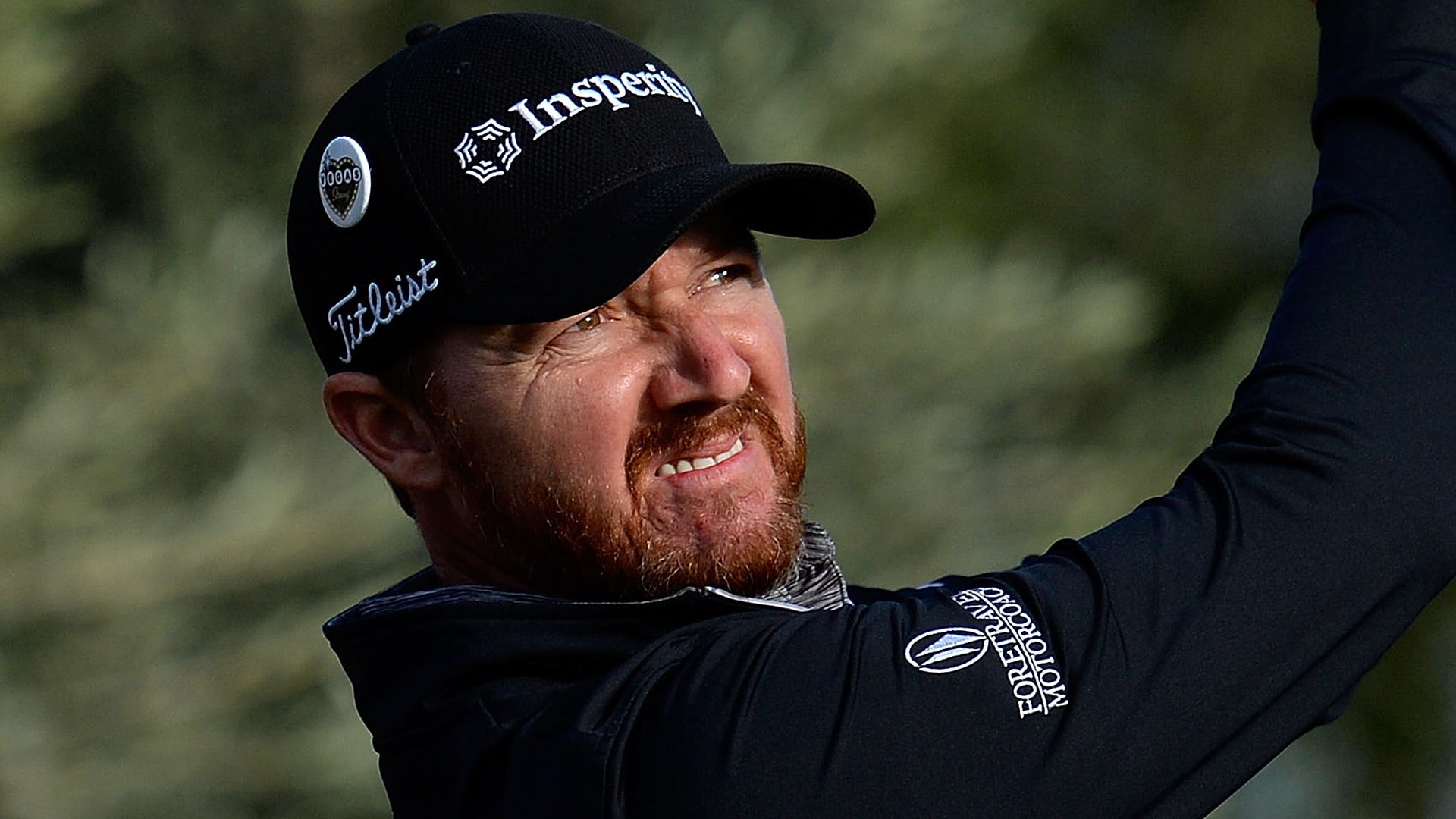 LAS VEGAS – Jimmy Walker’s struggles from last season followed him into his first start of the 2017-18 campaign.

The 2016 PGA champion is heading home after missing the 1-over cut at the Shriners Hospitals for Children Open.

Walker struggled through 2017 as he battled the lingering effects of what turned out to be Lyme disease, a diagnosis he received in April after months of unexplained fatigue.

He recorded just one top-10 finish, a T-9 at the Tournament of Champions in January, and ended his season with missed cuts at the PGA and Northern Trust.

Eleven players currently outside the cut line were still on the course when play was halted Friday night and have yet to complete their second rounds.