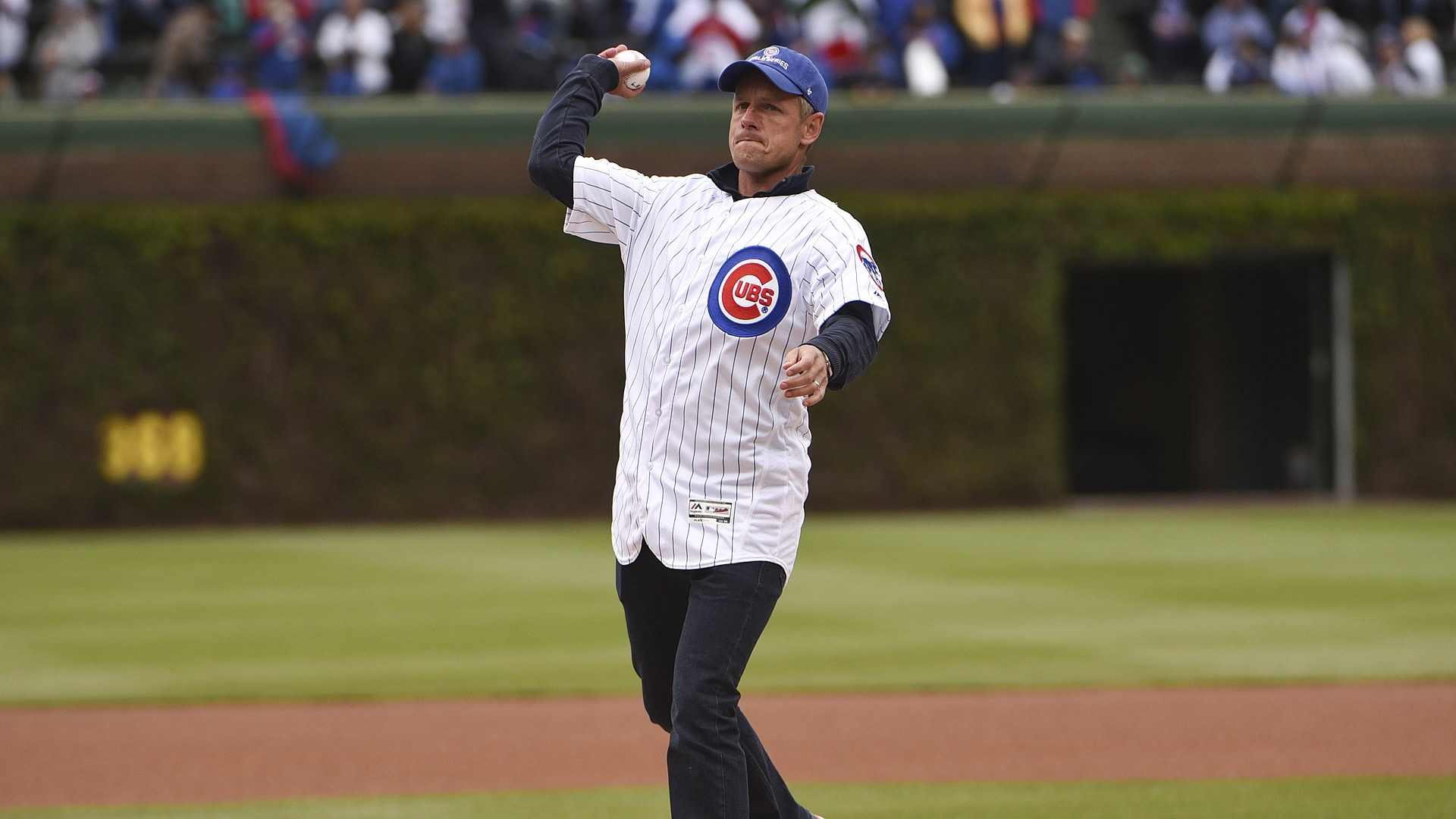 Northwestern standout and former world No. 1 Luke Donald was in Chicago on Thursday as the NCAA DI men's regional selections were revealed. The men's finals will be held at nearby Rich Harvest Farms in Sugar Grove, Ill., May 26-31.

Soon after the teams were announced, Donald threw out the first pitch at Wrigley Field. And ... not bad for a kid who grew up playing cricket.

I think we can call this a strike! @LukeDonald with first pitch today at Wrigley Field for #ncaagolf media day... pic.twitter.com/h70QrLyLLc

Donald, the 1999 NCAA DI men's individual champion, developed an affinity for the Chicago Cubs during his days in Evanston, Ill.