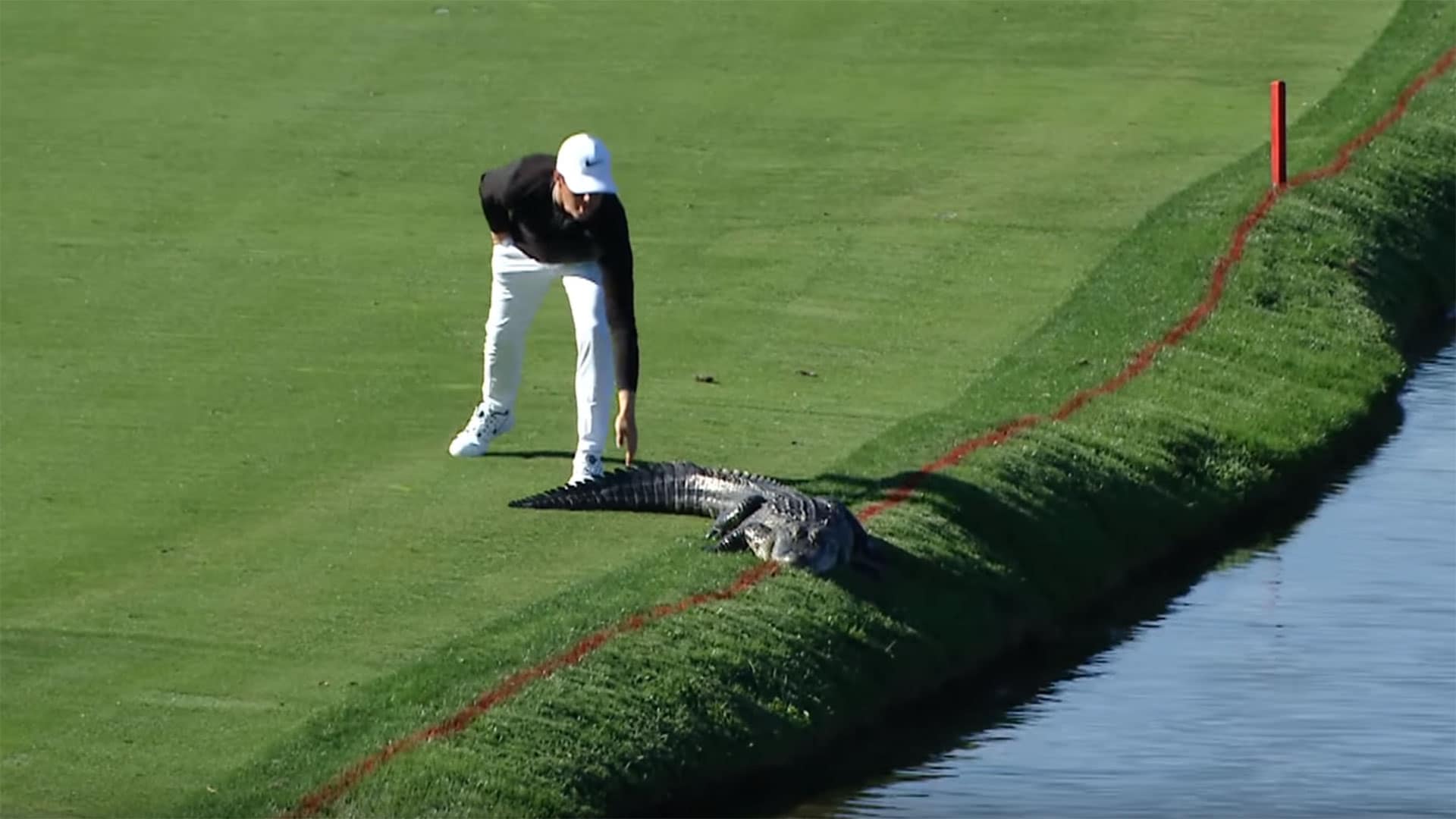 ORLANDO, Fla. – It looked like a risky maneuver, but Cody Gribble barely even blinked.

Gribble was in the midst of a tough round at the Arnold Palmer Invitational when he snuck up on a gator sunning itself just left of the sixth fairway at Bay Hill. With a swift thwack on the tail, Gribble startled the gator and then nonchalantly watched it jump back into the water lining the hole.

“The gator looked like he needed some exercise,” Gribble said after closing out a 5-over 77. “I guess I was trying to get some adrenaline going somehow, but I wasn’t really afraid of it.”

Gribble grew up in Dallas and explained that he has had many similar encounters with gators before. While he admitted that it’s an action that might be “frowned upon” by sponsors, he didn’t hesitate while walking toward the green.

His reptilian history begs the question, though: has a “jolt” ever resulted in one of the gators turning around on him? 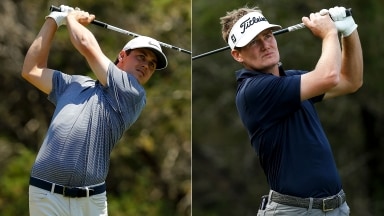 John Peterson and Cody Gribble were among the unlikely duos to go low Friday in the alternate shot format at the Zurich Classic. 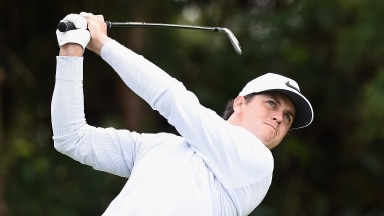 It wasn't a very enjoyable day for Cody Gribble. It never is when you shoot 81. But at least he finished strong. 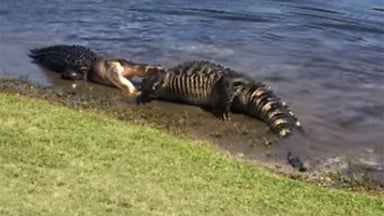 Alligators are generally a little scary for most people to run into on the golf course, and that's when they're minding their own business.