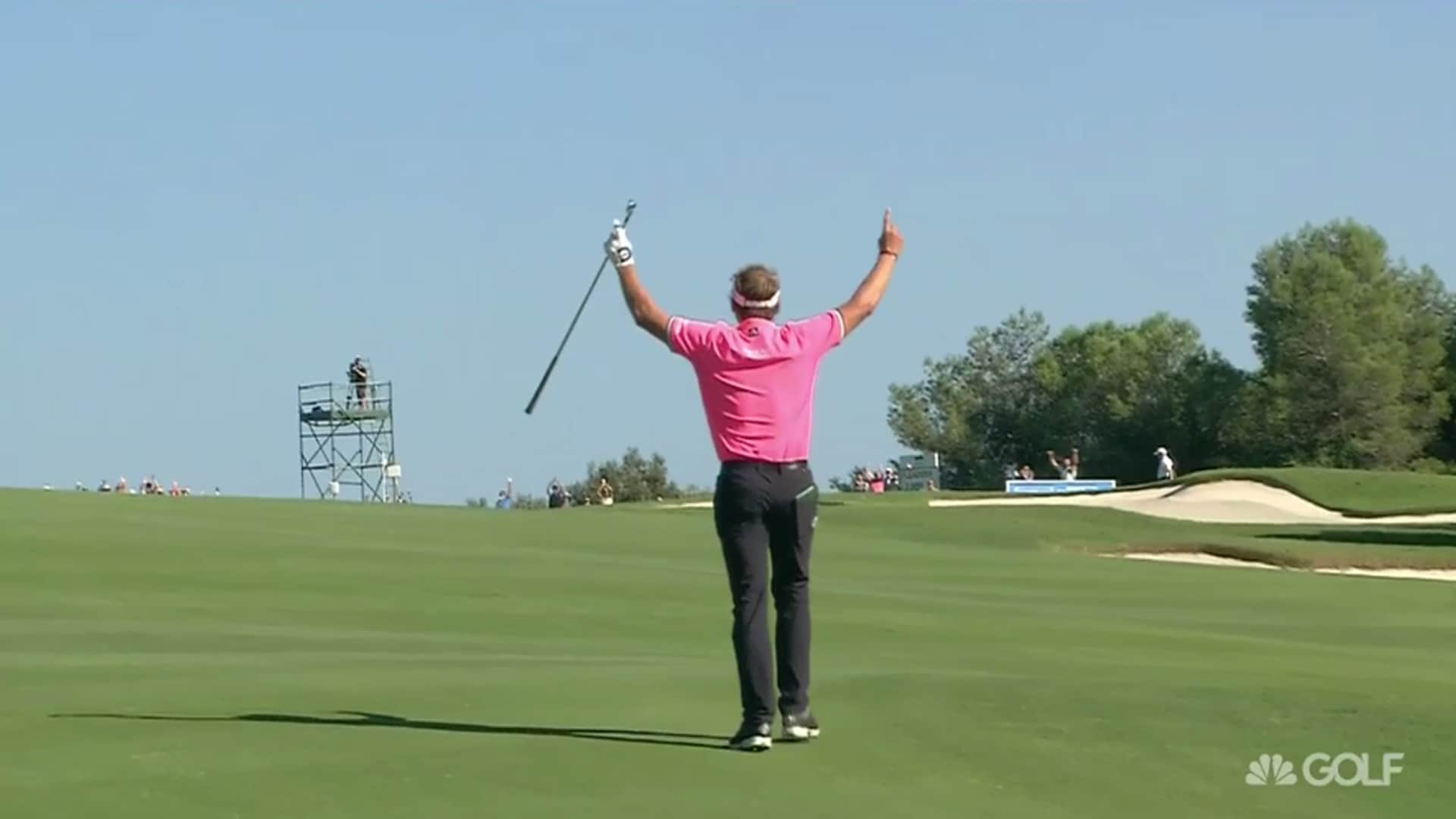 Joost Luiten holed this 4-iron from 227 yards on the par-5 11th during the second round of the Andalucia Valderrama Masters:

And then he nearly holed this tee shot on the par-3 12th:

The 2-2 run gave him sole possession of the lead. 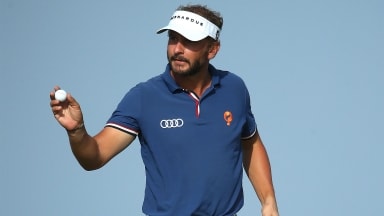 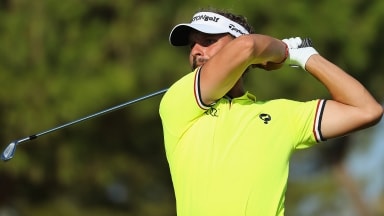 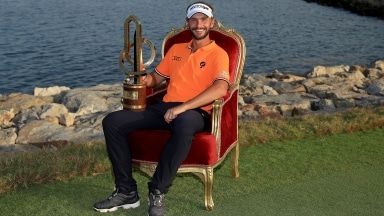