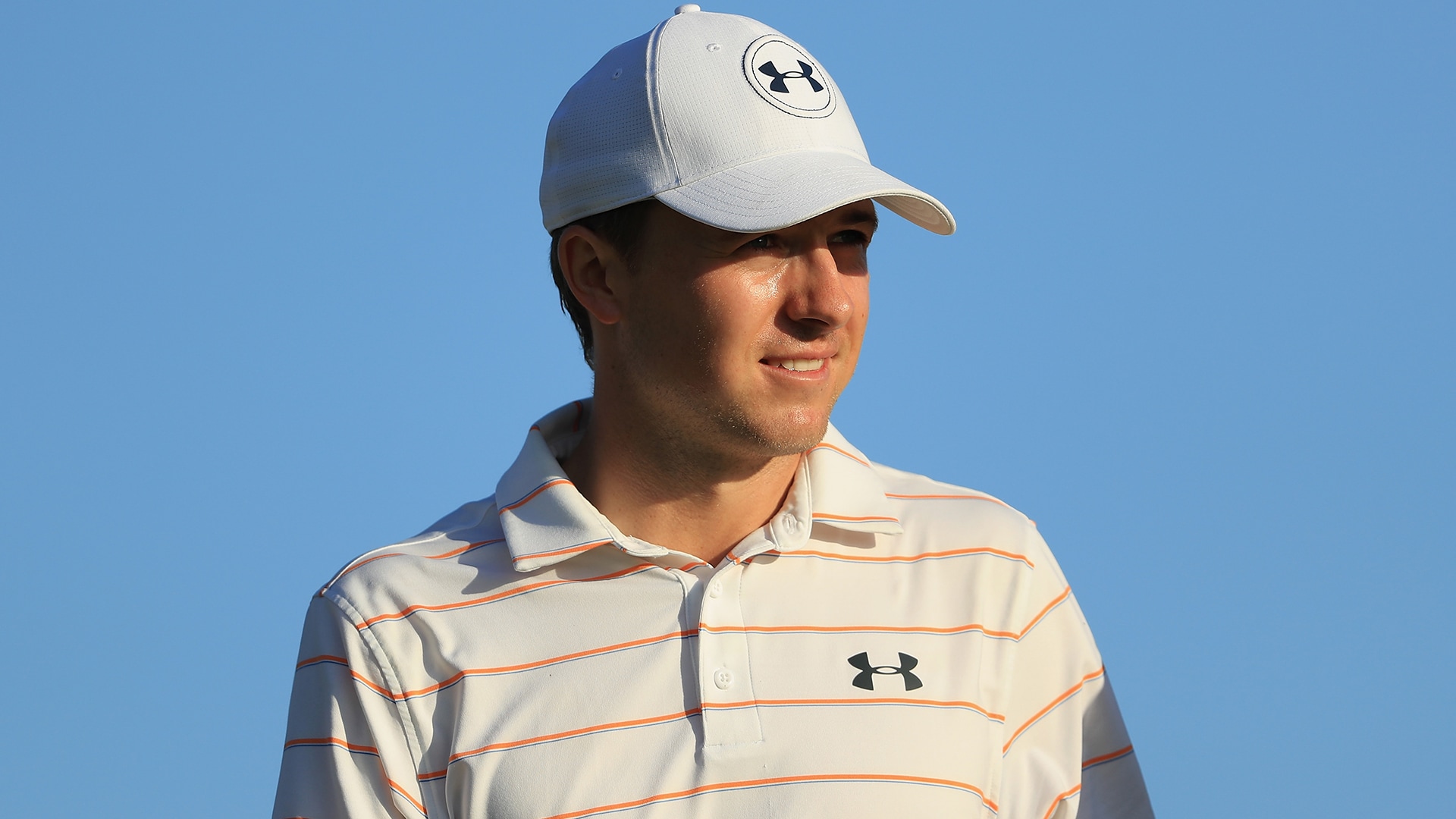 HONOLULU – It was the kind of round that normally leaves Jordan Spieth shaking his head.

Perhaps the most clutch putter of his generation made just a single putt longer than 5 feet on Friday at the Sony Open; of course, that one putt was probably enough to ease the pain.

At the par-4 fifth hole, Spieth’s approach found the front edge of the green, with the pin cut in the back right. As he stood over his birdie putt from 90 feet, 8 inches taking practice strokes, it just didn’t feel right.

“This is such an uncomfortable feeling, I’d be better hitting wedge,” he thought to himself.

Nevertheless, the world No. 2 used his putter and converted the birdie, one of four birdies he made on Day 2, for the longest made putt of his career by some 40 feet.

The longest putt of his career!

It was the longest putt made at Waialae Country Club since the PGA Tour began tracking distances in 2003.

Still, Spieth’s second-round 68 was a story of missed opportunities, particularly on the greens, where he lost nearly a shot in strokes gained-putting.

Spieth said he’s had a hard time adjusting to the greens at Waialae after playing last week’s Sentry Tournament of Champions, which featured slower-than-normal green speeds.

“When you get these like 7 to 10 footers that break quite a bit, that's where the speed is really. If you can have solid speed control, that's probably where it's most important,” said Spieth, who is tied for 48th at 3 under par, 10 strokes off the lead. “It's still trying to adjust a bit, but I left a lot short still this afternoon. I've got to be more aggressive on them tomorrow.”