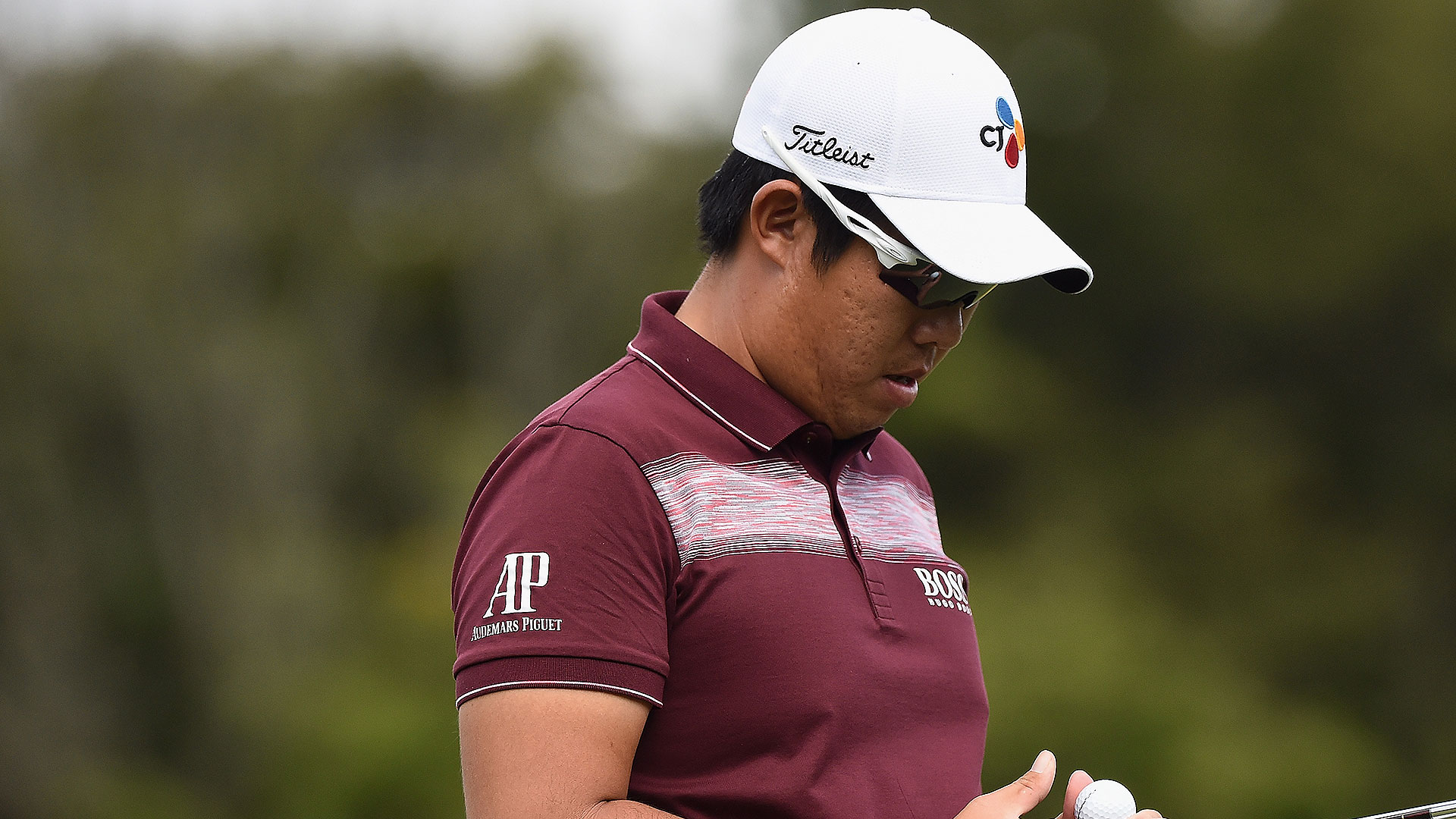 The par-3 13th hole on Sunday at the CJ Cup for Byeong-Hun An was not one of those times.

After finding the thick rough off the tee, the 2009 U.S. Amateur champ took a couple of hacks at his golf ball, which was sitting so far down that it wasn't visible to TV cameras.

It did not go well.

An's detour through the rough led to his second triple bogey of the day and sent him tumbling down the final-round leaderboard. 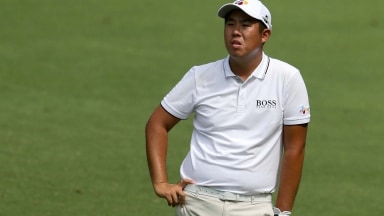 An leads, but Wyndham rife with subplots

Byeong-Hun An shot a 5-under 65 on Friday in the Wyndham Championship to take a one-stroke lead into the weekend. An sits at 13 under halfway through the PGA Tour's final event before the FedExCup Playoffs. 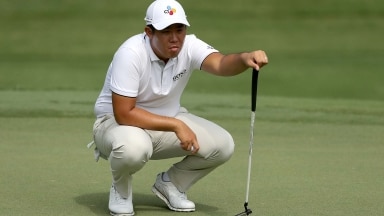 Byeong-Hun An turned in his second straight clean card the Wyndham Championship and at 13 under, he holds a one-shot lead over Brice Garnett heading into the weekend atop a crowded leaderboard. 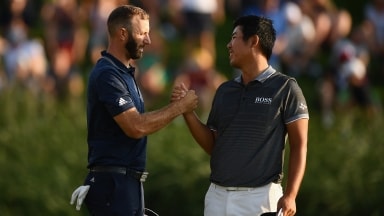 An moves into top 50, gets into Bridgestone

Ben An wasn't able to chase down Dustin Johnson on Sunday, but his T-2 finish at the Canadian Open came with more than just a big check.