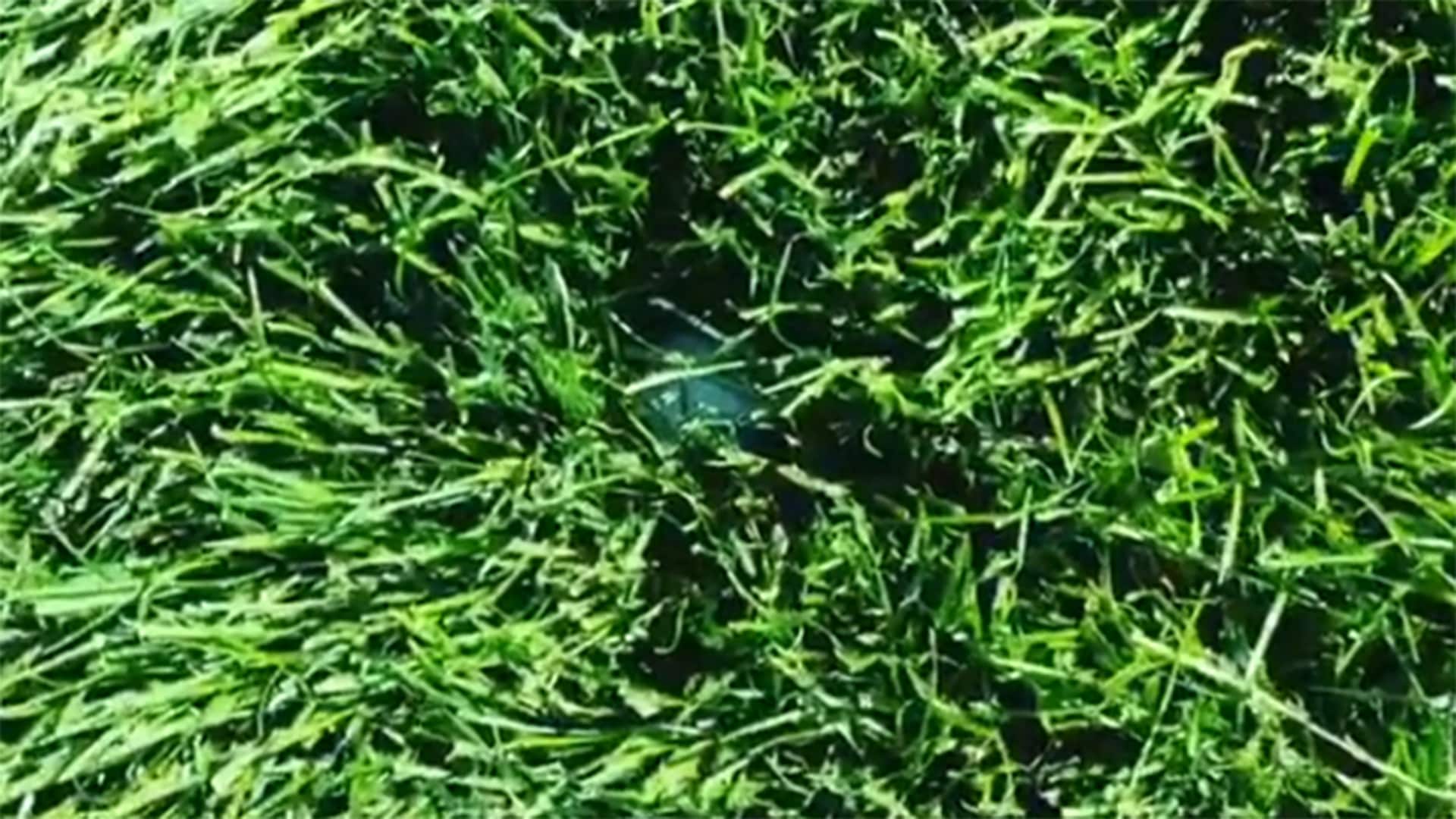 After stops at Pinehurst and Chambers Bay, this year's U.S. Open at Oakmont is going to look a lot more like a U.S. Open - with rough so deep you can lose a ball.

The speed of the greens at Oakmont has been well-documented in the weeks leading up to this year's second major, but we're now getting a look at the rough, courtesy Justin Thomas:

But it's not just the thick rough that players need to watch out for this upcoming week, as Byeong-Hun An's video displayed the ultra-slick putting surfaces that await: