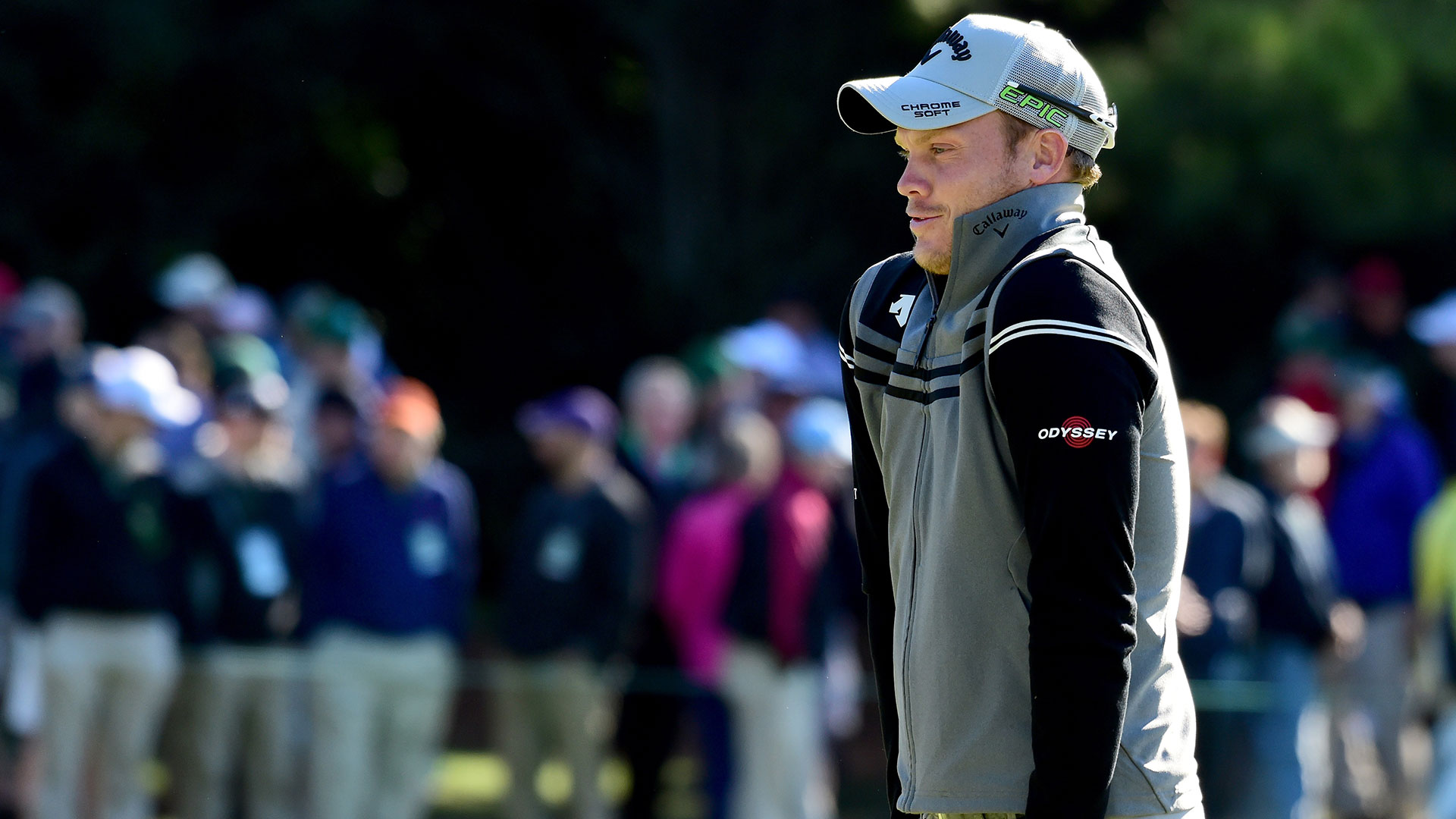 The defending Masters champion is now a combined 6 over par on the first hole at Augusta National through two tries at the 2017 Masters.

Watch Willett's first-hole struggles - which included a shank from a difficult stance on his second shot - in the video above.