Watson agrees with Nicklaus: Duel in the Sun not as good 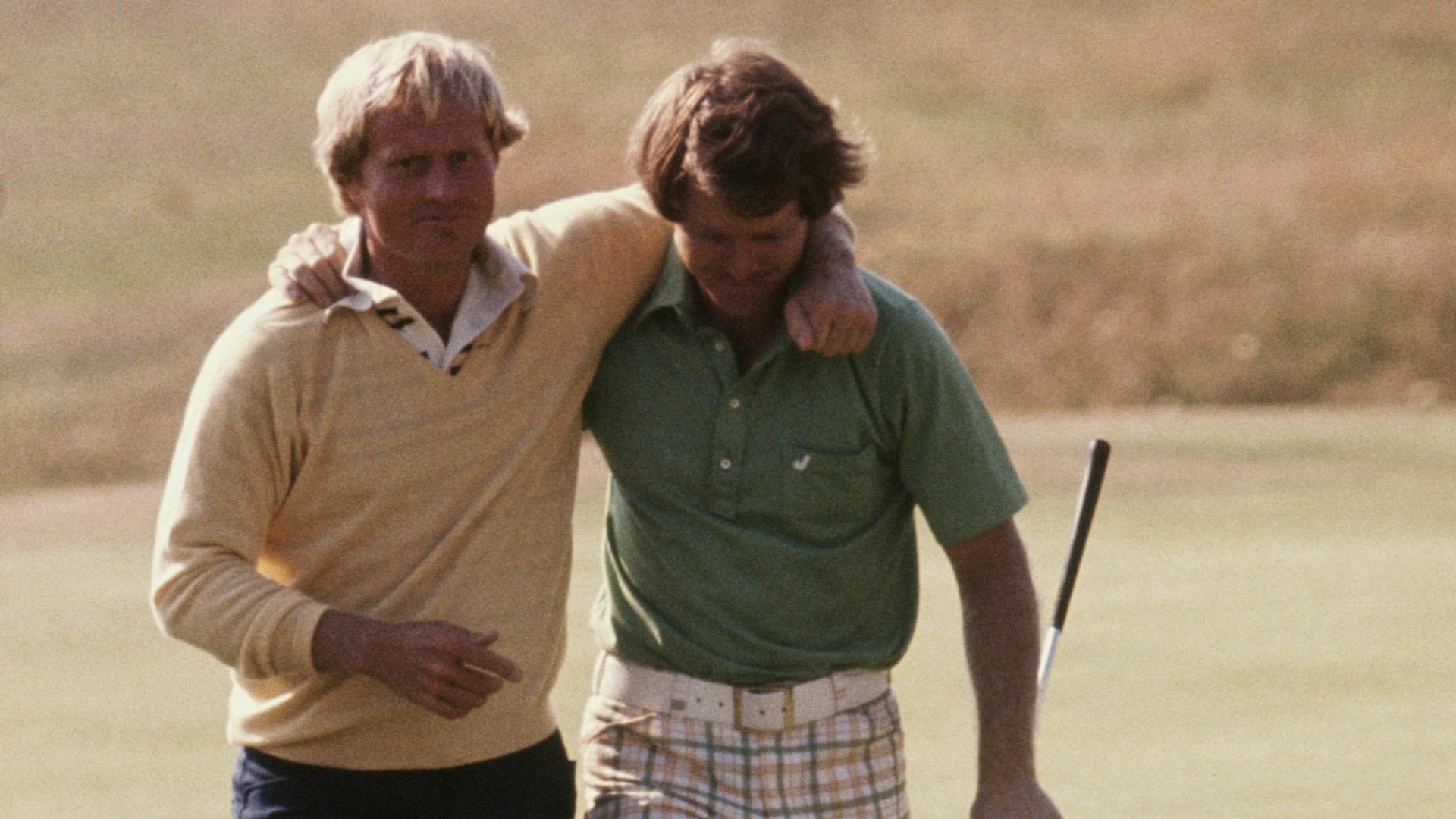 Jack Nicklaus said via Twitter, earlier this week, that the Henrik Stenson-Phil Mickelson final-round showdown at Royal Troon was better than his Duel in the Sun with Tom Watson at Turnberry in 1977.

According to a tweet from NBC Sports and Golf Channel commentator Jimmy Roberts, Watson agrees.

Sunday Jack said Stenson/Mickelson was better golf than the duel in the sun. Not shocking, he lost. Tonight at a dinner & Watson agreed. Wow

Robert was hosting a dinner in Scotland, where The Senior Open is being contested at Carnoustie.