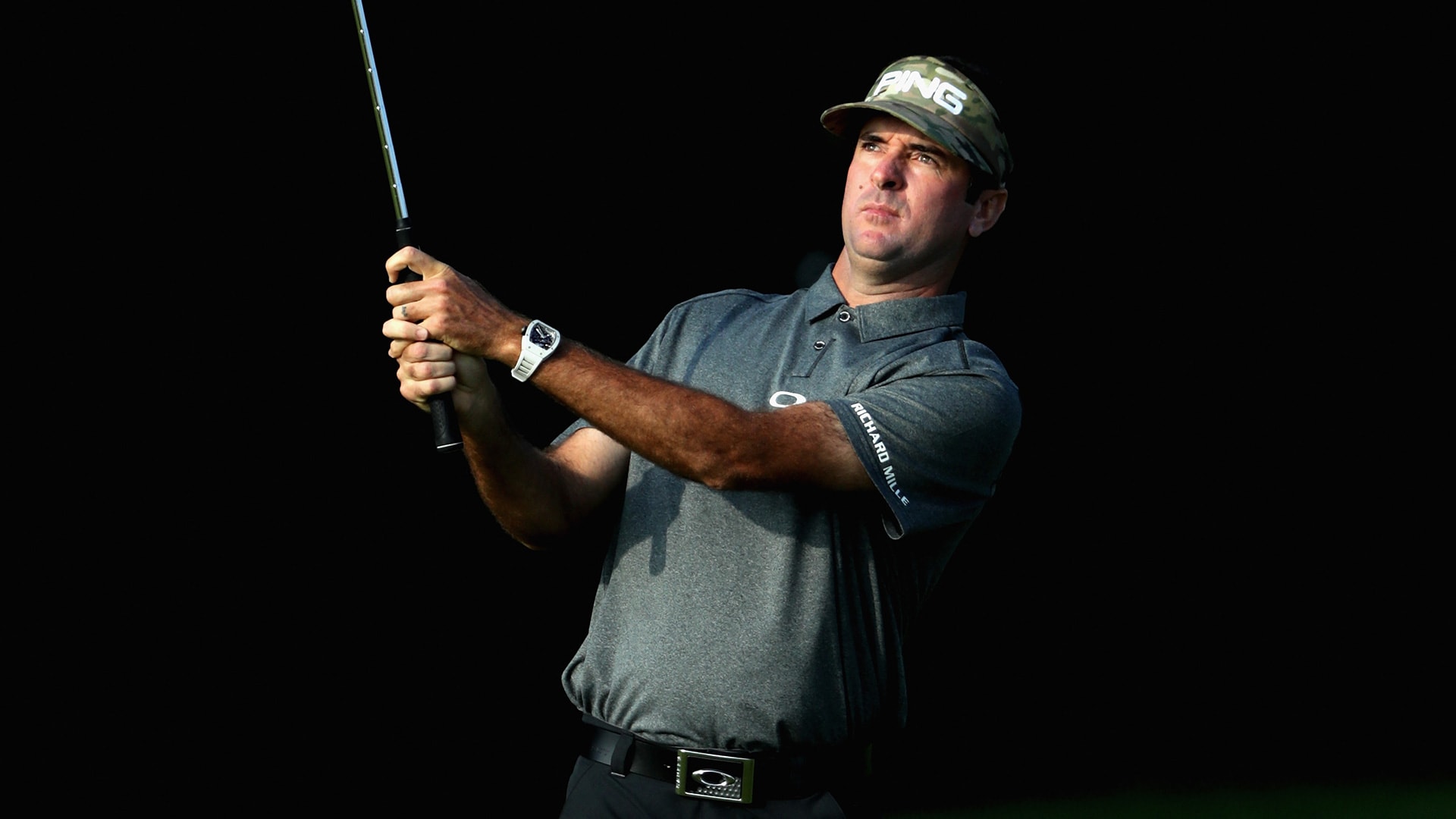 OAKMONT, Pa. – There’s been little in Bubba Watson’s U.S. Open history that would suggest he’s ready for a breakthrough at his national championship.

In nine U.S. Open starts he’s missed five cuts, including the last two, and his best finish was a tie for fifth. But that lone top-10 was in 2007 at Oakmont, site of this week’s championship, and the left-hander set out on Thursday to change his fortunes.

Watson managed just two pars on his opening nine, at Nos. 1 and 2, but finished his outward loop with three bogeys and four birdies, and he was alone in second place at 2 under when played was called for the day following multiple weather delays.

“The weather didn't affect my play. The golf course affects the play more than anything,” said Watson, who was on the 15th hole when play was suspended. “I came out with three birdies after the first delay. So I guess it helped me better than it hurt me.”

Watson had just bogeyed the third hole when a thunderstorm halted play for the first time on Day 1, but his U.S. Open perspective helped him rebound from that shaky start.

“Around here in '07, I finished 9 over and finished fifth,” he said. “When you've got 1 over, I've got eight more bogeys I can make and still finish fifth. When you look at it from that perspective, I had a par 5 coming up after No. 3 when I bogeyed, and I birdied.”