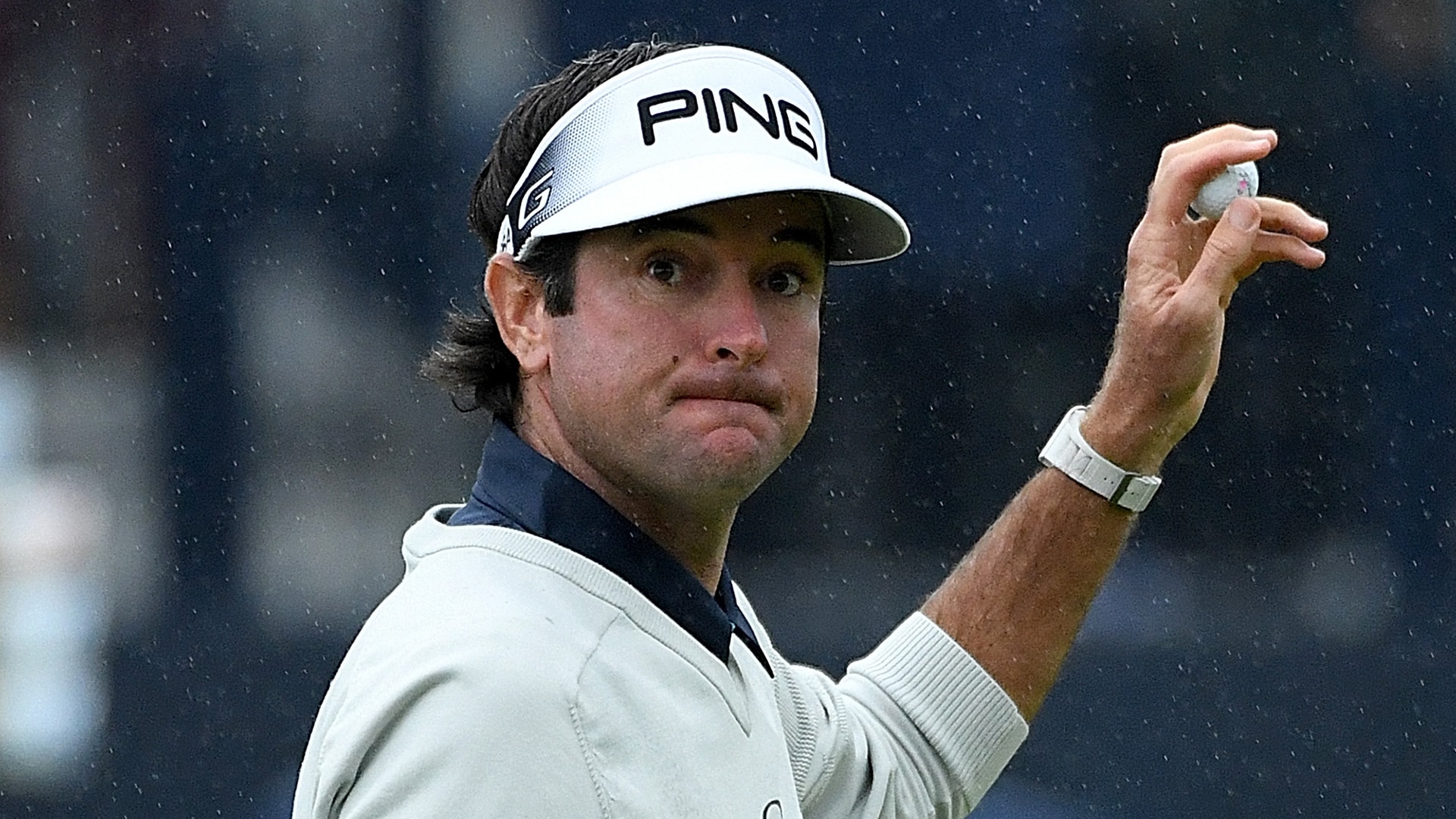 TROON, Scotland – Four seniors made the cut, both amateurs in the field missed it, and the last three Open champions at Royal Troon will not play the weekend.

Such is life at the 145th Open, where weather had a lot to do with who is moving on and who is heading home.

Mark O’Meara, 59, and Marco Dawson, 52, both made the cut. O’Meara shot 71-72 and is 11 shots off the lead. Dawson is playing in his first ever Open as the winner of the Senior Open last summer and shot 72-73 to make the cut by two shots. Miguel Angel Jimenez, 52, and Colin Mongtomerie, 53, both made the cut too.

Louis Oosthuizen shot a first-round 71 but followed it with an 83 in Round 2 that included a quintuple-bogey 9 on the par-4 11th and a double bogey on No. 16. He failed to make a birdie over 36 holes, with his only red number being a hole-in-one on the par-3 14th on Day 1. Billy Horschel, separately, shot 67 in the first round and 85 in the second round.

Amateurs Scott Gregory and Stefano Mazzoli both missed the cut.