Waugh to replace Bevacqua as PGA of America CEO 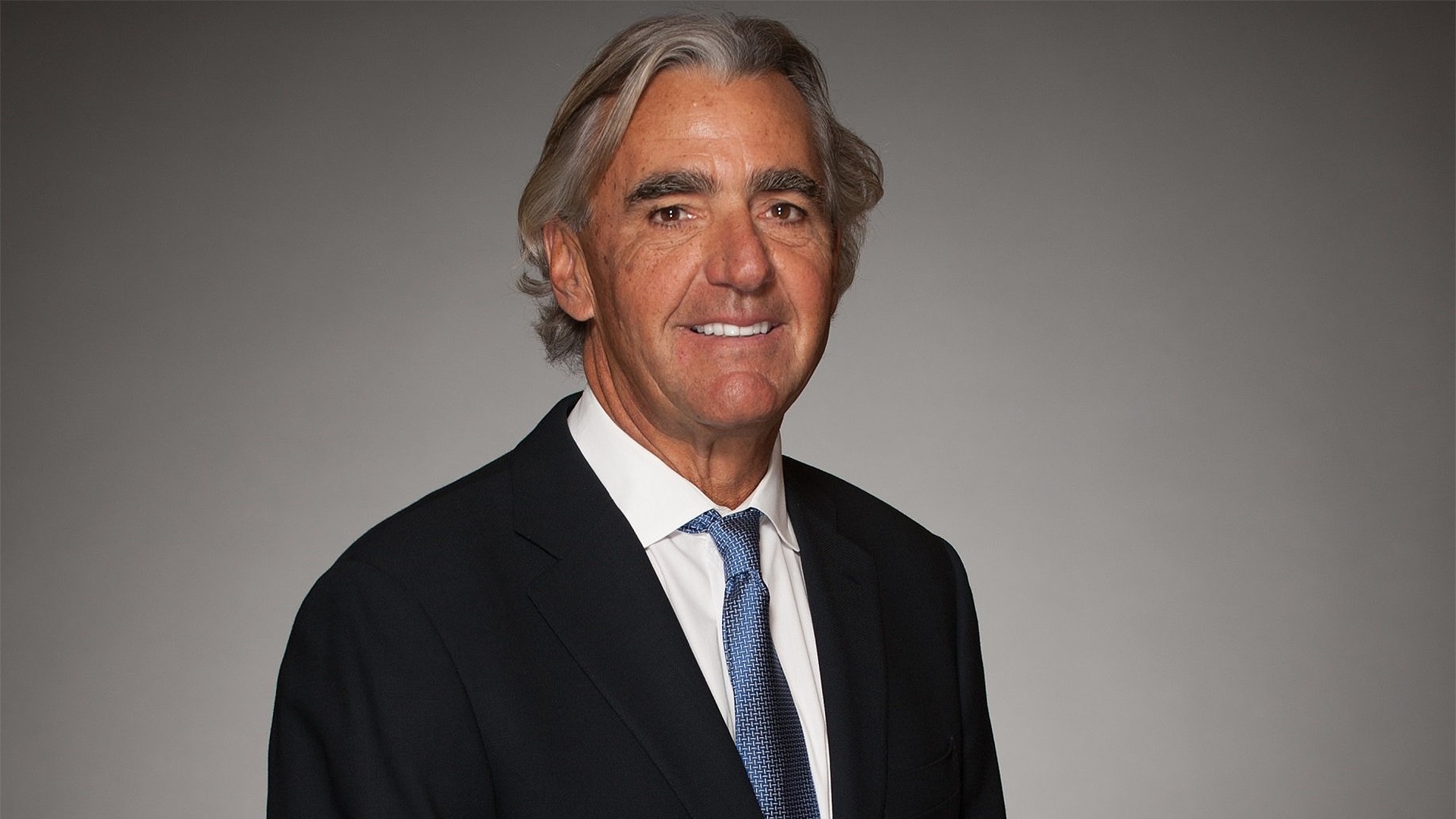 Former Deutsche Bank Americas CEO Seth Waugh has been named Chief Executive Officer of the PGA of America, replacing Pete Bevacqua who announced his departure from the organization last month.

Waugh is currently completing a three-year term as an independent director on the PGA of America's board of directors. As PGA CEO he will also remain a senior advisor for the investment group Silver Lake, where he has worked since 2017.

"It is an honor and a privilege to lead this remarkable Association into its second century," Waugh said in a release. "Like so many, I share a passion for the game that has given so much to me, and in the process, has somehow become a huge influence in my life. The opportunity to work with nearly 29,000 PGA professionals and others in the game to give back and to help our beautiful sport is a true gift."

Waugh, 60, spent 13 years at Deutsche Bank and was instrumental in working with the PGA Tour to create the Deutsche Bank Championship in 2003. The tournament, now known as the Dell Technologies Championship, will be played at TPC Boston this week for the final time before it is contracted with the shortening of the FedExCup playoffs beginning in 2019.

"With Seth Waugh steering the PGA of America as our new CEO, we are gaining a leader who is respected across multiple industries for his vast strategic management experience and vision," said PGA of America president Paul Levy.

Waugh's appointment concludes the month-long search to replace Bevacqua, who had served as CEO since 2012 and announced ahead of the PGA Championship that he was leaving to become president of NBC Sports.