Wells Fargo or PGA? Which Quail do players prefer? 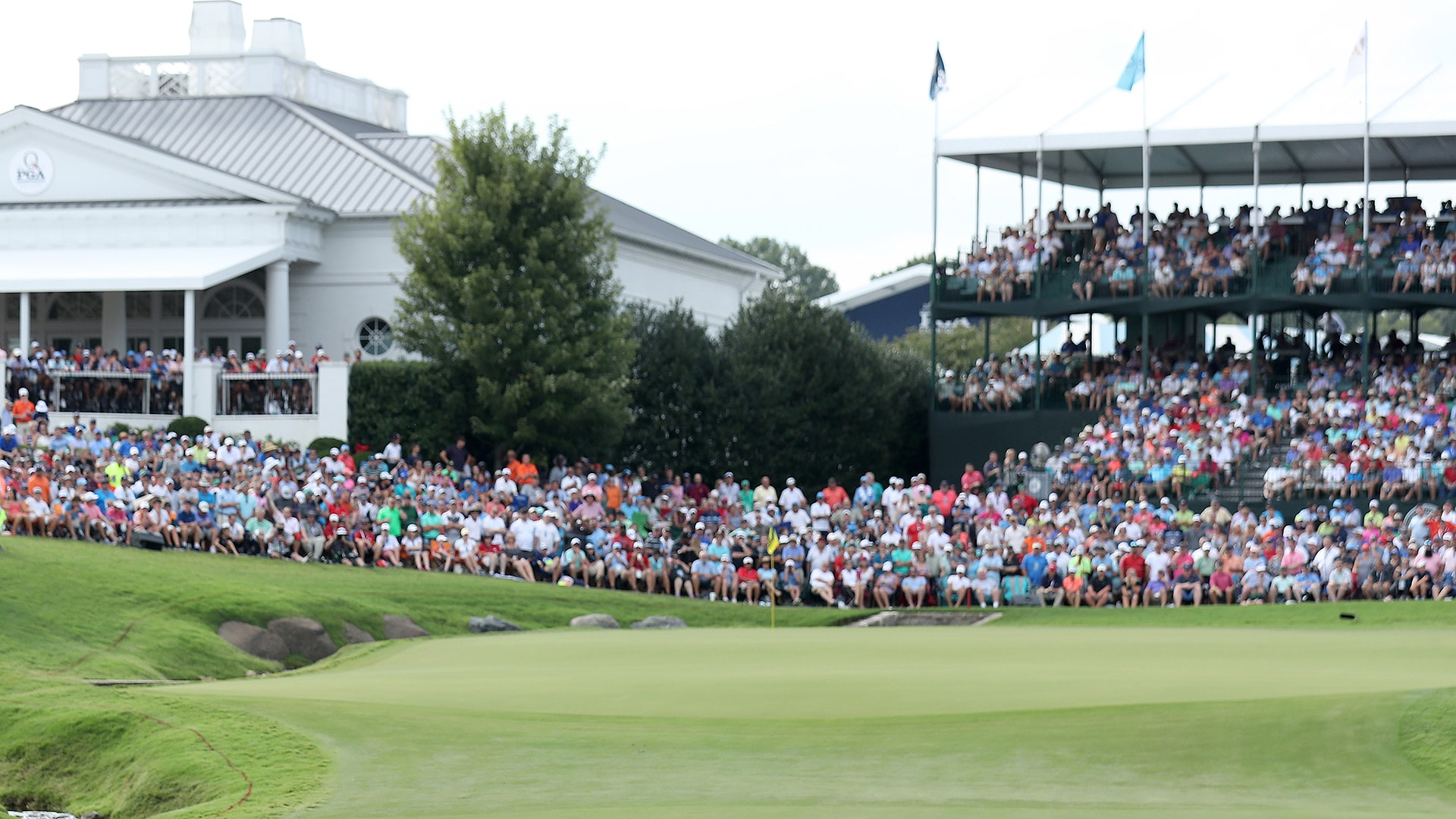 CHARLOTTE, N.C. – Perspective can be a funny thing.

On one hand, Justin Thomas returned to Quail Hollow Club this week for the first time since he won last year’s PGA Championship, which was played at the Charlotte-area gem.

In August, Quail Hollow played much differently, largely because of different grass (Bermuda) and hard and fast conditions. In May, when the course hosts the Wells Fargo Championship, the course is over-seeded with rye grass and normally plays a little slower and easier.

But when Thomas was asked which version of the course he would rather play, there was no ambiguity.

“I wish it was exactly like it was at the PGA,” Thomas laughed. “I like the Bermuda grass just from a comfort level.”

Predictably, Rory McIlroy, a two-time winner of the Wells Fargo Championship who tied for 22nd at last year’s PGA, had a much different answer.

“I like this one,” McIlroy smiled. “The rough is way more predictable. You're not going to get the flyer, you basically know how it's going to come out and you can control your ball a little bit. It's a little easier, it sort of sets up a little better for me.” 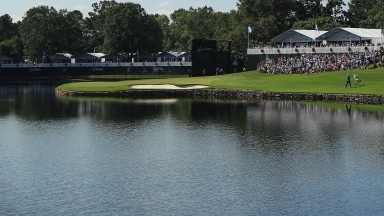 Quail Hollows officials are reaching out to PGA Tour players to tell them the Wells Fargo Championship won't be anything like last year's PGA. 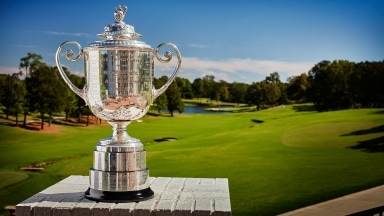 To the victor go the spoils, but the rest of the field at the PGA Championship won't leave Quail Hollow Club empty-handed. A major broke out at the PGA

Spieth's slam bid and McIlroy's momentum are all but squelched at Quail Hollow. Instead, a major championship broke out at the PGA.