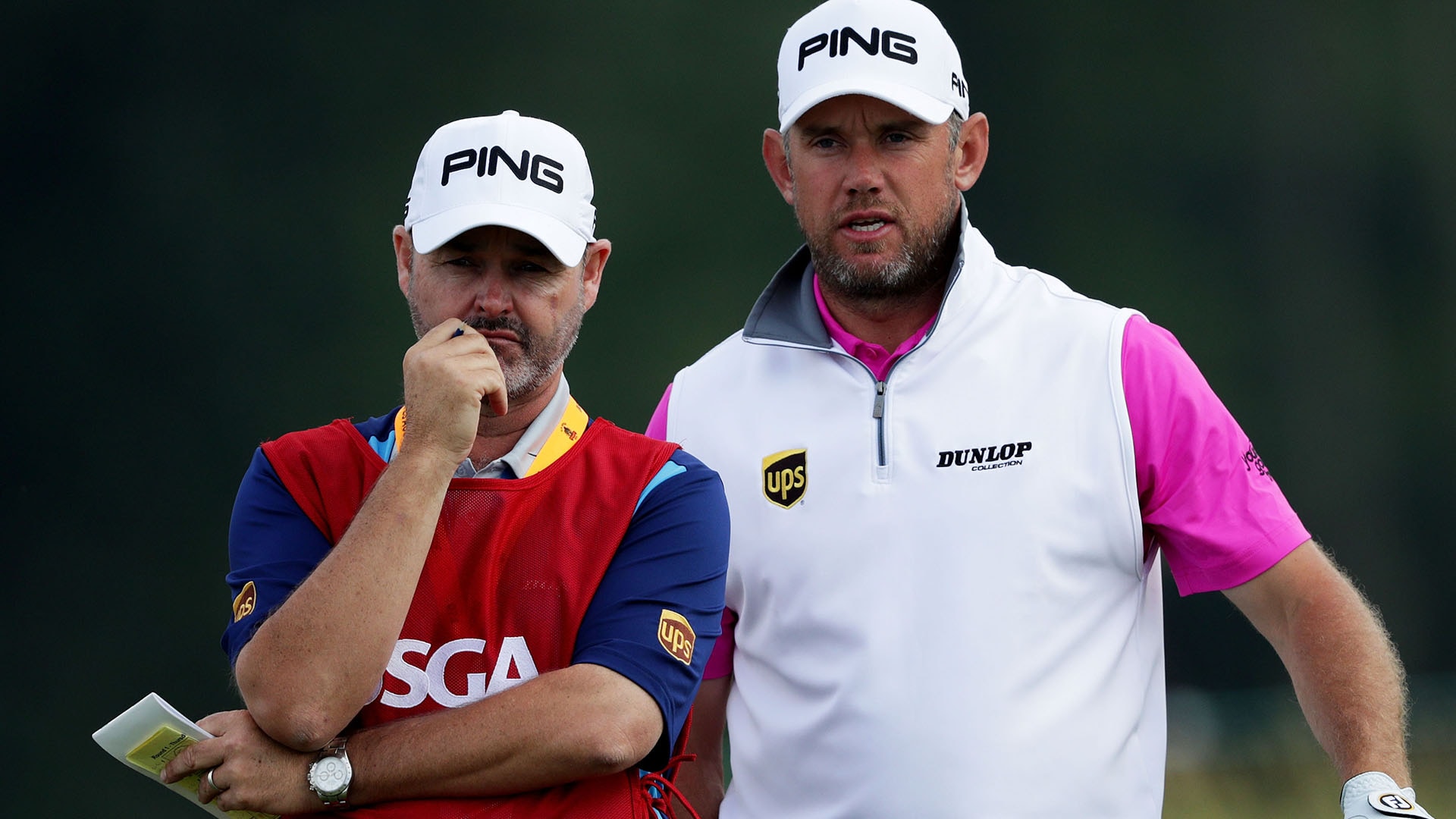 OAKMONT, Pa. – Lee Westwood has given himself more chances to win the Masters than any other major, but he believes his game is built better for a U.S. Open.

Closing out a 3-under-par 67 Friday at Oakmont Country Club, Westwood is off to his best start in a U.S. Open.

After Thursday’s weather suspensions, Westwood came back Friday morning to play five holes. He birdied his final two holes of the round.

“I think I've had my chances at the U.S. Open, but I think, if you look at my game, I suppose the U.S. Open should suit me more than others,” Westwood said.

Westwood has six top-10 finishes at the Masters, with two second-place finishes, including this year. He has five top 10s at the U.S. Open with two third-place finishes. Westwood is known for his strong ball striking.

“I hit the ball well, a lot of fairways, a lot of greens,” Westwood said of his first round. “I hit it close quite a lot, 26 putts. Made some nice putts out there, and I'm pleased with the start. It's a good way to start this championship. You don't really want to be shooting a lot over par and having to chase.”