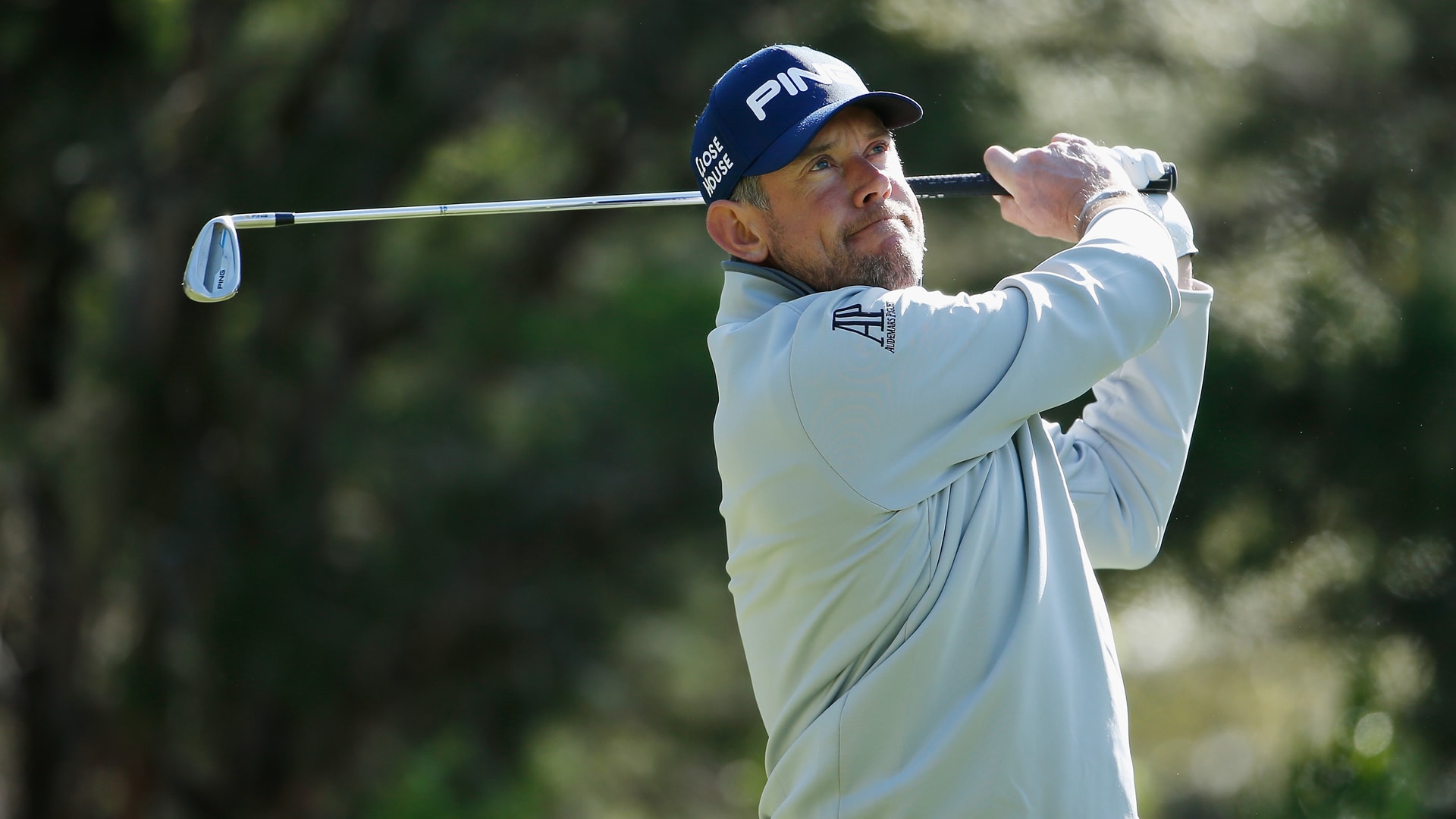 HUMBLE, Texas – The countdown is on for the upcoming Ryder Cup at Hazeltine this fall. For Lee Westwood, though, the focus is a few years down the line.

The Englishman has represented Europe at each of the last nine Ryder Cups, a streak that dates back to his maiden appearance at Valderrama in 1997. His 21 points earned trail only Nick Faldo, Bernhard Langer, Colin Montgomerie and Seve Ballesteros among Europeans – all of whom eventually had an opportunity to serve as captain.

Westwood, who turns 43 next month, would like a similar opportunity, and he has his sights set on 2020 when the matches head to Whistling Straits.

“It’s four years away, but I’d love to do it,” Westwood said after a 2-under 70 at the Shell Houston Open. “I think I’d be the right age. I’d still be in touch with the players.”

Westwood has been a key cog to the recent run of European dominance in the biennial event, and he said he would especially relish an opportunity to serve as captain on foreign soil.

“I’d like to do it anywhere, but I think I’d be good in the States,” he said. “I think it’s a challenge, to beat the American team on home soil. It’s never easy.”

Westwood rescinded his PGA Tour membership this season after relocating to the U.K., but he is making a rare start this week as he prepares for the Masters. While he has fallen to No. 66 in the latest rankings, he still hopes to make his 10th straight team this fall under the captaincy of friend Darren Clarke.

“Finding a bit of form,” he said, “so I’m looking forward to the next few months.”