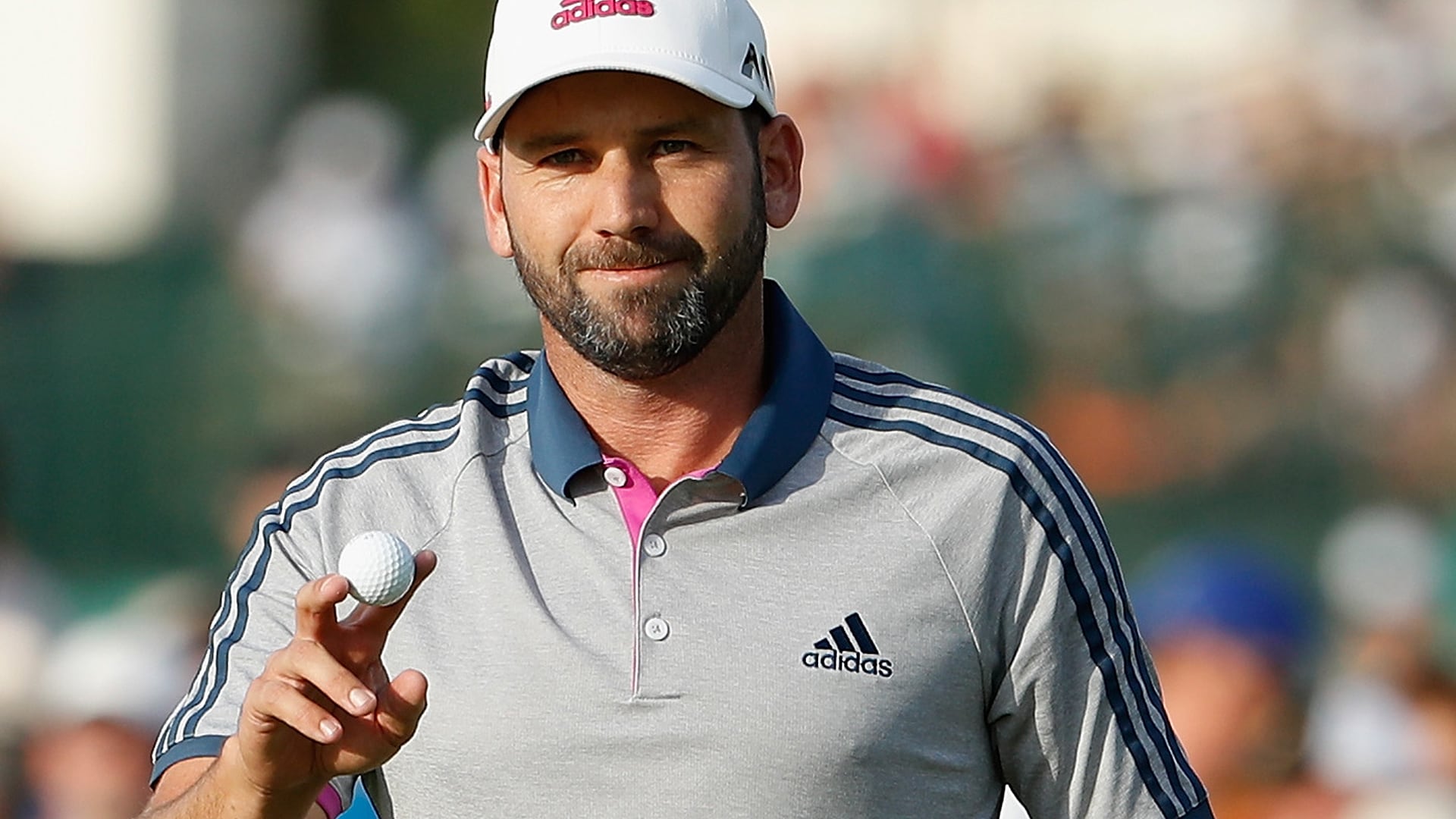 OAKMONT, Pa. – Lee Westwood, Sergio Garcia and Dustin Johnson have all been on the brink of major championship triumph, but none of them has ever gone home with the trophy.

Is this the Sunday one of them finally breaks through?

Westwood, Johnson and Garcia are all within reach of their first major championship victory going into Sunday’s U.S. Open finish at Oakmont Country Club.

They’re each tied for third, three shots behind Shane Lowry.

A reporter asked Garcia if he was eager “to get the monkey off his back” in majors.

“There is no monkey,” Garcia said. “That's nonsense. At the end of the day, the only thing I can do is give myself chances. Play well. And if it happens, it happens.”

Westwood has nine top-three finishes in majors, more than anyone in the modern era.

Johnson’s scars are the most recent. He three putted from 12 feet at the final hole at Chambers Bay last year to lose to Jordan Spieth by a shot.

“I've been in the position before,” Johnson said. “I know what to expect. I know how to handle it. So hopefully, the ball falls my way tomorrow.”