Westwood hoping to focus on golf after divorce 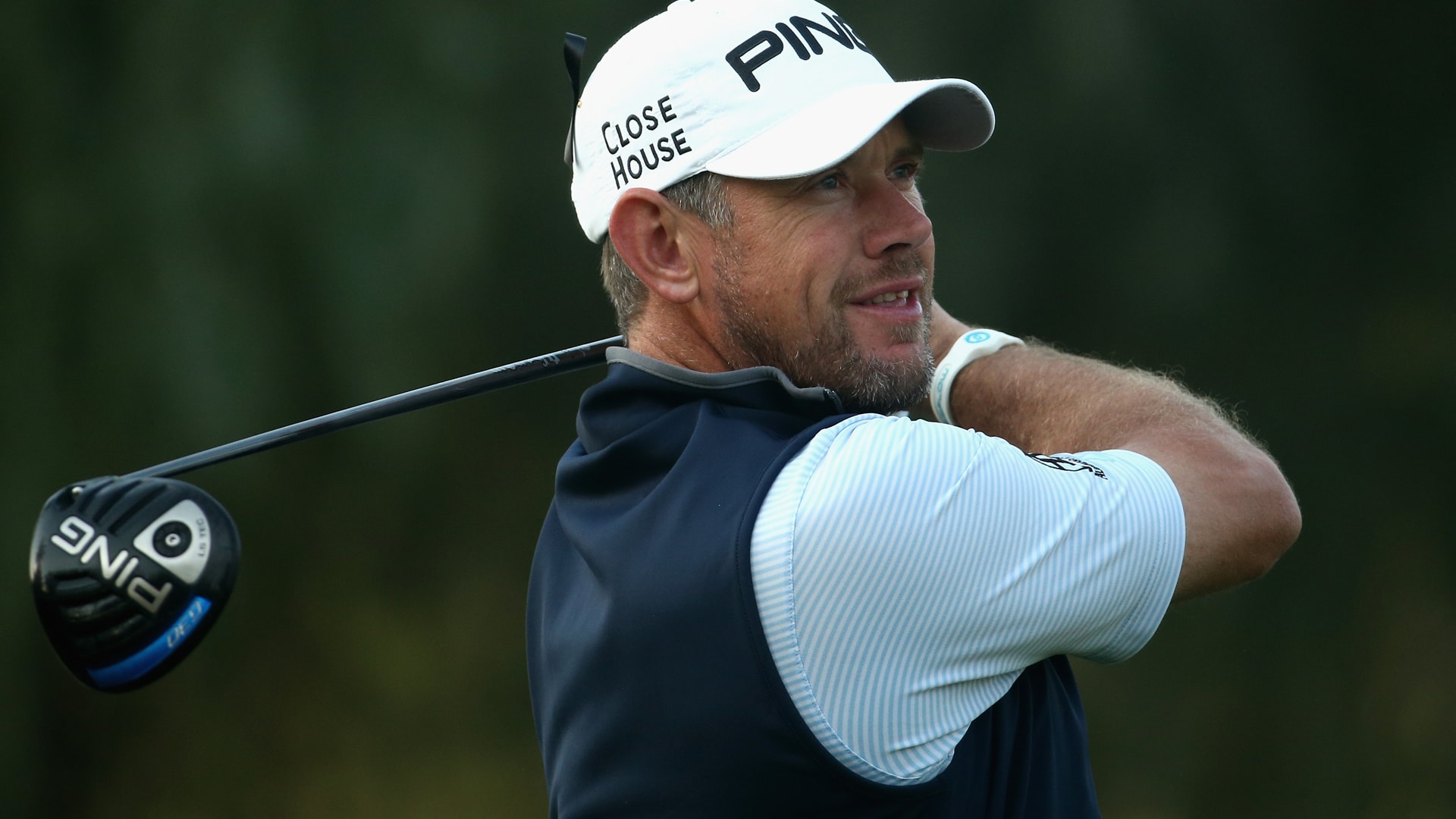 After a dismal year both on and off the course, Lee Westwood is hoping to turn things around in 2016 by returning his focus to golf.

Westwood split last year from his wife, Laurae, in a well-publicized divorce that took a toll on his performance inside the ropes. The 42-year-old Englishman slipped from No. 26 to No. 50 in the world rankings, eking out an invite to this year's Masters by the slimmest of margins.

He's now down to No. 52, a position that may not improve after his opening-round 75 at the Omega Dubai Desert Classic. After declining to discuss the divorce for much of last year, Westwood offered some candid comments this week to ESPN.co.uk about the impact it had on his game.

"I'm going through a divorce and found it nearly impossible to concentrate on golf," Westwood said. "So I understand what happened in terms of my results last year."

Westwood had moved with his wife and two children to Palm Beach Gardens, Fla., in 2013 in the hopes of revitalizing his game in a warmer climate. He became a regular fixture at PGA Tour events, but moved back to the U.K. in recent months.

He hasn't played in the U.S. since The Barclays, a trend that will continue as last fall he indicated he would give up his PGA Tour membership for "personal reasons" and instead focus on the European Tour.

"I'm back living in the U.K. permanently and trying to factor in when I see my kids and which events I play around that," he said. "I just want to get some consistency back in my game and start to enjoy it again and being able to concentrate on what I'm trying to do."

Westwood won last year on the Asian Tour, but he hasn't hoisted a European Tour trophy since the 2014 Maybank Malaysian Open. He also remains in search of his first major title, hoping to follow in the footsteps of friend Darren Clarke, who won his first major at age 42.

"I don't regard age as a factor these days," Westwood said. "In our sport, as long as you keep yourself in shape, you can play good golf for as long as you want. I haven't lost the appetite or the competitiveness."