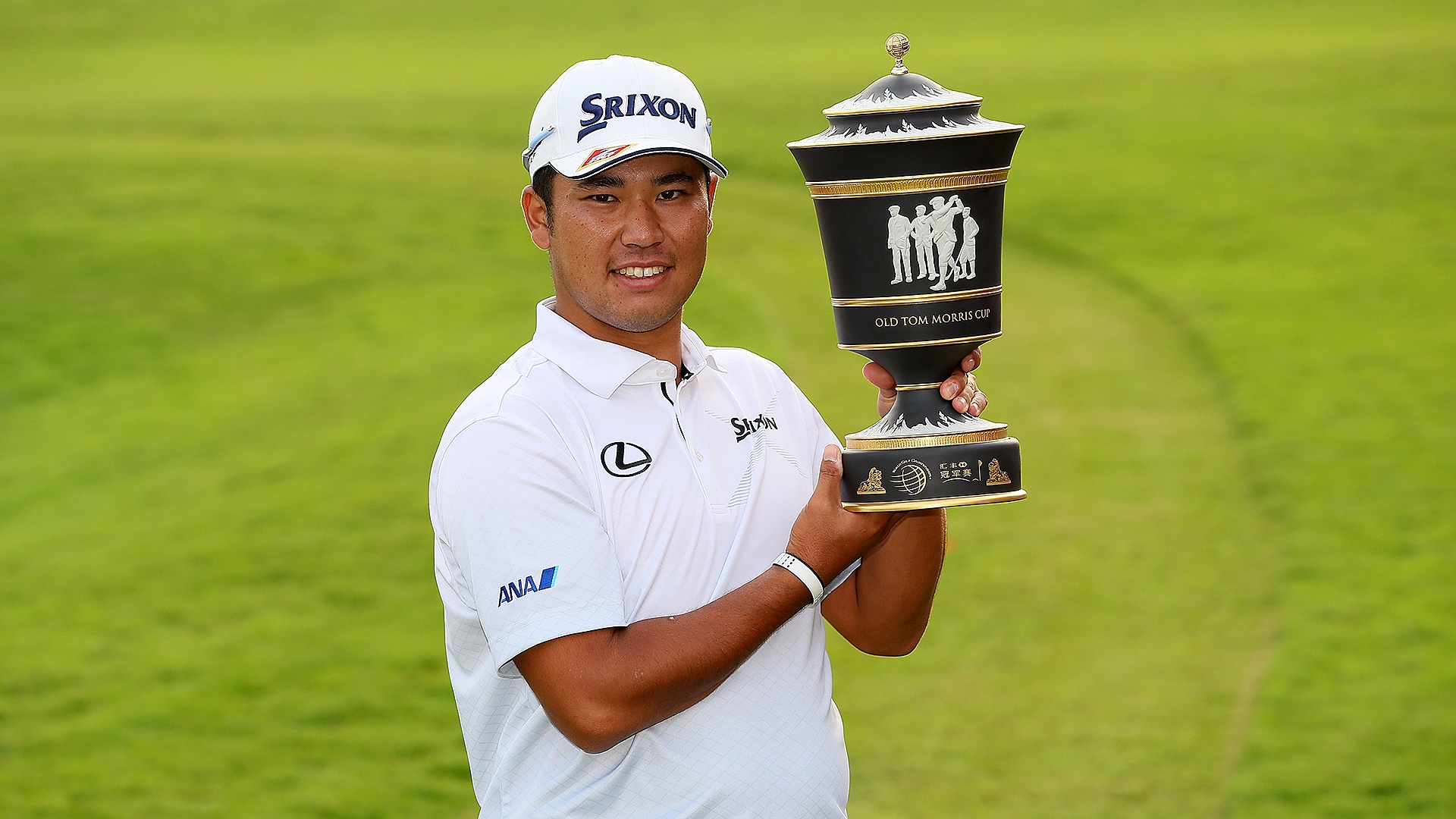 The PGA Tour's Asian swing heads to China for the WGC-HSBC Champions. Here's the key info for this week's event.

Golf course: The Sheshan International Golf Club opened in 2004 and was designed by Nelson & Haworth Golf Course Architects. It will play as a par 72 at 7,261 yards.

• It will be DJ's first start of season; won in each of last 10 PGA Tour seasons