Whan honored with executive of the year award 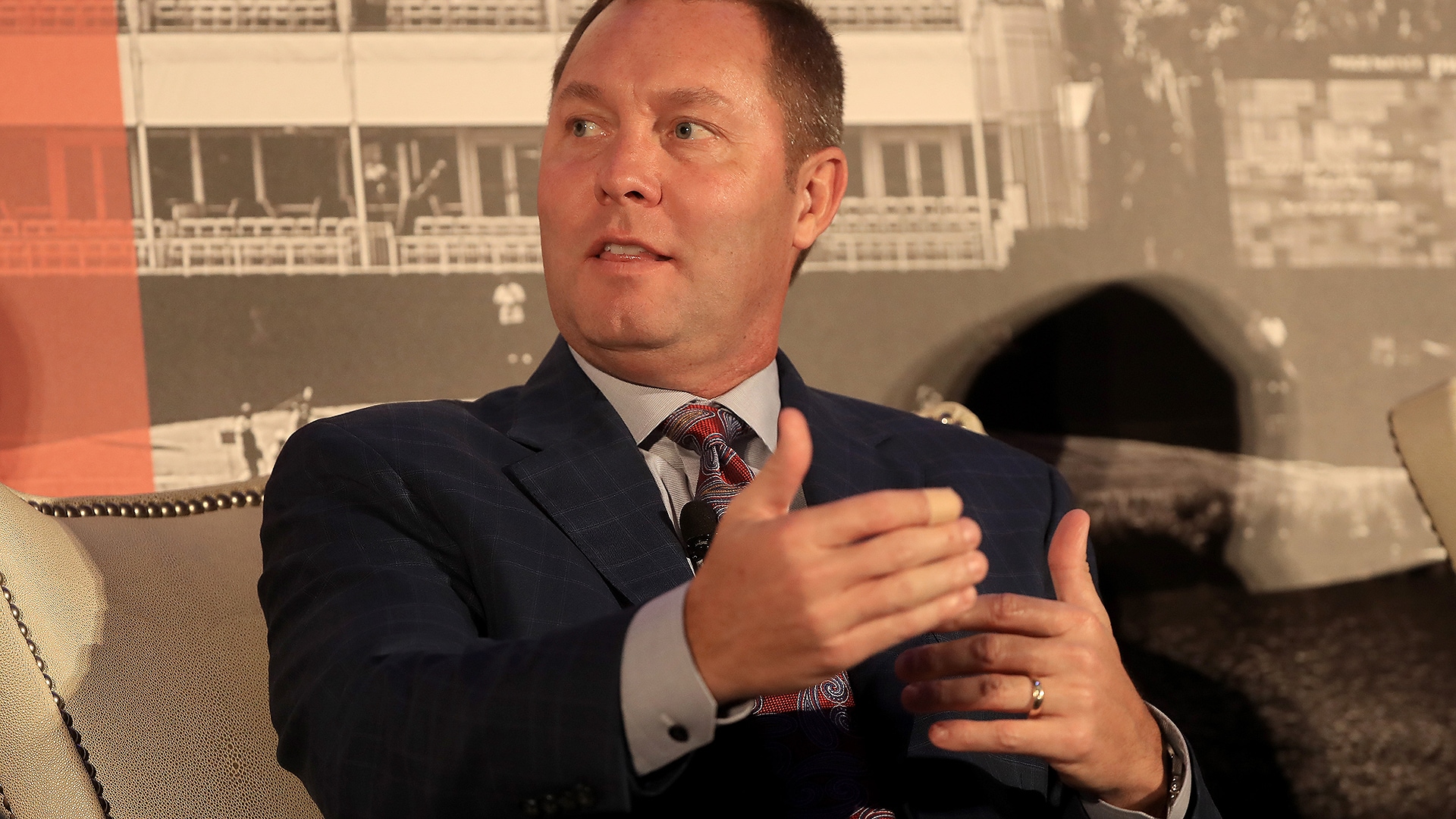 LPGA commissioner Mike Whan will be presented the Vision Award as the sports executive of the year during the sixth annual Cynopsis Sports Media Awards on Thursday at the New York Athletic Club.

“In selecting the honoree, we look at the previous season and examine ratings, new sponsor deals, media partnerships, new initiatives, growth and so on,” Chris Pursell, head of content for Cynopsis Sports, said in a statement. “For us, the LPGA really hit the mark on all of these fronts during the past year.”

Whan resuscitated a withering entity after taking over the LPGA in 2010. With an economic downturn and some hard-line business tactics from the previous LPGA administration working against the tour, the LPGA shrank to an anemic 23 official events and $40 million in prize money in 2011.

Whan’s team has rebuilt the tour to 34 events with a tour record $67 million in prize money. The LPGA reports that the tour’s televised hours have nearly doubled since 2011 to more than 430 hours of coverage with TV partners in 175 countries.