Wie hurts back: 'Not a young stallion anymore' 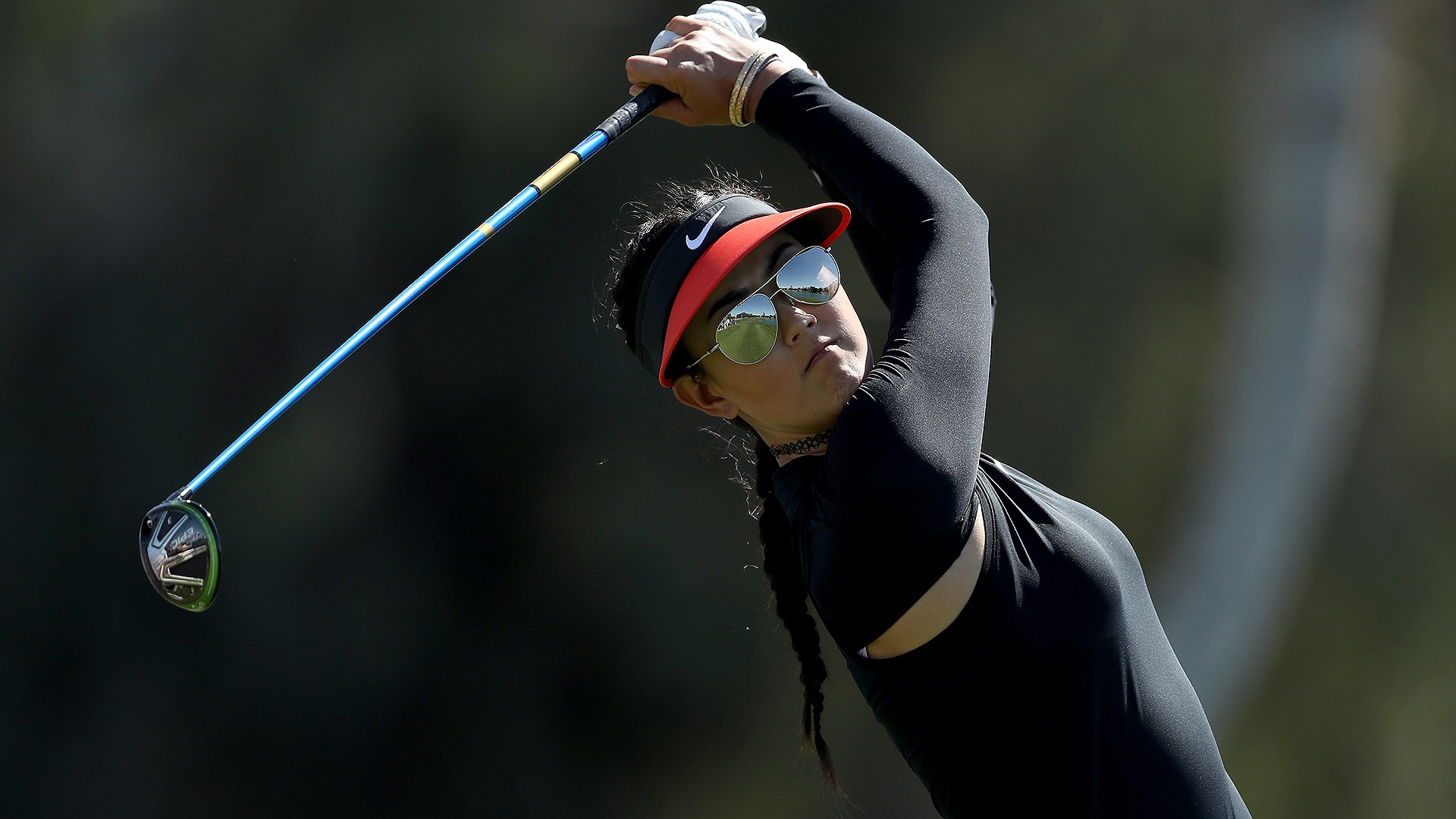 RANCHO MIRAGE, Calif. – Michelle Wie hurt her back Saturday at the ANA Inspiration hitting a shot from thick rough at the ninth hole.

After a hard slash, Wie grimaced and grabbed her left hip. She dropped out of a share of the lead with a bogey there and gradually fell off the pace.

With a 1-under-par 71, Wie begins the final round five shots back.

Wie limped through the back nine, with her knees buckling slightly after some drives.

“Back in Australia, I kind of hurt my back a little bit, but I’m feeling OK,” Wie said. “Just hit one shot that was a little bit out of sync, and kind of threw my hips out of place. But I'm okay, just hung in there today. I think it was just a lot of golf. The two full warm-ups, played how many holes, 28 holes? Just not a young stallion anymore, I guess.”