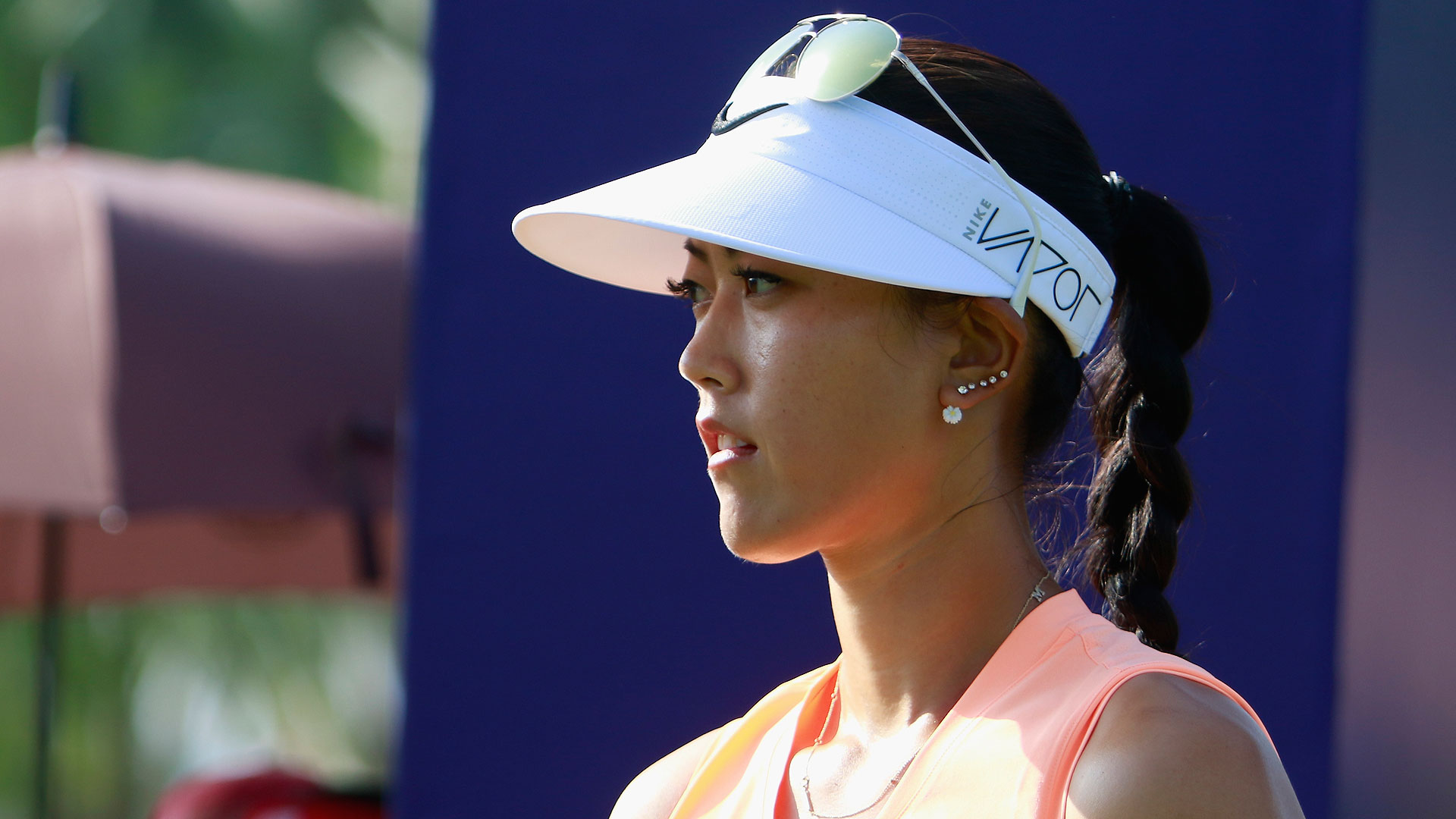 PHOENIX – Some big names packed to go home early Friday at the JTBC Founders Cup. Rolex world No. 2 Inbee Park continued her history of sluggish starts by missing the cut by a shot.

Two-time Founders Cup champion Karrie Webb loves this event, but she missed the cut by two shots. Michelle Wie and Suzann Pettersen were also among those making early exits.

Technically, Park has missed two cuts in her four starts this year. Her withdrawal after the first round of the Pure Silk Bahamas Classic because of a back injury counts as a missed cut by LPGA rules. It’s been seven years since Park has missed more than one cut in a season.

Park typically gets off to slow starts. She joked about it opening the year. Only two of her 17 LPGA titles have come before April 1.

Wie opened Thursday with a 77 and couldn’t recover, shooting 74 in the second round. It’s her second missed cut this year. She’s 139th in the 144-player field and continues to look for her first top-10 finish since the season finale in 2014.