Will 12th be in Spieth's head? Rory says no 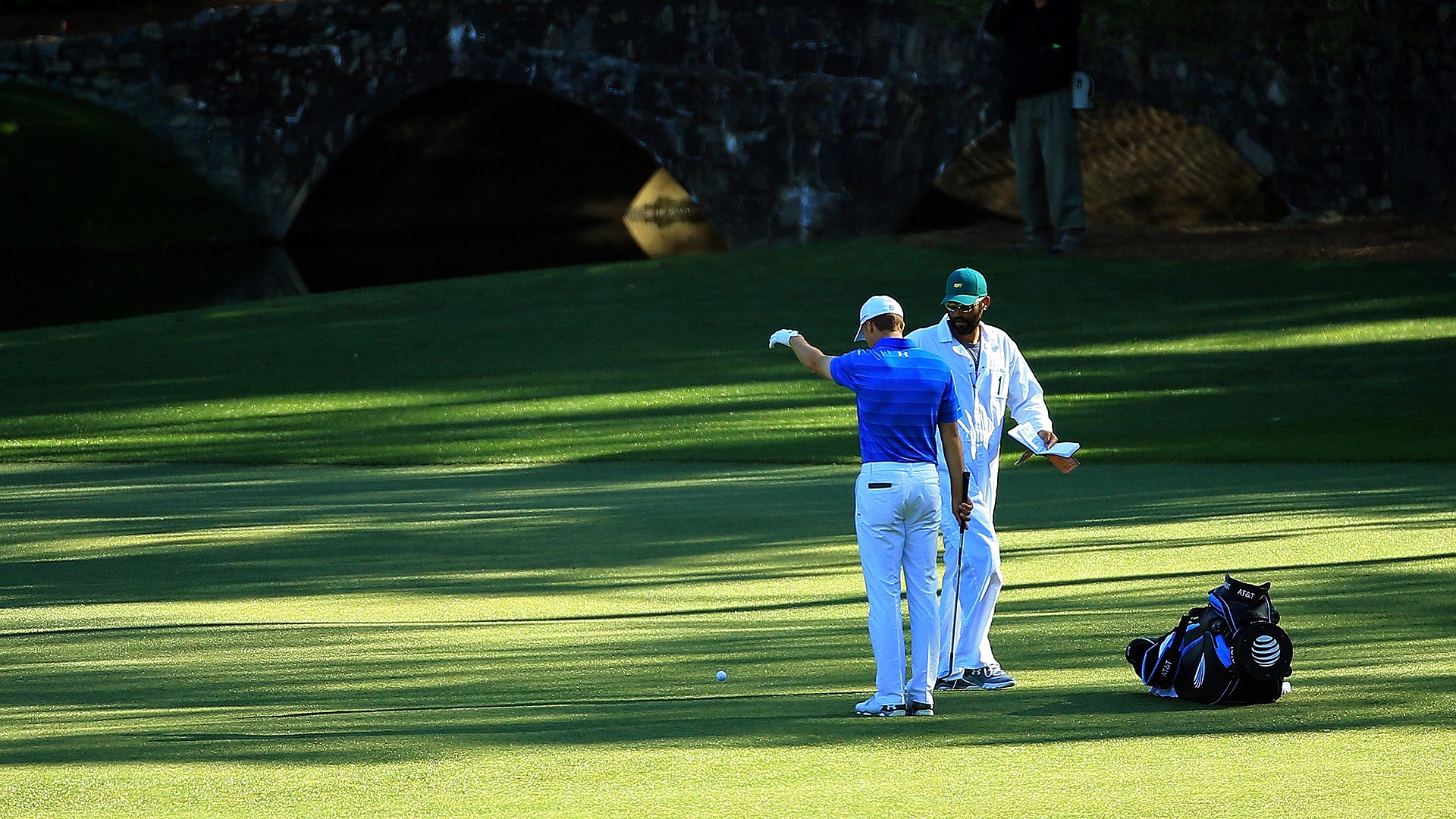 AUGUSTA, Ga. – For weeks, Jordan Spieth has been asked how he would handle his return to Augusta National’s 12th hole, where a quadruple bogey-7 sent him tumbling down the leaderboard.

Spieth has largely dismissed the significance of his return to Amen Corner, and he said on Tuesday, the first time he’d played the hole with a crowd around since last year’s event, he hit his tee shot at No. 12 to tap-in range.

Rory McIlroy can relate to what Spieth will encounter at the 12th hole on Thursday. In 2011, the Northern Irishman began the final round with a four-stroke lead but hit his tee shot at the 10th hole well left on his way to a triple bogey-7 and a final-round 80.

“It's tough to get over,” McIlroy said. “Leaving and coming back here in 2012, of course your mind does go back to the previous year when you're thinking what could have been; if only I had made par at [No.] 10 and if only I didn't three-putt 11. Those things do run through your mind.”

But McIlroy explained that those thoughts quickly fade and the competition becomes a player’s primary focus.

“I can assure you, Jordan will be fine,” said McIlroy, who made par at the 10th hole in Round 1 at the ’12 Masters. “He'll step up on Thursday on that 12th tee box and he'll just be trying to play the best shot he possibly can.”