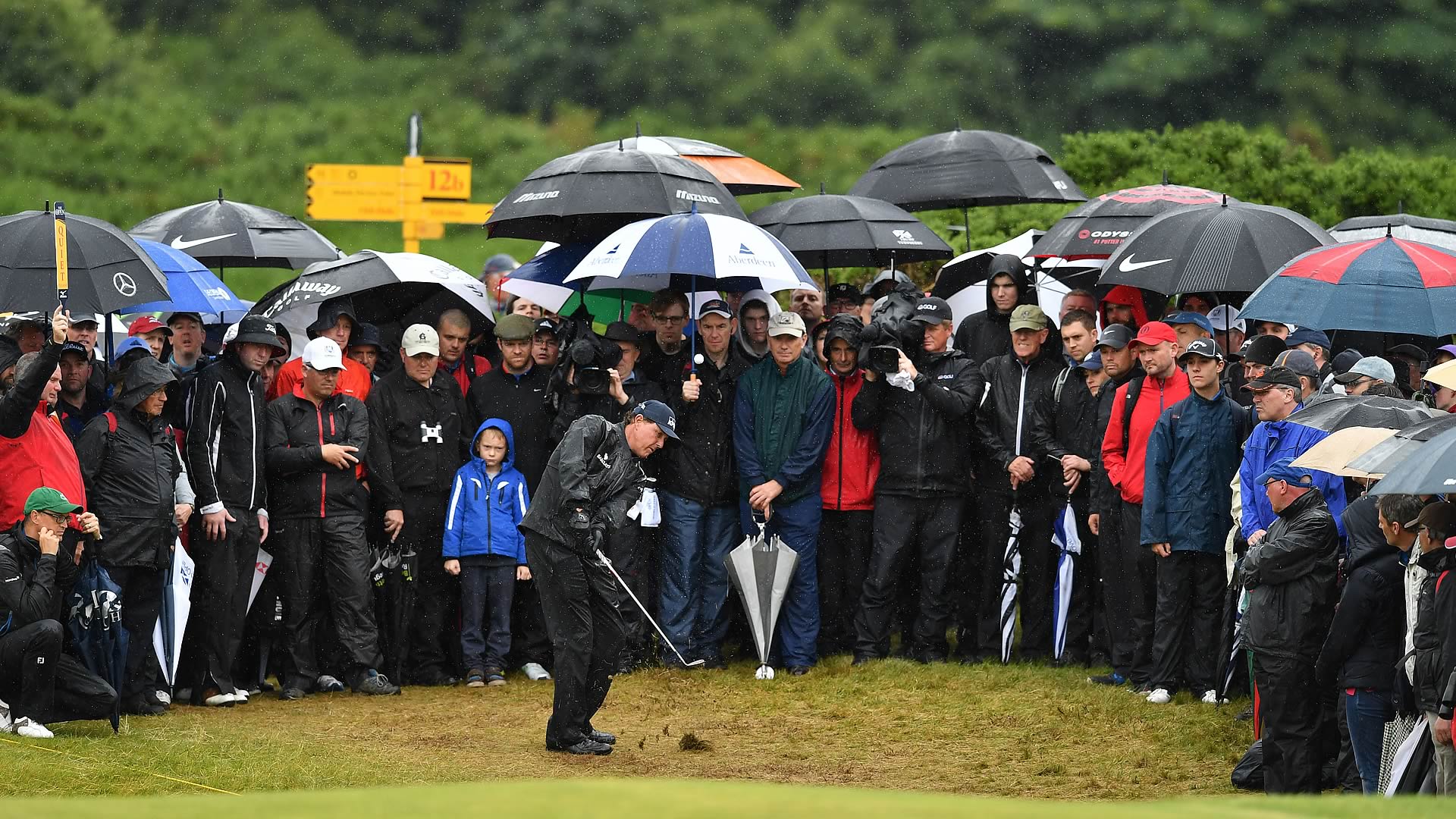 TROON, Scotland – Sunshine and benign conditions blanketed Royal Troon for most of the week. That is, until Friday. It was wet and whippy, with gusts upward of 30 mph in the afternoon and evening.

That caused scores to balloon in the afternoon and pushed the cut line to 4 over.

From noon until 6 p.m., the forecast says: Rather cloudy with the best of any brighter spells during the early afternoon. Mainly dry but with an increased chance of some light rain during the late afternoon. Feeling quite cool. Winds W 10-15mph gusting 20-25mph.

Don't be shy, golf fans. Head out to Royal Troon on Saturday for a (mostly) sunny day. But bring your waterproofs and wellies, because, ya know: Scotland. 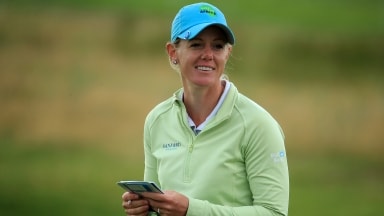 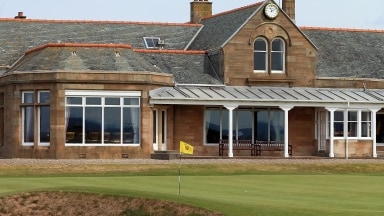 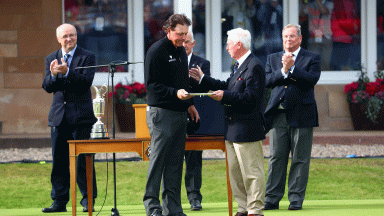