Willett (back) withdraws mid-round at The Players 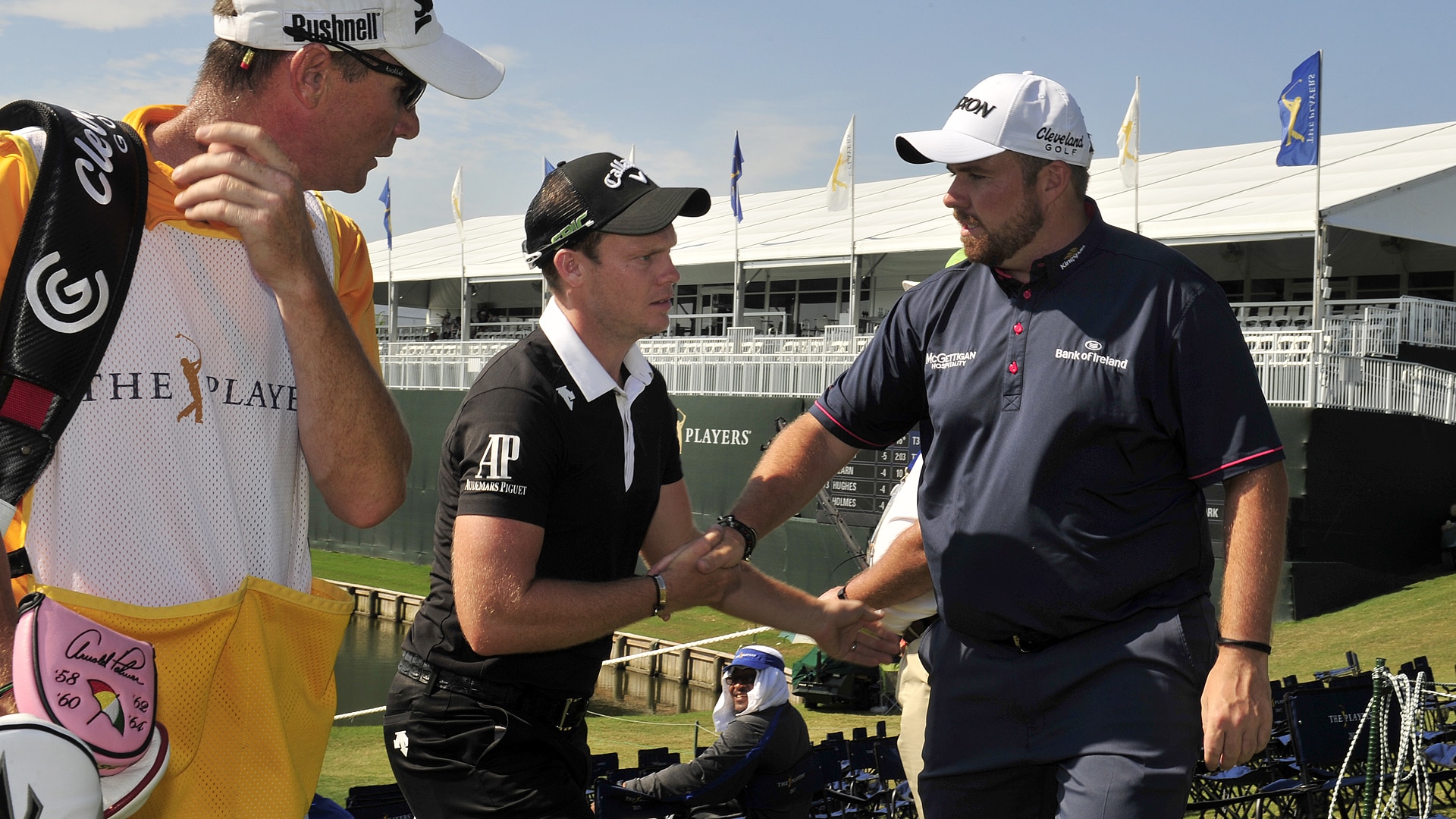 PONTE VEDRA BEACH, Fla. – Former Masters champ Danny Willett withdrew during the second round of The Players Championship, citing a back injury.

Willett opened with a 7-over 79, then played the back nine Friday in 4 over before deciding to withdraw at the turn. His trainer is on-site this week at TPC Sawgrass, but Willett explained that the lower back pain he experienced has flared up in the past.

“Yeah, the back’s been a little bit on and off. But swinging it like I’m swinging it, that’s when it kind of fires the back up,” Willett said. “We woke up this morning and it was tight. I don’t really need to see anyone else to tell me, I’ve had it many a time before.”

The withdrawal continues a tough stretch for the Englishman, whose caddie quit on him after the first round of last month’s RBC Heritage. He had a friend on the bag this week but remains in search of a long-term replacement.

While he’s played in two no-cut WGC events this year, Willett hasn’t made a cut since a T-5 finish at the Maybank Championship in February, his lone worldwide top-10 finish of 2017. He hopes to return at the BMW PGA Championship in England in two weeks, but that decision may now require further evaluation.

“Hopefully, touch wood. We’ll see, see how things go,” he said. “I’ve already limited the schedule down a lot, obviously all of the travelling we’ve been doing, and everything that’s been going on. Hopefully, all going well, we get back on. We have a week to do some work and see how it feels.”