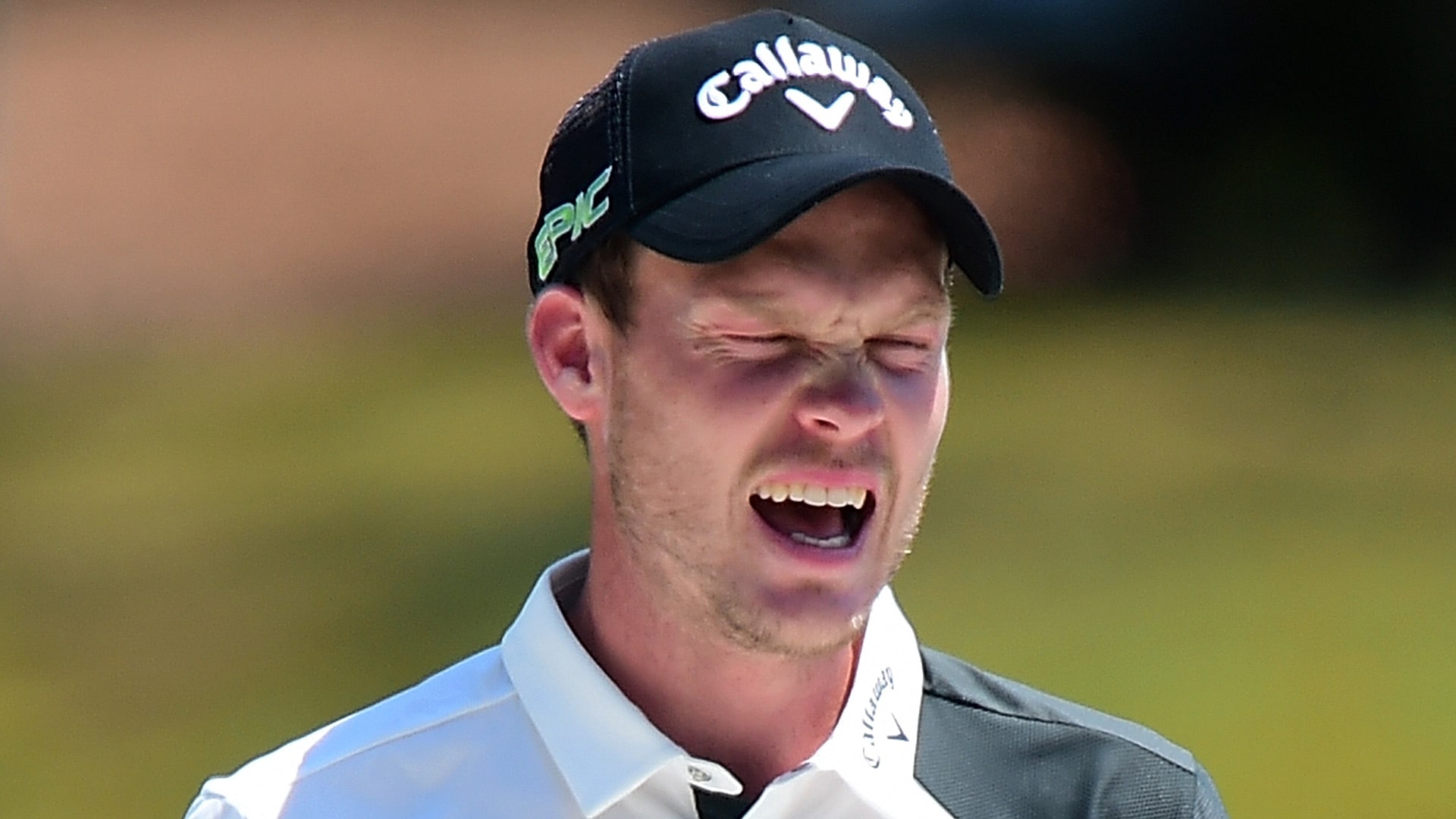 Danny Willett's forgettable 2017 season is over after the former Masters champ announced that he had damaged the rotator cuff in his left shoulder.

Willett started the year still wearing the green jacket and ranked No. 11 in the world, but little has gone right for the Englishman who wrote earlier this month that he struggled to bear the weight that was added when he rallied past Jordan Spieth last April at Augusta National.

Willett had withdrawn from both The Players Championship and U.S. Open because of a lingering back injury, but he revealed to more than 120,000 Twitter followers on Saturday that it's now a shoulder injury which will require a period of "total rest":

Gutted to have to shut down my 2017 season. Damaged rotator cuff in my left shoulder last week and need a period of total rest. #devastated

Willett's season went sideways in April, when his caddie quit on him in the middle of the RBC Heritage. He struggled with injury throughout the summer, eventually losing his PGA Tour status before turning to Sean Foley as his new swing coach in August.

Willett, whose wife is expected to give birth to the couple's second child in December, finished T-18 at the Andalucia Valderrama Masters two weeks ago in his most recent start. He is ranked No. 82 in the world and is currently 96th in the European Tour's Race to Dubai standings.